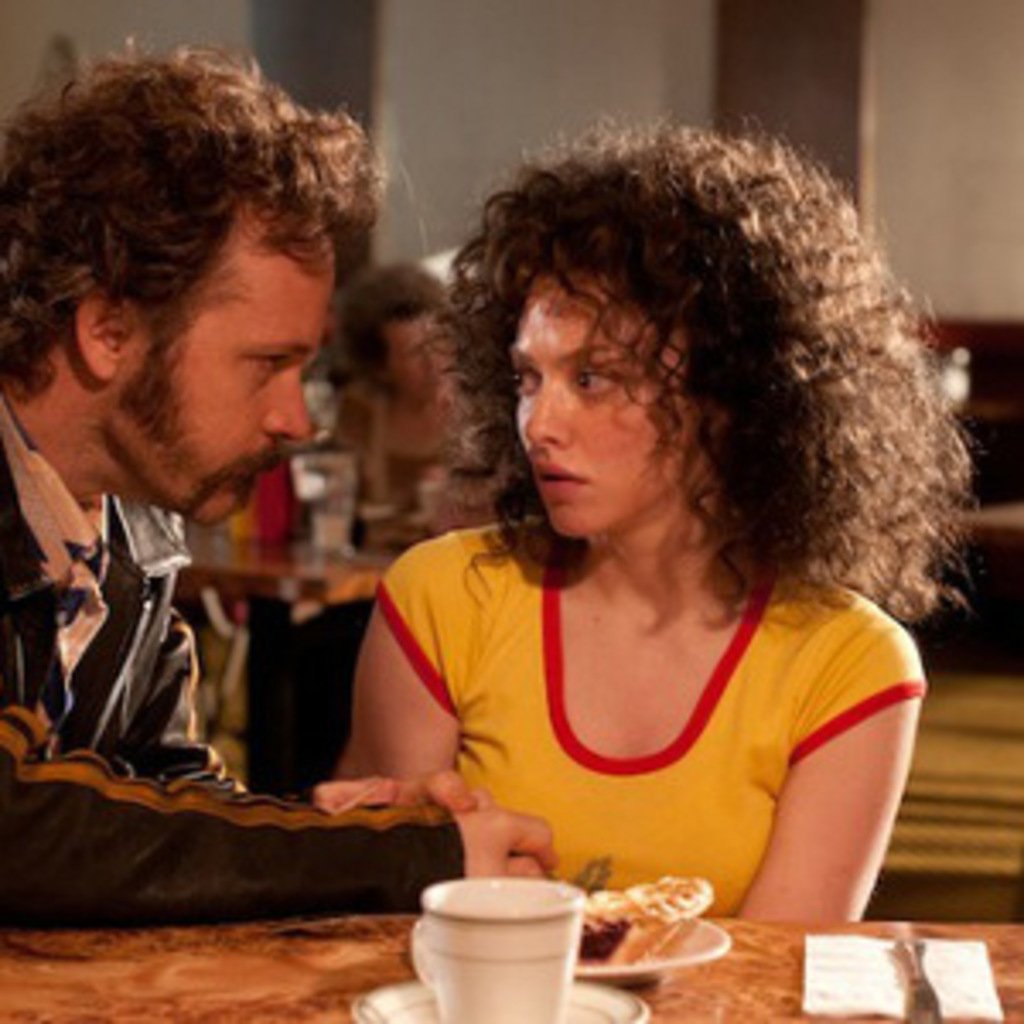 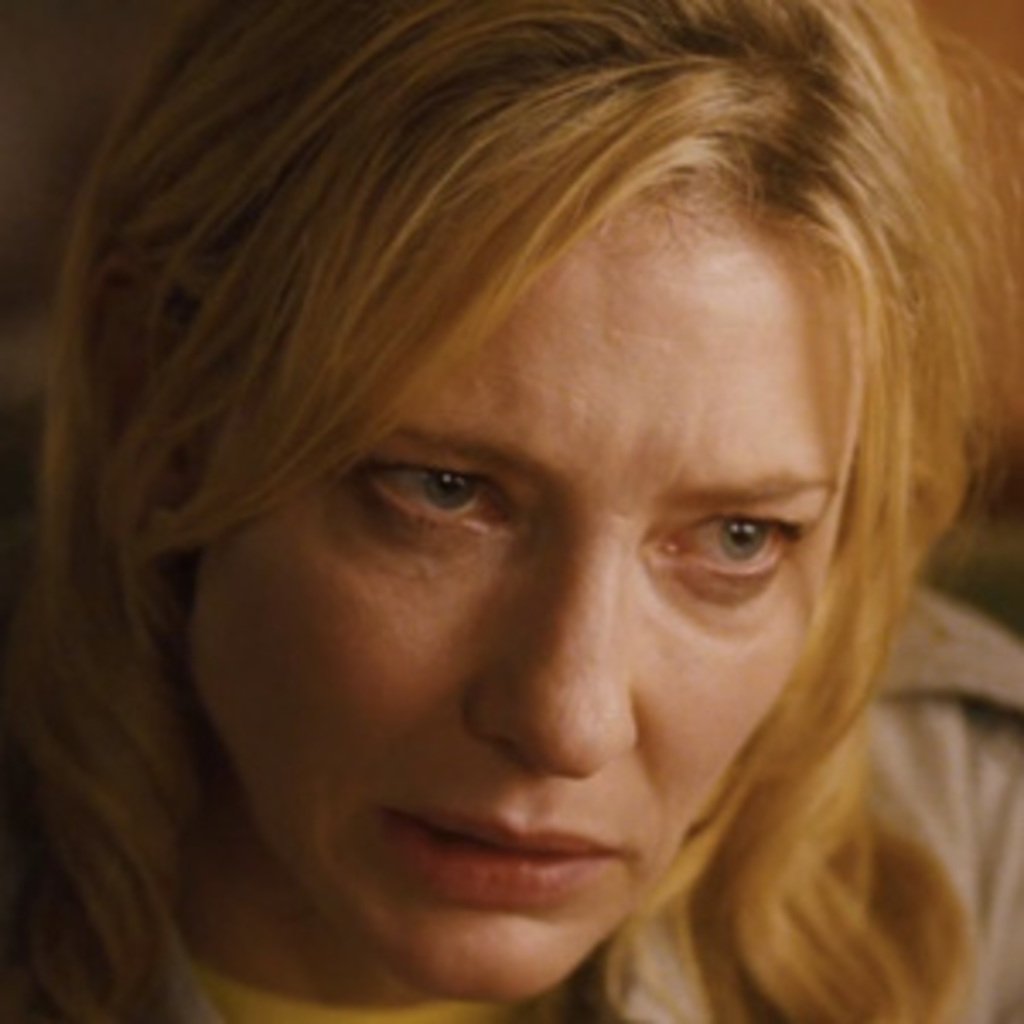 Woody Allen’s new movie Blue Jasmine stars Cate Blanchett as Jasmine, a once-wealthy socialite who flees from New York City to San Francisco after her financial-conman husband Hal (Alec Baldwin) loses everything. Jasmine starts having near mental breakdowns while she adjusts from her 1% life to the 99% one, complete with talking to herself. Allen uses these episodes as a clever way to segue to a flashback to show you her life as a wealthy socialite. This is a tough movie to watch because Cate’s performance is top-notch but your “enjoyment” of the film will come from your reaction to her neurotic character. The picture above is a perfect representation of her. The rest of the cast is pretty strong with Andrew Dice Clay turning in a fine performance as Augie, the ex-husband to Jasmine’s sister Ginger (Sally Hawkins). Louis C.K. has a few funny scenes as a lover for Ginger who is trying to break-up with her current boyfriend Chili (Bobby Cannavale) who doesn’t meet Jasmine’s standards. Jasmine struggles to get her life back on track with a new job and some classes about learning to use the computer. All in all an interesting movie, well-acted yet one that was very difficult to watch at times. 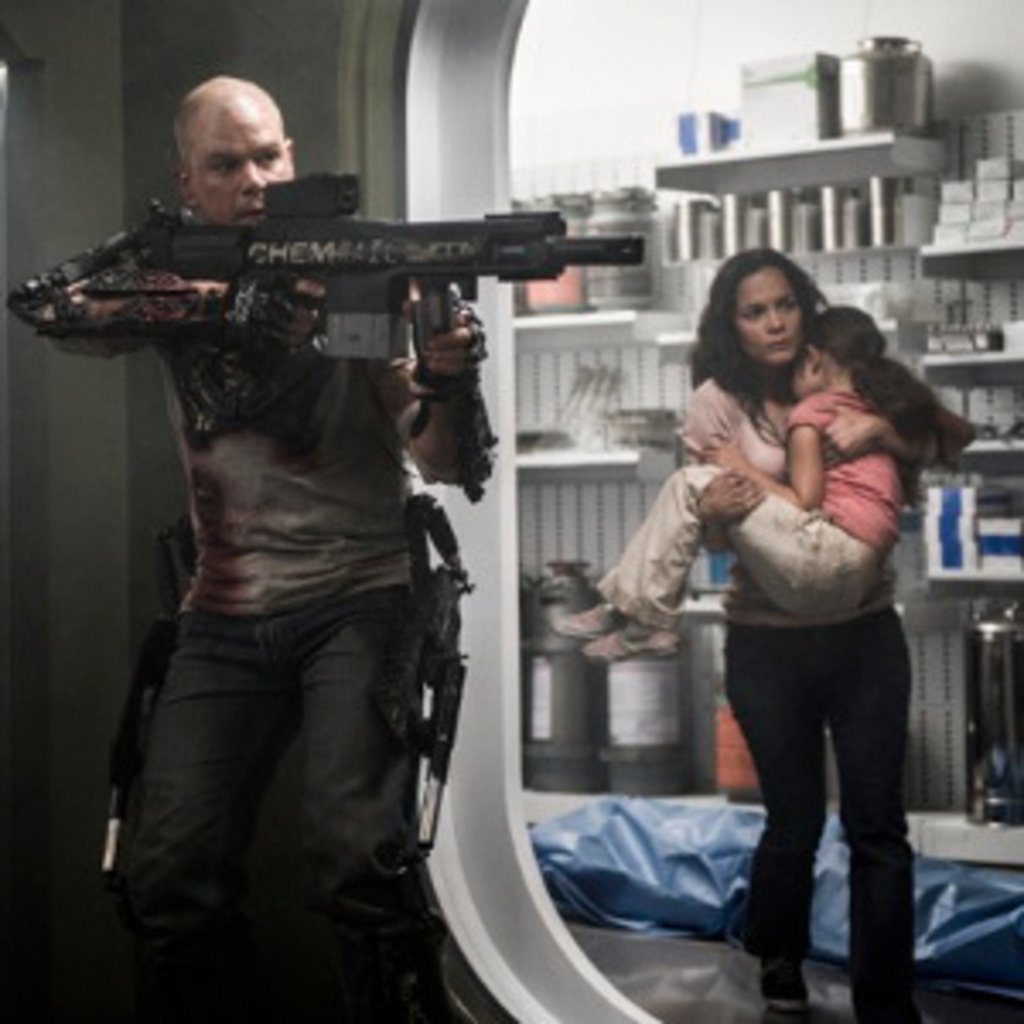 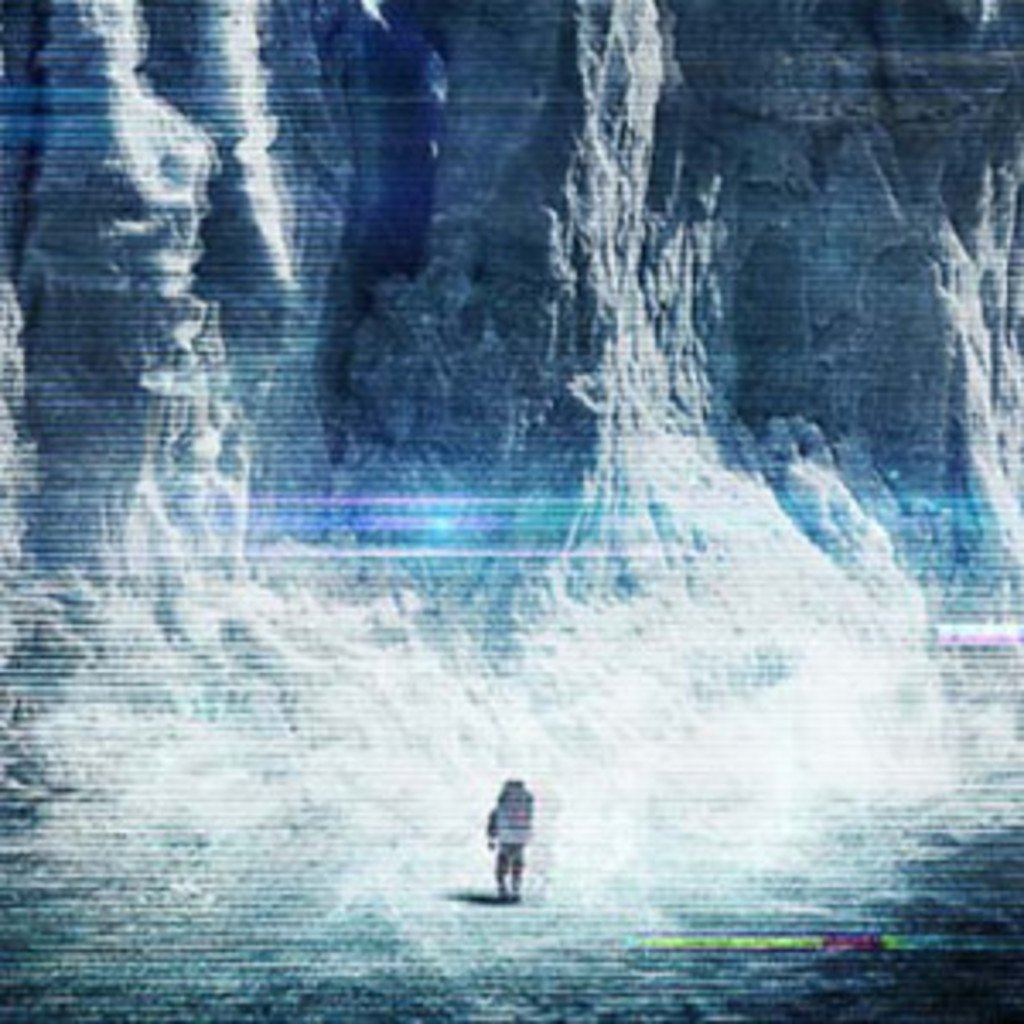 Courtesy of the awesome Magnet Releasing

Europa Report is one of the best science-fiction movies to come out in the last few years. It blows away Elysium.  The movie focuses on a small international crew that is manning the first human-flight to Europa, a moon around Saturn. The scientists believe they have found traces of life on Europa. The crew leaves on a multiple-year journey only to lose communications with Earth soon into the journey. This is a harbinger of trouble to come as the crew is beset with many problems. The tension and drama mounts as they approach Europa. Will they or won’t they make it? I don’t want to ruin any of the story by telling any more plot points. The movie does a fantastic job of focusing more on the science side of sci-fi. Instead of fancy CGI and things blowing it, Europa Report is an intimate, person-driven drama. The cramped space of the ship provides the perfect pressure-cooker for the astronauts. The cast includes many international actors such as the fantastic Anamaria Marinca, Michael Nyqvist, Michael Nyqvist, Karolina Wydra and the aforementioned Sharlto Copley. Fantastic movie that comes highly recommended. It is also available on VOD as well.

I really liked the raunchy comedy We’re The Millers. Here’s my full review of the movie which came out August 7th.

The Danish film The Hunt is still around. It is a gut-wrenching drama of a man accused of inappropriately touching a young girl. The small town quickly makes up their mind on his guilt which leads to some dark places for every involved. Mads Mikklesen (tv’s Hannibal) delivers a first rate performance of the man accused.

A kids cartoon movie Planes opens as well as the YA-directed Percy Jackson : Sea of Monsters.