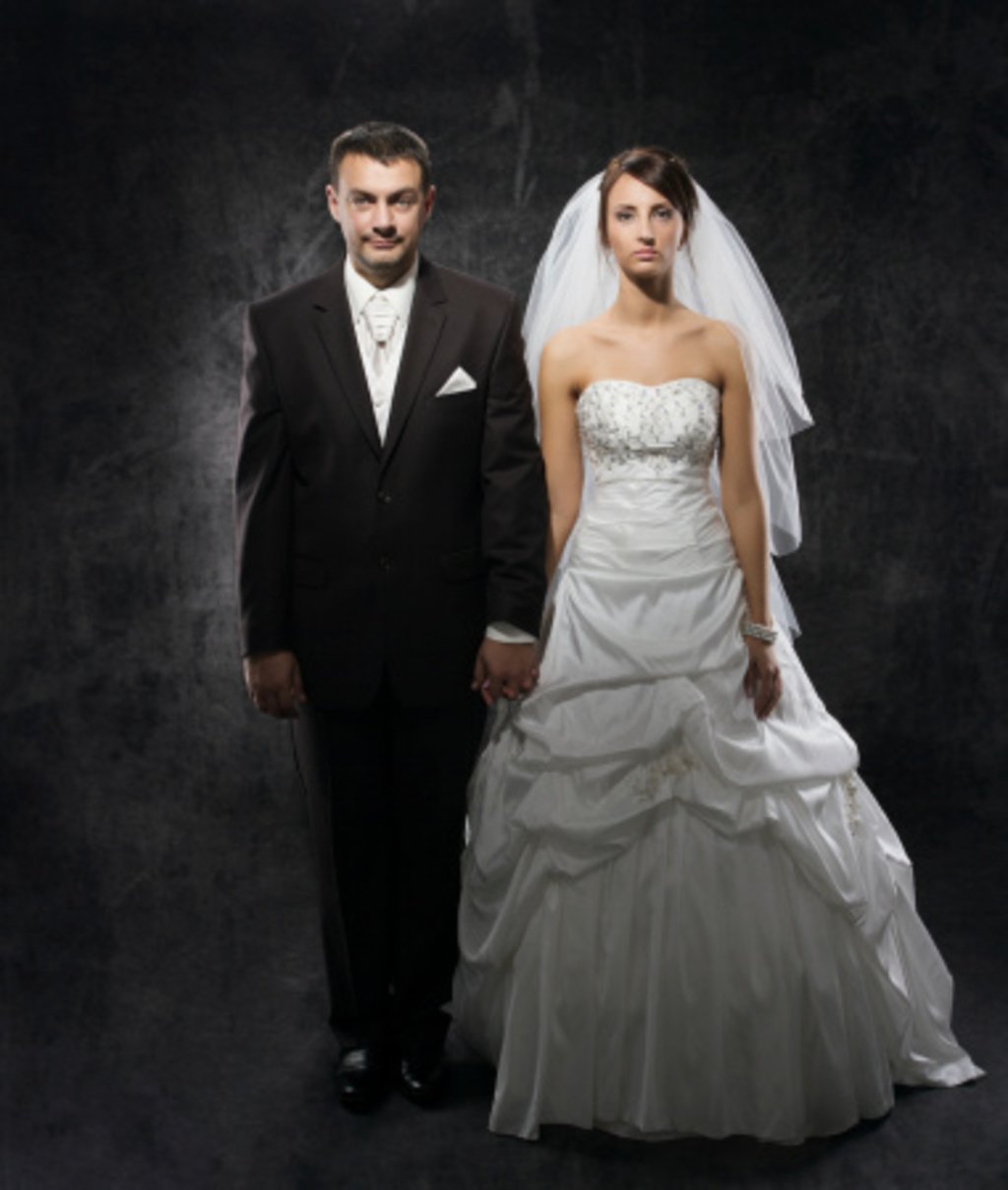 Showmances: 10 Signs Your Relationship is Doomed

Who hasn’t sat and listened to a married friend or loved one describe their relationship with tepid enthusiasm and over-justification? If you’re like me you’ve sat idly by and listened to more than one  friend express frustration, disillusionment and contempt with a partner, then you know the drill. Of course friends are silent witnesses to ending relationships, as their thoughts and opinions have no real reverberation inside the walls of a twosome temple. Still, there are classic signs that a relationship is doomed: 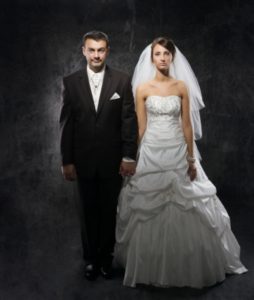 1.) Boredom-Most couples have regular routines, and life tends to get stale even for lion tamers and tornado chasers, but if you never go anywhere together, never try anything new or have no adventures on the horizon, the fun will flatline.

2.) Desperation-One or both partners feels a sense of insecurity or unmet needs. One partner may badger the other as a result of desperation to keep the relationship from crumbling. Possessiveness or paranoia are also relationship killers.

Celebrity Example: Justin Bieber has lost and won Selena Gomez’s affections many times and reportedly uses proposals, love songs and good old-fashioned begging to keep her under the spell of Bieber fever.

3.) Doubt-If you have nagging feelings that the other person is not right for you, or feel yourself constantly questioning the merits of your partner or the dynamics of the relationship, it might be time to call it quits. If you constantly ask family members or friends for reassurance, it’s also a bad sign. 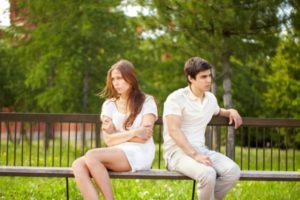 Celebrity Example: Gwyneth Paltrow has made statements about her marriage to Chris Martin that sound as though she’s barely surviving a hellish prison internment camp, saying of her marriage, there have been “terrible times” and marriage is “hard.”

4.) Touch-There’s no sense of physical affection, closeness or touching. If you never hold hands, hug, kiss or have sex, the relationship will disintegrate.

Celebrity Example: Rumors have circulated that Bruce Jenner complains that him and “nasty” Kris Jenner never have sex and that he lives in a sexless marriage (they also reportedly have different residences).

5.) Avoidance-Trying to escape the house when your partner returns from work or spending lengthy amounts of time away from him/her likely means you’re not investing in a future with your significant other. Another key sign? Spending less time with or caring about seeing your partner’s friends and family.

Celebrity Example: Liam Hemsworth and Miley Cyrus have postponed their walk down the aisle and Hemsworth has reportedly moved to a different room in Cyrus’s house to avoid her.

6.) Over-Compensating or Filtering-If you only feel comfortable telling your friends a “rosy” and edited version of the relationship or you declare your love in over-the-top and extravagant ways in an effort to convince yourself and the world that things are great, things probably aren’t.

7.) Jealousy-If you’re jealous of your friends’ boyfriends or girlfriends, or constantly compare your love to theirs, odds are you’re not satisfied  in your own partnership.

Celebrity Example: Rob Pattinson reportedly never recovered from Kristen Stewart’s betrayal and cheating with Rupert Sanders and fought with her until eventually ending things for good.

9.) Neglect-You clean the house and he doesn’t notice. You buy her favorite candy and she doesn’t care. No compliments or thank-you’s are exchanged on a regular basis. If you’re being taken for granted or neglected physically or emotionally, the relationship is likely to end.

Celebrity Example: Stacy Keibler exited her relationship with George Clooney as she has reportedly said that he was self-involved and only focused on his career and never invested in her professional life. He also rarely made efforts to see and visit her.

10.) Passion-If you’ve lost that surge of excitement when you see a text or call from him or her, or you never feel eager to share big news with them,  you’re likely living on borrowed time.

Celebrity Example: Charlize Theron ended things with long-time love Stuart Townsend in 2010 because they had become more like “brother and sister” and less like lovers.