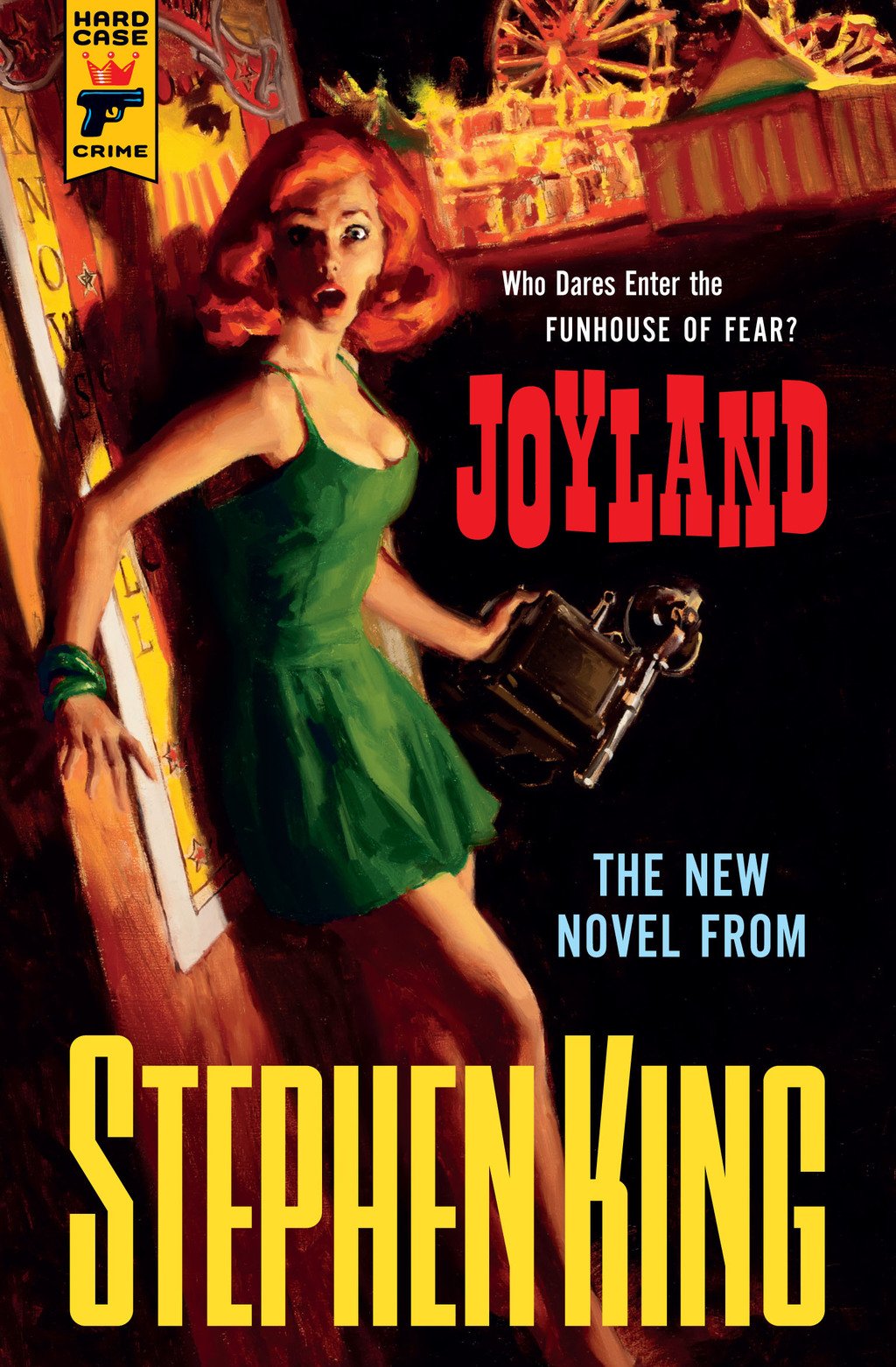 Read This: Joyland by Stephen King

Last month, world-renowned author and prolific horror aficionado Stephen King released his newest novel, Joyland. It’s the tale of Devin Jones, a brokenhearted 21-year-old virgin spending the summer working as a carny at Joyland–a small, historic amusement park as old and rickety as Lakeside–and an ensuing murder mystery that unfolds when he learns of a young girl murdered in one of the park’s attractions some years earlier.

Shortly after starting his new job, Devin begins hearing rumors that Horror House, the park’s only “dark ride,” may actually be haunted by the ghost of Linda Gray, the victim murdered by her date during the ride. But the crime was so meticulously planned out and perfectly orchestrated that the police never even identified a suspect.

Soon Devin becomes obsessed, almost haunted, by the mystery. With the help of Joyland’s psychic fortune-teller and a young, disabled boy with a clairvoyant gift, he unearths evidence of a carny serial killer on a spree that ultimately points to the perpetrator.

The story is narrated by an elderly Devin reflecting on that fateful summer of 1973, but the storytelling is so vivid and familiar that readers will readily identify with his uncouth naivety in young adulthood. In the end, he’s able to solve the mystery, but also learns so much more about life in the process and discovers that, sometimes, there are far more insidious fears in life than bad men. 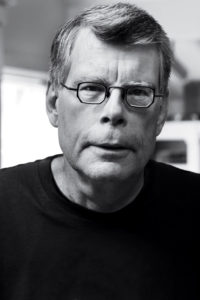 The book is published by Hard Case Crime, making it King’s second release with the imprint following The Colorado Kid in 2005. Holding just over 280 pages, it’s the perfect light summer reading and is available only in paperback with a retro, pulp-fiction style cover. His decision not to publish it as an e-book stems from the old-fashioned, nostalgic nature of the story itself.

“I love crime, I love mysteries, and I love ghosts,” says King, “I also loved the paperbacks I grew up with as a kid, and for that reason, we’re going to hold off on e-publishing this one for the time being. Joyland will be coming out in paperback and folks who want to read it will have to buy the actual book.”

I’m not going to tell you whether or not King has still got “it” or if he’s done “it” again with Joyland. What I will say is that it’s a multifaceted story masterfully funneled into an enjoyable thriller. It’s less of a murder mystery than it is a tale about growing up. It’s a macabre story of murder and madness founded on the usual overarching themes of love and loss and the often difficult realities of life that are signature of much of King’s work.

Joyland is available at your local bookstore, so stash the tablet and pick up a copy before summer is over.