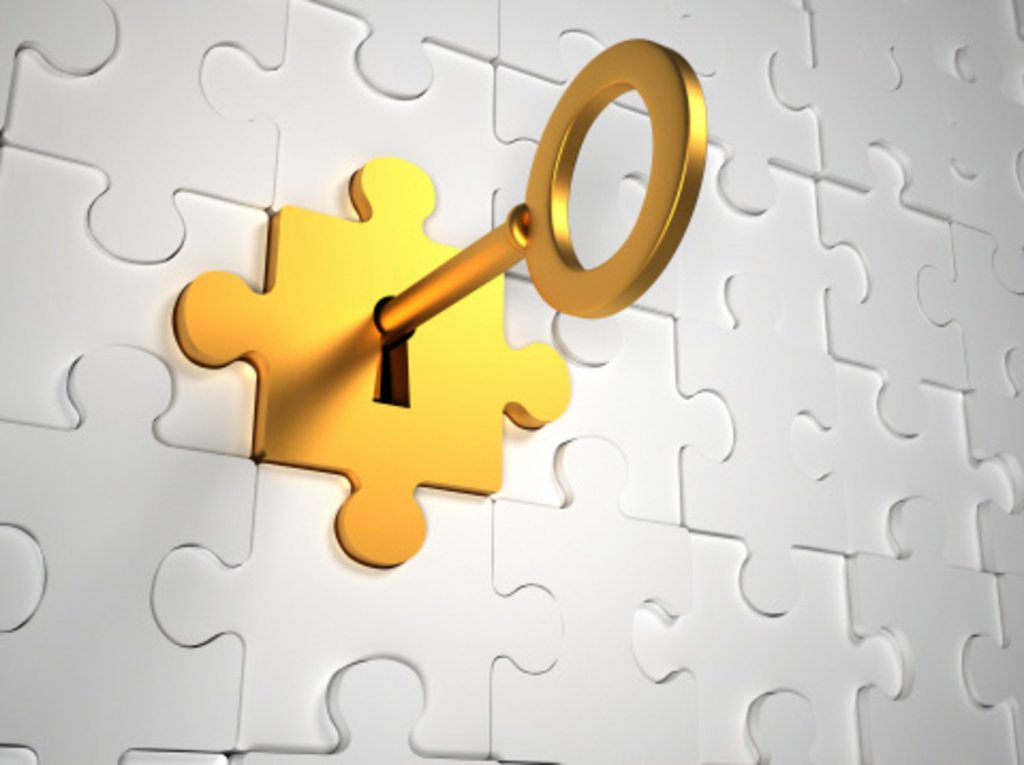 Love Guru: Your Key to Health or Hell

We are so poised to launch into our new life. Over the past few weeks we have been turning things around, turning old habits on their head, turning over new leaves, turning the other cheek… we have been doing a lot of turning, a few pivots and some pirouettes just for dramatic flair.

Whatever needed to be turned around we got to see. The question is, did we really do it? Did we turn around that one, key, not to be avoided, underlying weakness that can undo all the good, all the progress, all the new construction we have done?

Look closely! Even if you found it, and turned it around, did you get obsessional about it or leave open a back door, built by residual temptation, to fudge it a little.

Everyone I know is confronting some version of this. One friend, after being a solid social drinker for decades suddenly realized he had to stop drinking if he wanted his life to work now. Then he wanted to leave the door open and would get drunk, and finally realized it was an either/or thing. The drinking really became a representation of his commitment to his health and wellbeing for the rest of his journey, or a regular slide into “hell” to undo his progress.

My version has been an incredibly regulated diet for the last four and next three months to allow my kidneys to fully repair. No fudging, at all. Boring, especially when you know what a foodie I am. Tough. No cutting corners. For me it is my Key to Health or Hell, the test, the challenge, the whole shebang.

Another friend it is about no more excuses for anything, at all, ever again… to take full responsibility for everything that happens in his life no matter it seems it is someone else’s ‘fault’ or out of his control. He has to make it his, own it, after all it is in his life.

keeping every commitment, promise and agreement he makes, forcing him to get conscious of what he promises, making him become a man of his word, thus empowering his next life chapter in whole new ways.

What is your Key to Health or Hell?

It is in your hands. Now what are you going to do with it?

Choose wisely for the consequences will be with you a long, long, time and we are all in an amazing space where we actually have such a clear-cut, rare and powerful choice that we can make. Don’t waste it!  –  Gregory Charles

Gregory is available for personal clarity astrology readings. E-mail at:

Australian Gregory Charles is an astrologer, a personal growth and spiritual leader and alternative healer who has appeared in the national media in many countries (MTV, Good Morning America, BBC). His astrology clients have included Dr. Hunter S. Thompson and Carmen Electra. He has delivered sex and relationship seminars to tens of thousands of people around the world and lectured at UCLA and the LSE.