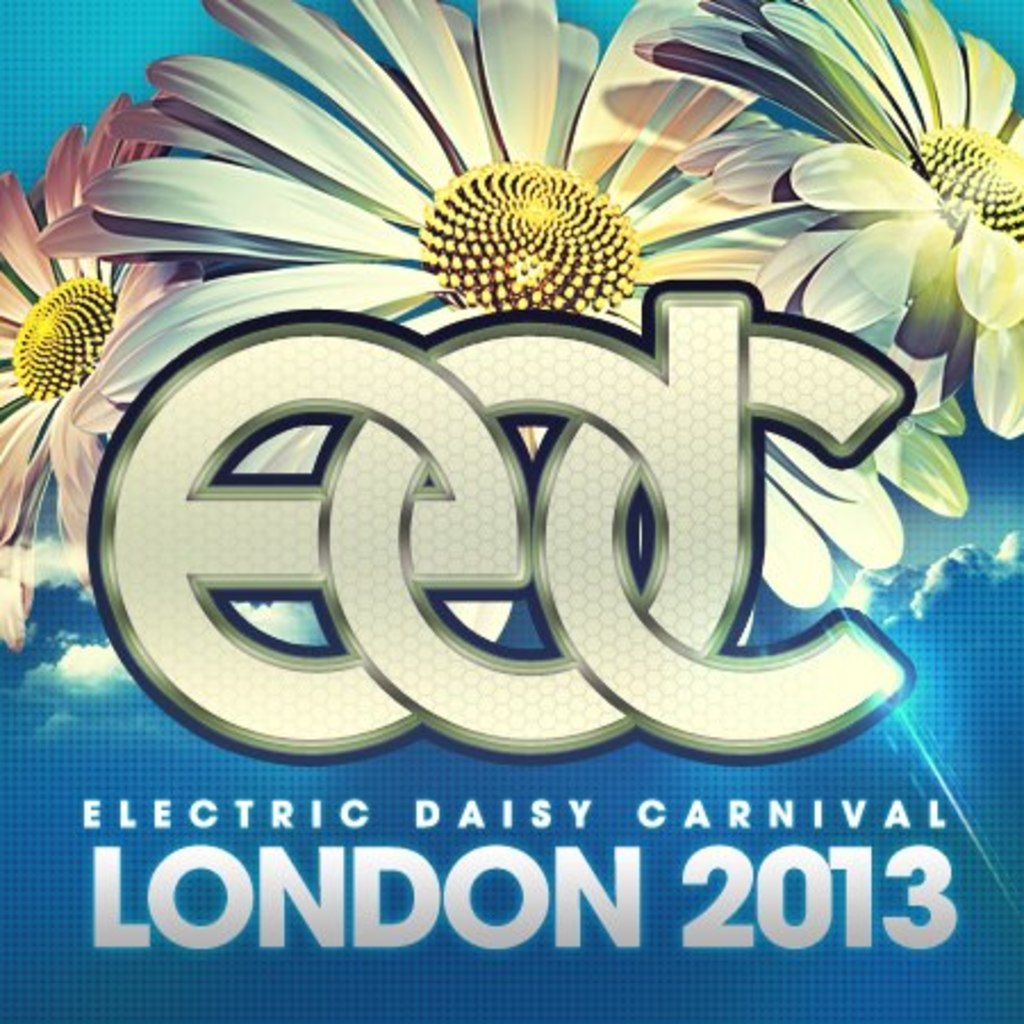 Dance music has long been mainstream across the pond. Brits were certainly early adaptors. House was born in the U.S., though, in places like Chicago and Detroit. Now in its seventeenth year, America’s largest dance party is finally gearing up for its U.K. debut. Queen Elizabeth Olympic Park in London is set to host Electric Daisy Carnival—known to its fans simply as EDC—on Saturday, July 20. Headliners (the DJ ones, as opposed to the patrons Insomniac CEO Pasquale Rotella christens as such) include Steve Angello, Flux Pavilion, Feed Me, Goldie, Crookers, Nero, Rusko and Nervo. The lineup definitely leans heavily European. Why crank Yank beats when ticket holders have hometown heroes of their own? Seems like a logical booking strategy. There will be at least a few stateside performers in the show. A handful of Insomniac dancers are making the trek on their own dime. Now that’s dedication. Subsidized vacations. When was the last time you worked in another nation?