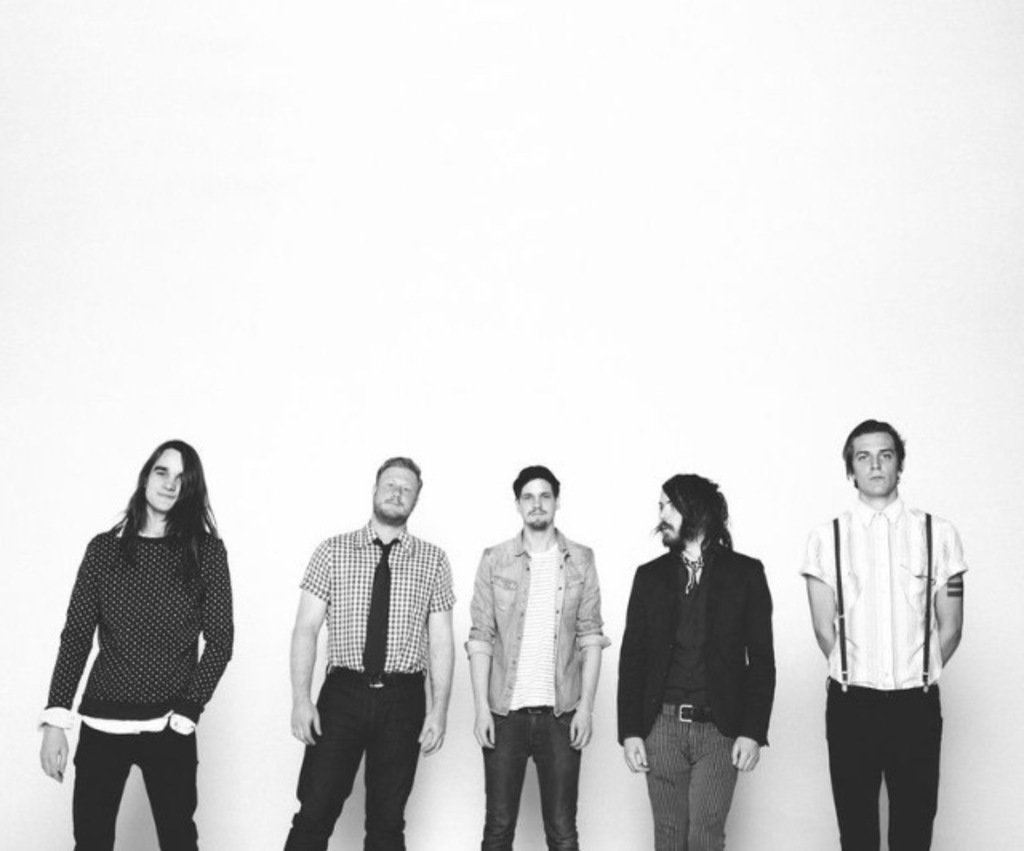 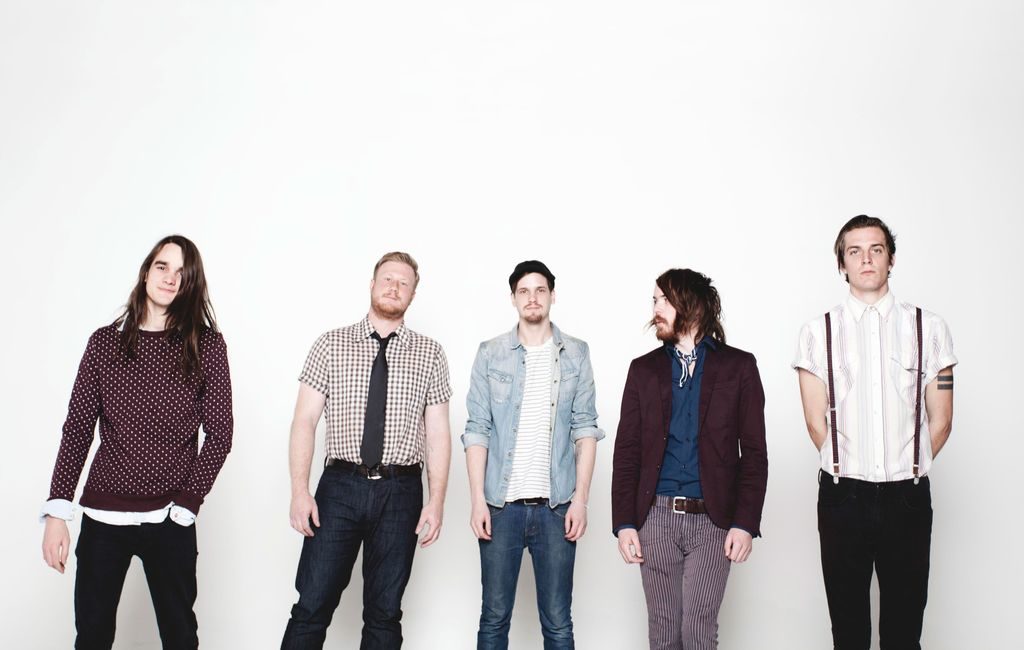 With a brand new record, Forever Halloween, released almost two months ago, Arizona-based rock band, The Maine, have embarked on the first ever “8123 Tour” in support of Forever Halloween. Sharing the stage with supporting artists A Rocket To The Moon, This Century and Brighten, The Maine cruise into Denver’s Summit Music Hall this Wednesday. 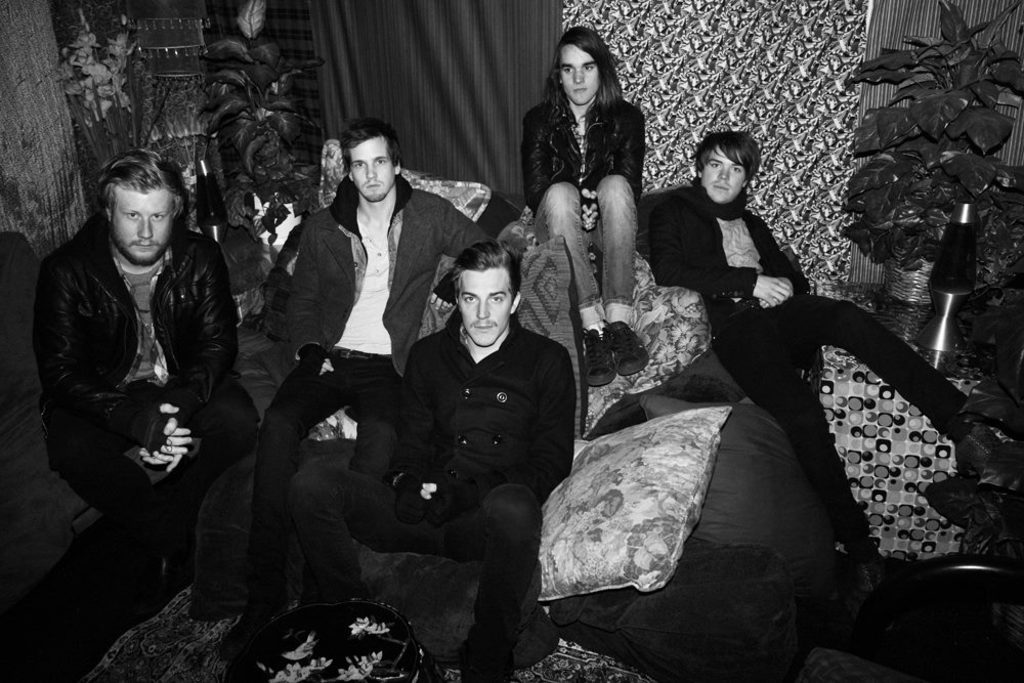 Lead vocalist, John O’Callaghan, will have screaming fans swaying from side to side, back and forth, as the band tears up one of Denver’s hottest new venues, located in the heart of downtown — 19th and Blake. With an eclectic discography ranging from their older pop rock days (Can’t Stop, Won’t Stop) to the newer indie/garage rock influenced sound (Pioneer and Forever Halloween), The Maine will have plenty of opportunities to please fans new and old, song after song. From pop rock classics like, “Girls Do What They Want,” to their newest emotionally driven, radiant hit, “These Four Words,” The Maine will be firing on all cylinders this Wednesday night.

The Maine aren’t your average pop rock band, as their versatility and musicianship truly shines on their latest release, and will be quite the spectacle to see performed on stage at Summit. Don’t miss an excellent opportunity to see a very talented, well-respected rock band that’s making big things happen. The supporting cast is nothing to sneeze at either.

Check out The Maine’s newest music video for “These Four Words” below: