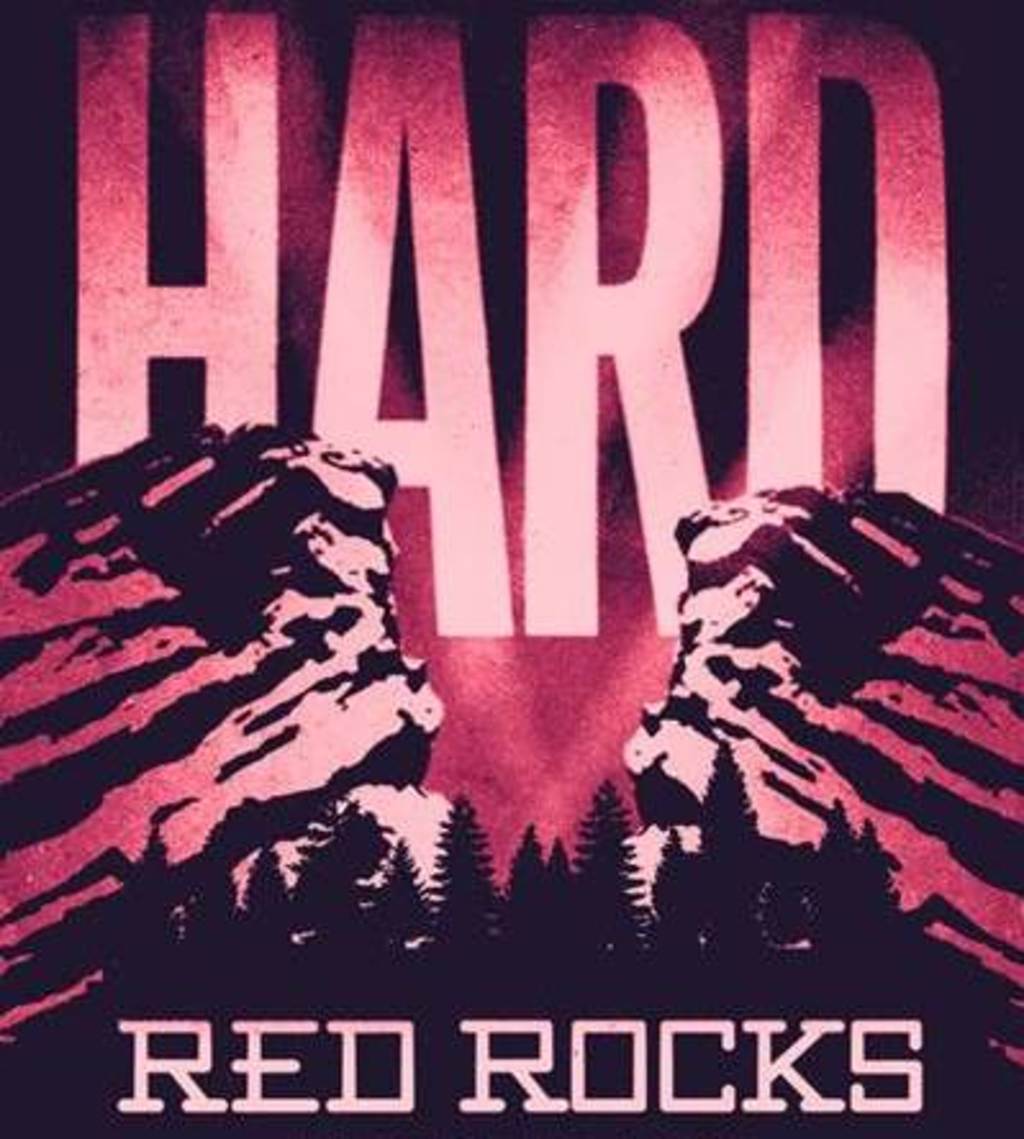 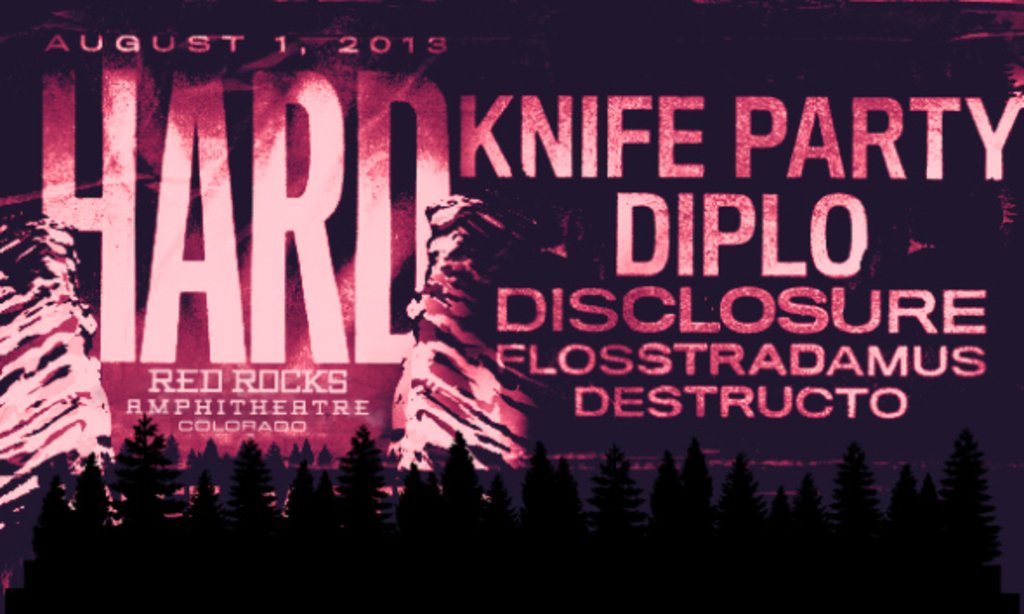 While summer plays host to dozens of electronic music festivals, HARD stands out as one of the most trend-focused events, boasting a lineup of the most buzzed about artists each year. HARD founder, Gary Richards, aka producer Destructo (Boys Noize Records), has curated HARD events with one goal in mind: bringing new electronic talent on the verge of stardom to the masses. Richards’ movement is spreading, from the hugely popular cruise festival, Holy Ship! to HARD events in New York and Australia. Just days before HARD Summer descends upon Los Angeles Historic Park this weekend, HARD will finally take over Colorado at Red Rocks Amphitheater on Thursday. Richards says producing a HARD event in Colorado seemed like the natural next step for the HARD brand.

“Colorado has such amazing electronic music fans,” he says. “I have done a few shows here in the past, but nothing like HARD Red Rocks. We are very excited about this event. Colorado is such a big state with so many pockets of electronic heads – it’s great to finally be able to bring the HARD brand to them.”

“We are going to make sure you get a taste of all different styles that HARD brings from trap to house to techno and everything in between,” he says. “Being able to dance and listen to quality electronic music outside in this setting truly is magical.”