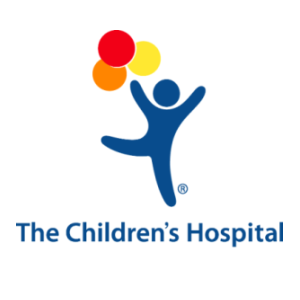 Cars for the Kids: Children’s Hospital Sale Kicks Off Next Week

Since 1986, Schomp Automotive has partnered with the Children’s Colorado Burn Center to host their annual Children’s Hospital Sales Event – their most significant sale of the year for Schomp MINI, BMW and Honda.

This year is the 23rd year that Schomp has hosted the Children’s Hospital Sales Event and they’re looking to raise more money than ever. Up until this point, Schomp has raised around $300,000 combined from new and pre-owned vehicles.

This year’s sale will take place July 15–20 at all three dealerships.

Join in on the efforts Schomp Automotive has created in providing financial assistance for families who have been devastated by a burn injury and help give them all the resources they need at the Children’s Colorado Burn Center.