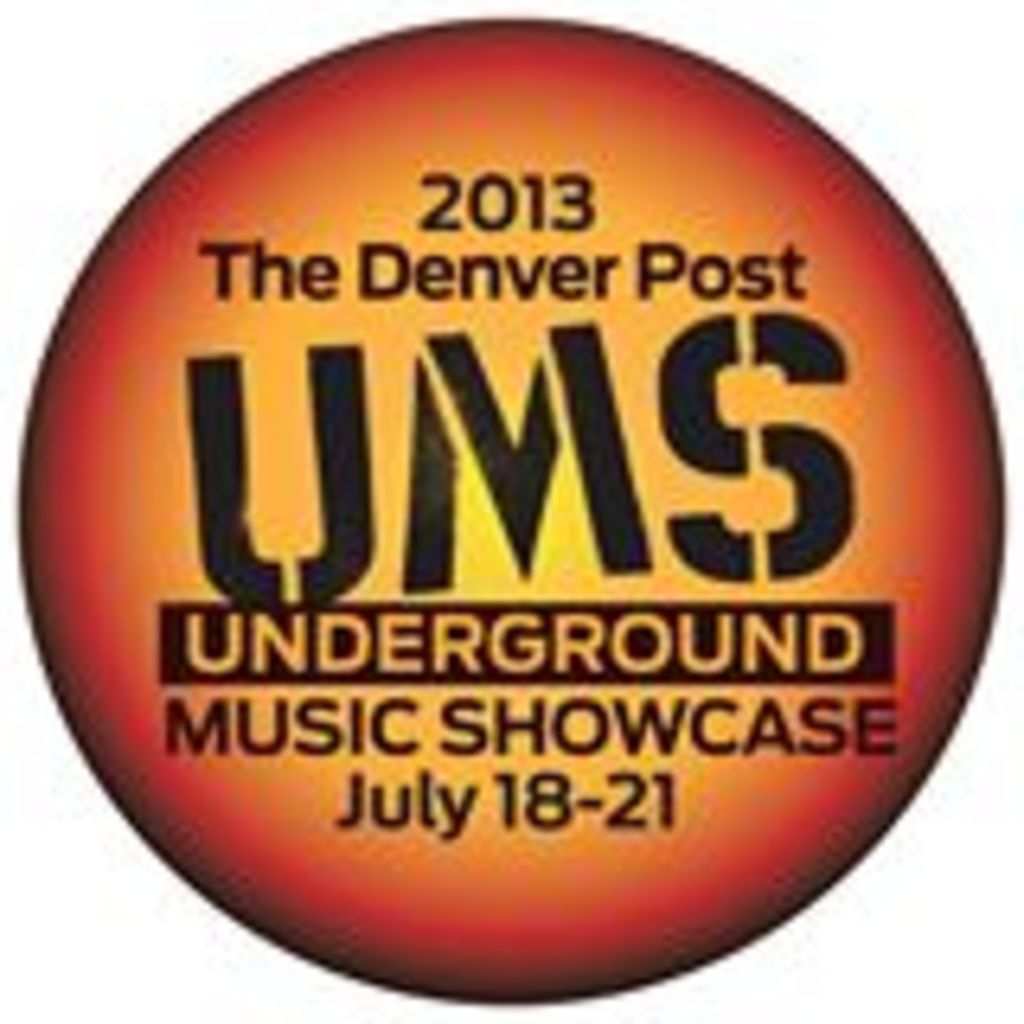 The Denver Post Underground Music Showcase (UMS) is back for its 13th year this weekend, taking over more than 20 bars and venues along South Broadway. Showcasing more than 350 local acts, UMS is the most comprehensive local music festival, representing a number of genres. With national headliners like Cults, Mudhoney and Lord Huron, 2013 year is poised to be UMS’ biggest year yet.

While shows on Thursday and Friday night start in the evening, Saturday and Sunday have over 12 hours of non-stop shows. Overwhelmed by the massive lineup on Saturday and Sunday? 303 Magazine has you covered! Here are our top three “do-not-miss” acts on Day 3 and Day 4 of UMS:

Cceruleann, aka brother and sister duo, Elliot Baker and Marilyn Baker, create blissful electro dream-pop from long distance. With Elliot based in Denver and Marilyn living in London, live performances are a rarity, so their UMS set is sure to be unforgettable. Part of local music collective, Holy Underground, Cceruleann turns heads with entrancing vocals and stellar production, making the duo not only an act to catch at UMS, but an act to keep your eye on in the future.

After taking a brief break, Sauna is back from their first year at college and ready to reunite with their adoring fans. The surf-pop foursome caught the attention of local music lovers with their cheeky lyrics, memorable melodies and quick rhythms. Sauna returns to UMS after not playing together for nearly a year, so fans are in for a rare treat, and perhaps some new material.

When DJ/producer Max Klaw left his Sex Panther residency at Beauty Bar Denver nearly two years ago, local dance music fans had to discover new ways to find the best bass music in town. Now based in Brooklyn, Klaw is back for a special set at UMS where fans can expect to hear what he’s been working on in NYC, including his most recent release on Gold Whistle, Waiting For The Drop.

This Denver-based six-piece has come a long way since meeting one another on Craigslist. The past year has seen Instant Empire rise from a side project to one of the city’s most beloved indie rock bands. The band’s third EP, Keep Up! is a three-song, 10-minute explosion of energy, raw vocals, lush melodies and captivating storytelling. After being nominated for a Westword Music Showcase Award this year, it seems there is no slowing down for Instant Empire.

Born in the Flood – Main Stage at Goodwill – 9 PM

Stalwarts of Denver’s local indie rock scene will recognize Born in the Flood as one of the most influential local bands in recent years. After a hiatus and several side projects, including frontman Nathaniel Rateliff’s successful solo career and newer Nathaniel Rateliff and the Night Sweats, Born in the Flood is back. Original members Rateliff and Joseph Pope (Fairchildren, Nathaniel Rateliff)  have enlisted other notable local artists such as Nathan Meese (The Centennial, Navy) to round out the new lineup and debut new tracks. New material and a bit of nostalgia – not a bad way to end a four day music festival.