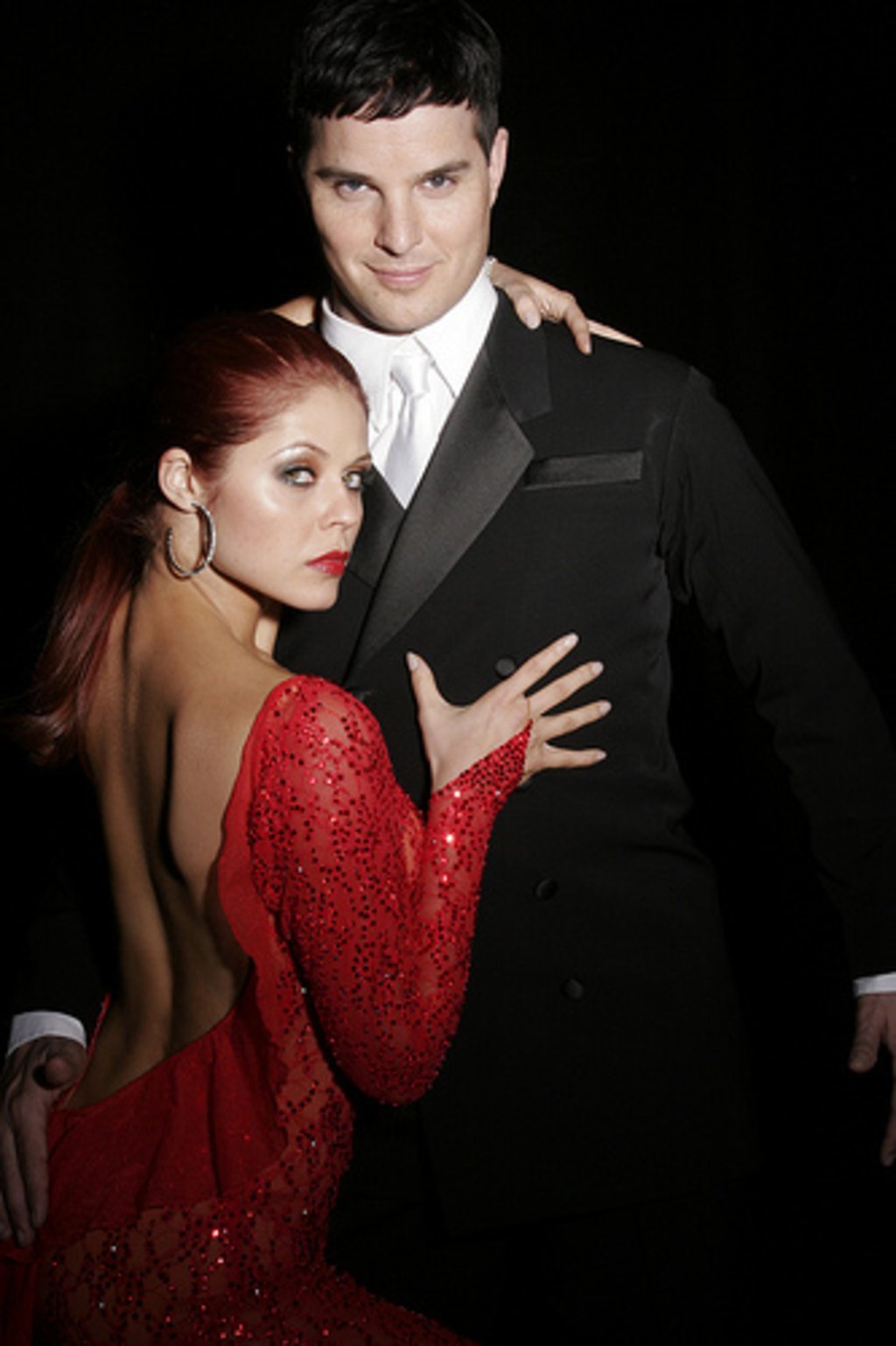 HindSight: Ballroom with a Twist 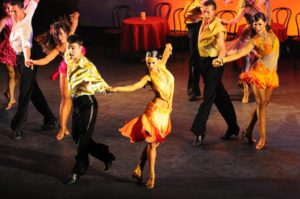 The two-hour show (with one intermission) promised and delivered a night of entertainment, mixing dancing with singing, and even some audience interaction (albeit awkward interaction, at best) . The variety incorporated everything from swing to contemporary to hip-hop to sexy samba and rumba routines, with latin numbers taking over the bulk of the show.

The biggest disappointment surprisingly came in the form of the Dancing with the Stars pros; they were advertised as the main act yet spent less time on stage than an opening act would. Trebunskaya and Roberts delivered terrific

performances, leaving the audience wanting more, and Trebunskaya’s charming personality and sarcasm temporarily diverted from the fact that the pros should have been way more involved in the dancing portion of the show. Glocksen and Smith showed great vocal range, with Smith winning my American Idol vote, and the contemporary performances deserved a standing ovation.

Putting aside the lackluster production (the screen projections had little to do with the numbers being performed), the singers and dancers executed their performances well, the costumes sparkled and shimmered as expected, and the audience marveled at the tricks and flips these dancers  perfected on stage, leaving dance lovers begging to put Denver back on the map for more frequent tour stops such as this one.