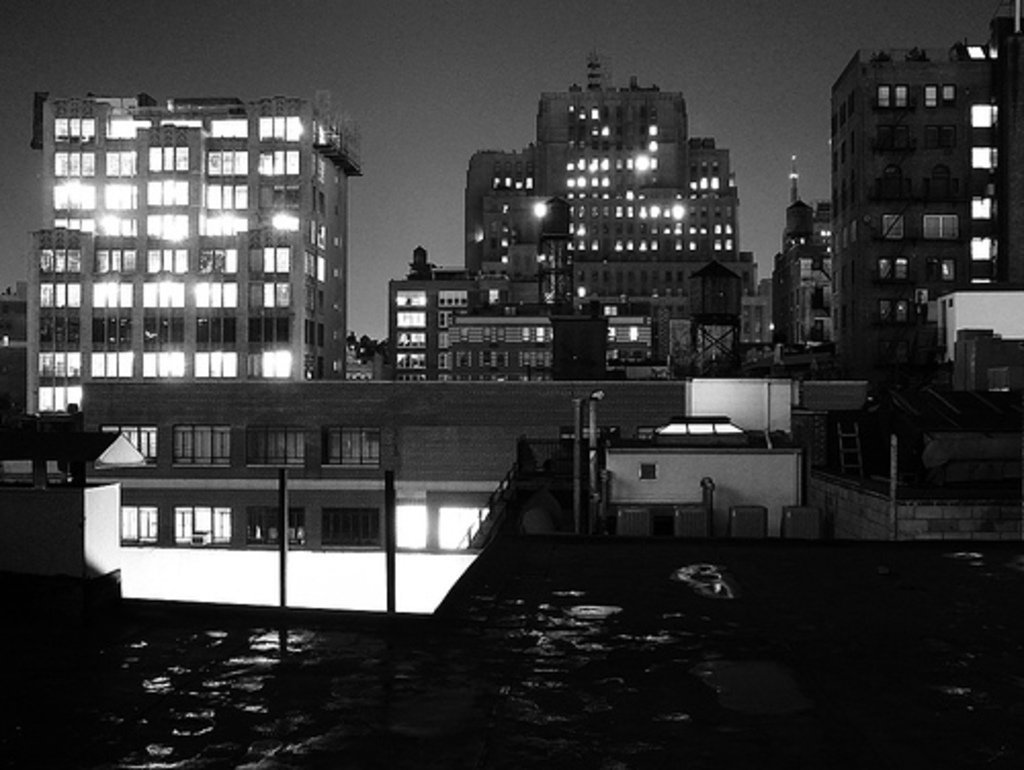 Highbrow/Lowbrow: Not the Average Block Party

STATUS: Delightful mix of both highbrow and lowbrow

WHAT: Raise the Roof block parties presented by the Denver Film Society 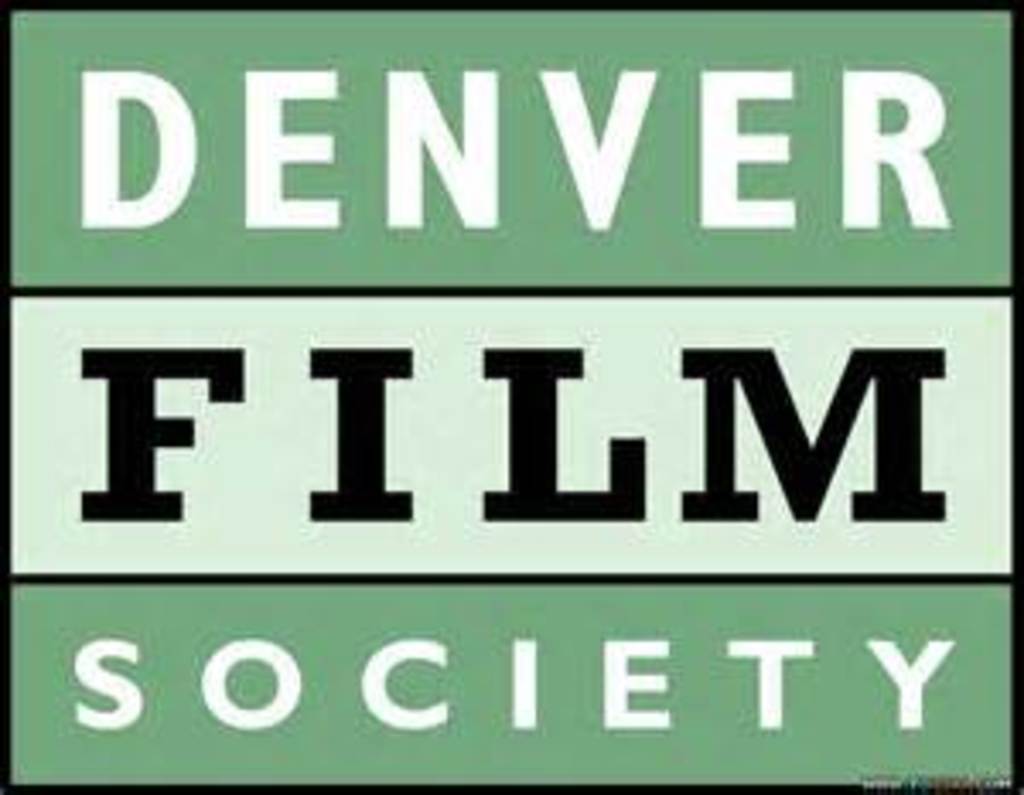 There is always something to attend outdoors in the 303 during the summer season . Beginning June 14th, the Denver Film Society will present their popular “Raise the Roof” summer series. This set of three neighborhood block parties on June 14, July 12,  August 9 will feature free live music and entertainment amidst a stunning view of the Denver skyline. Restaurants from the Colfax Business Improvement District will also be on hand to serve up some tasty nosh and local brews.

The block parties will be held at The Lowenstein CulturePlex rooftop above the Denver Film Center on Colfax. Doors will open at 5 p.m. with live music beginning at 6 p.m. The June 14th line-up includes Denver local indie bands “Varlet” and “Dragondeer” as well as funny gal Jodee Champion.  If this summer mash-up isn’t enticing enough, vouchers will be given at the block party for a free future film at the Sie Film Center.  See you there.