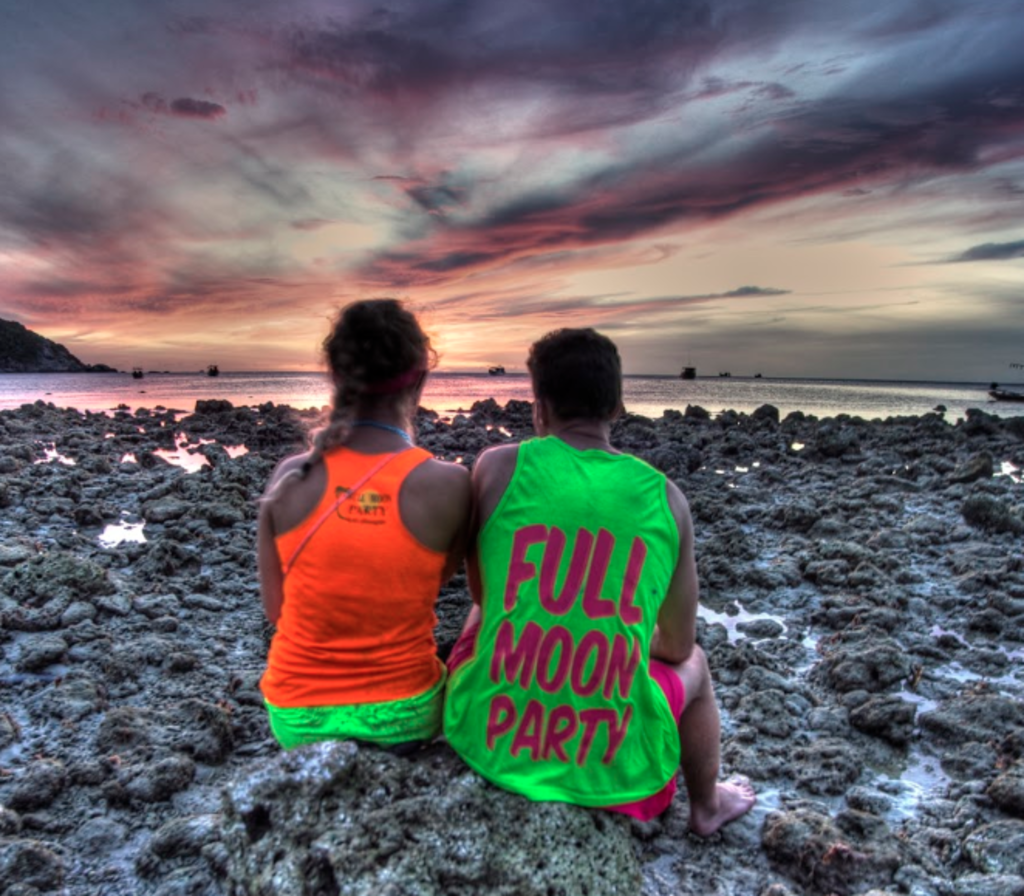 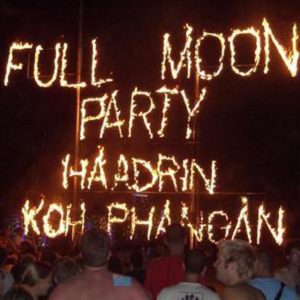 People complain about Bangkok. They say it is dirty and crowded and hot. It is stifling and humid, I’ll grant them that. But these people, this crowd of naïve whiners and sissies, they have never been to India. Bangkok is virtually pristine, efficient, and wholly accommodating- especially compared to New Delhi or Bombay (or even New York Ciy, for that matter).

Thais drive within the lines of designated lanes and do not honk at one another. Hotel and restaurant staff are often courteous, respectful, and sweet. When you order food, you can expect a steaming plate to appear in front of with within ten minutes or so. On the train, there are attendants who distribute free orange juice (with ice!) and peculiar pastry snacks and actually inform you of the various stops as they occur. The train station itself is tidy with plenty of seats to comfortably wait and convenience stores in which to purchase ice cream bars and green tea or coconut juice. There are big clear signs in both Thai and English announcing where and what time the trains will arrive and depart. Your comfort level, your ability to accurately navigate about, and your success in achieving your intended destination are reliably reinforced by public works employees, which is a significant step up from the free-for-all that is India, where you’re mostly on your own in terms of “figuring it all out.”

Thailand, on the whole, is much more expensive than India in every aspect. But hey- you get what you pay for. Higher quality of service, goods, food, accommodation, and transportation.

The other extraordinary and noteworthy rift between India and Thailand are the tourists. It’s like going from a hippie drum circle to a fraternity party. I’ll leave it at that.

We spent two nights in Bangkok- one more than the song suggests- and then took off to the south just in time for the Full Moon Party… which we then skipped.

Time in Bangkok was ultimately spent at the spa. Treating ourselves to an hour long Thai massage (where they twist you into positions that you were unaware that you were capable of being twisted into and cracking each and every limb with a satisfying pop) to be followed by an hour long foot rub, a much needed pedicure, and a 9-step facial. All of this cost just under $30. Plus it kept us inside the air conditioned spa long enough to kill off the steaming afternoon heat and spit us back out onto the street just in time to savor the early evening thunder shower (all the Thais donned umbrellas, despite the mere drizzle, while we joyously soaked up the sparse droplets).

First a taxi to the train then a bus to the ferry to the port in Koh Phangan, where we arrived about fifteen hours after departing Bangkok. My friend Kitty, who I had met on my flight from Bombay to Bangkok last year and who has been living on the island ever since, greeted us at the port. He showed us via motorbike to a buggy jungle tree house next door to his own on the north side of the island. We stayed there for a few nights along with a gigantic (and very vocal) gecko until we couldn’t stand the resident bathroom mosquitoes any longer and relocated to a breezy beach cabana instead.

In just over one week’s time, we have descended from the snowy Himalayas and left behind the trance-loving Israelis and have isolated ourselves on a sandy island full of muscle heads guzzling buckets of liquor outfitted in neon tank tops with matching warpaint. The Full Moon Party crowd: they’re atrocious. They’re also mostly avoidable. Our bungalow is at Haad Mae Haad (which is a redundant name that literally translates to Beach Mae Beach) and here it is quiet and peaceful and the beach is lined with low trees with wide leaves that provide lots of shade from the strong sun. The water here, and at most beaches on the island, is quite shallow, extremely blue, and very warm.

Koh Phangan is known for its party scene, its “happy shakes” that are laced with magic mushrooms, its tendency (especially at Haad Rin beach, where the parties take place) to be quite scammy (overpriced hotels, watered down liquor drinks, motorbikes that suspiciously run out of gas too quickly, expensive taxis, rampant theft), and tourists sporting bandaged up Thai tattoos on their lower legs (tailpipe burns from motorbikes). Haad Rin’s narrow beaches are strewn with retired plastic buckets, multicolored abandoned straws, emptied Chang and Singha bottles, lost lighters, and a smattering of drunken kids stumbling from beach bar to beach bar. From sunset until dawn, techno music blasts from massive speakers in dark and sticky clubs facing out towards the sea. Youthful looking Thai boys spin a flaming jump rope, coercing the bravest buffoons to skip ’til they trip. It is quite the scene. An assault on the senses.

I don’t mean to come across as a party snob, but I wore out my welcome at the frat parties in Happy Valley during my college years. I have since grown out of the drink-til-you-blackout, the makeout-with-strangers, the loud-but-bad music, and the lose-your-shoes liquor blindness. And all that neon, woof!

These days, especially as a nondrinker, it just ain’t my scene.

On the other hand, the night prior to the full moon, we hopped a boat taxi up to Haad Thian and went to a more local party at an outdoor venue called Guy’s Bar. This gala came recommended by my local friend and it proved to be an extremely pleasant time, complete with thumping house music, a more mature crowd, and the liberal sale of illicit drugs over-the-counter by the bartenders. Attendees wore kitten ears and rabbit tales, but no neon in sight.

The jungle party in Haad Thian paired with our sunrise skinny dipping and slow dancing to Don McLean’s American Pie in the ankle-deep sea after we boated back to Haad Rin in the wee hours of the morning left me tired, cranky, and covered in mosquito bites the day of the actual Full Moon Party. This only enhanced my disdain for the whole shebang.

I was asleep in my beach side hammock by midnight. Oops.