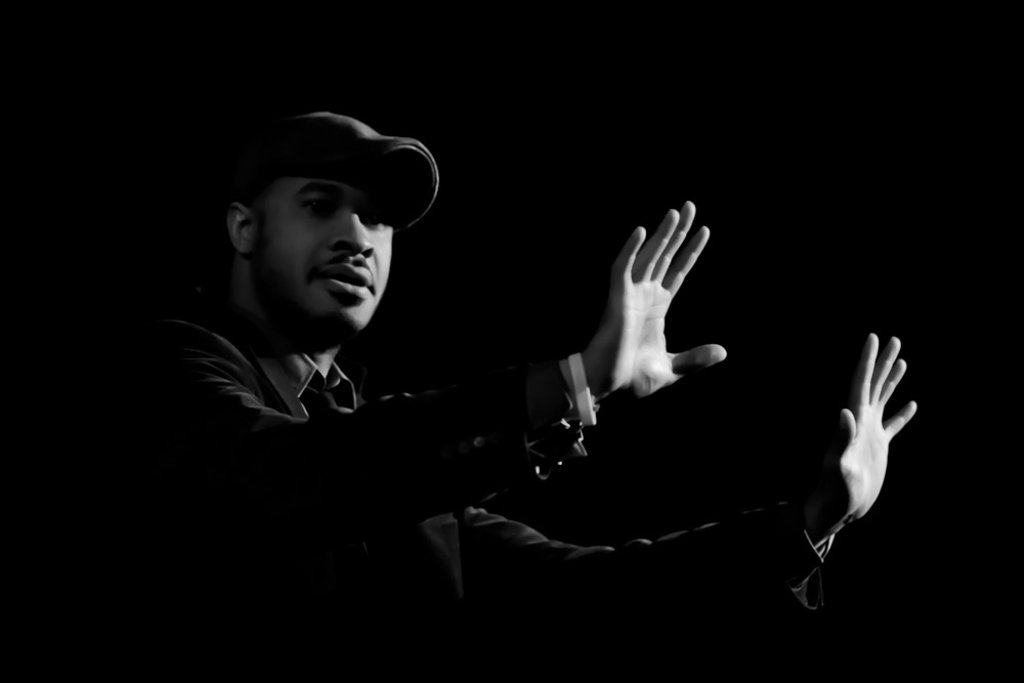 His body trembled with terror, his nerves faltered but never failed and his heart was fed up. At 15-years-old and 100 pounds with a wet rag on his back, John-Claude Futrell knew full well the man standing before him could snap him in half with a single burst of rage. But with his mom and three younger siblings taking refuge behind him he couldn’t show any fear. He grew up that day when he assumed responsibilities as the man of the house–staring into the eyes of the imposing figure in front of him, he told his father to leave and never come back–he did just 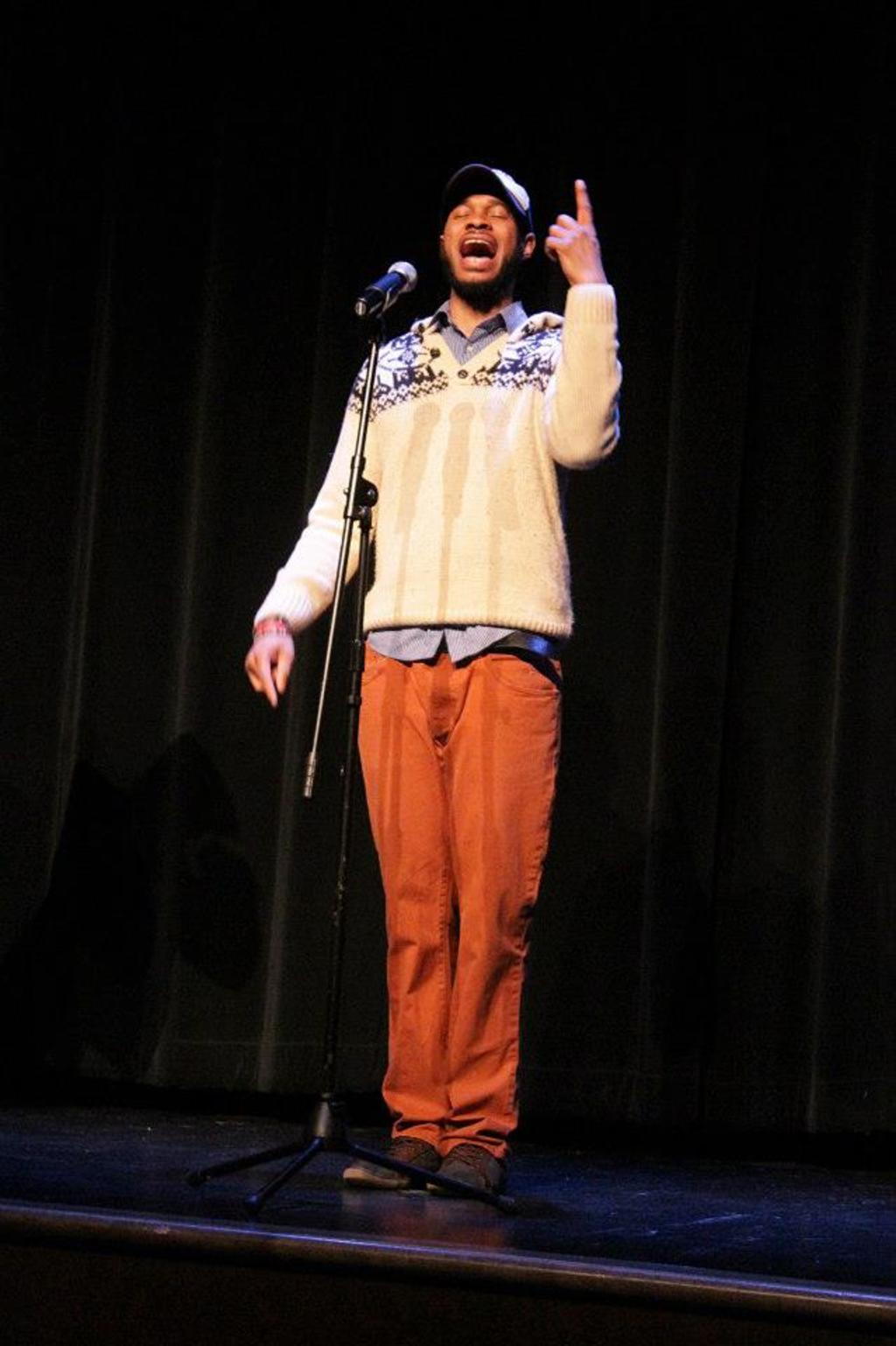 From that point forward Futrell, better known these days as Panama Soweto, has let his heart control his words. This Denver poet and performance writer lets his personal experiences shine through his trade, “I’m just tellin’ it the way it is, I’m reminiscing,” he said, “I just like writing from the heart.”

Combining words that pump his pulse have helped Panama publish three books of poetry (In Case of Emergency, Comic Books and Songs for Kenji, Photo Magnetic Explosions and Stuff) made him a marquee member of the Mercury Cafe poetry team that won the 2006 National Poetry Slam in Austin, Texas and last year even landed him as a guest poet at the Black Panthers 40th reunion.

Born at home on the 29th floor of a Manhattan high rise, Panama has never been typical. He was the “nerdy cool kid.”  As a child he lived with his grandparents–his grandpa a former Tuskegee Airman, and his grandmother, a graduate of Metro State University’s inaugural year would teach him humility, the importance of public service, and when he would finish his chores would reward him with books from their home library.

These days Panama has an agent to book him gigs performing his prose at colleges across the country and many other venues. He has been a touring performance writer since 2004 and says he still gets nervous before each act.

“I have to throw up before I speak in front of people,” Panama said with a laugh, “It doesnt matter where I am or how big the venue is. Without nervousness comes complacency.”

A quick upchuck of emotion helps cure him of the pre-game jitters, but if you’ve ever seen Panama perform you’d never know he was nervous–You might even be able to identify every other human emotion throughout one of his acts, but nervousness is never one.  I saw him for the first time a few weeks back at a benefit poetry reading put on by Mile Hi Music. The event was at Division West in Cherry Creek  and all proceeds were going to the Denver Rescue Mission–charity is a soft spot for the hard spoken poet. He was giving a performance at Drake University in Iowa the day before and drove 20 straight hours to make it in time.

Before Panama stepped up I had laughed, smiled and even scratched my head in bewilderment, but never once was on the verge of tears. “Aurora Doesn’t Need A Batman,” the last poem of the night and one held close to Panama’s heart, hit the crowd like a ton of bricks.

Came between bullets and their girlfriends

I wonder if I would have been that in love

To not think of a tomorrow for myself

Tell Geraldo to get the fuck off my lawn

She doesn’t need your prayers

She prays for you…

Simply reading Panama’s prose will never truly do it justice–watching it performed may just bring you to tears. And should you shed a single drop of sorrow or happiness, his work will have been done. In fact, the biggest achievement of his life is not some tangible reward, it is touching people with his words. He remembers it by heart: “You’ve helped me through a hard time, I’m shipping out to Iraq and I’m taking your poem with me.”  Panama didn’t know her personally, but after the soldier explained that she had tattooed a stanza from his poem “Dear Caterpillars and Tadpoles,” on her forearm, the connection he shares with her will be lifelong.

Have a look at this talented and humble Denver poet HERE