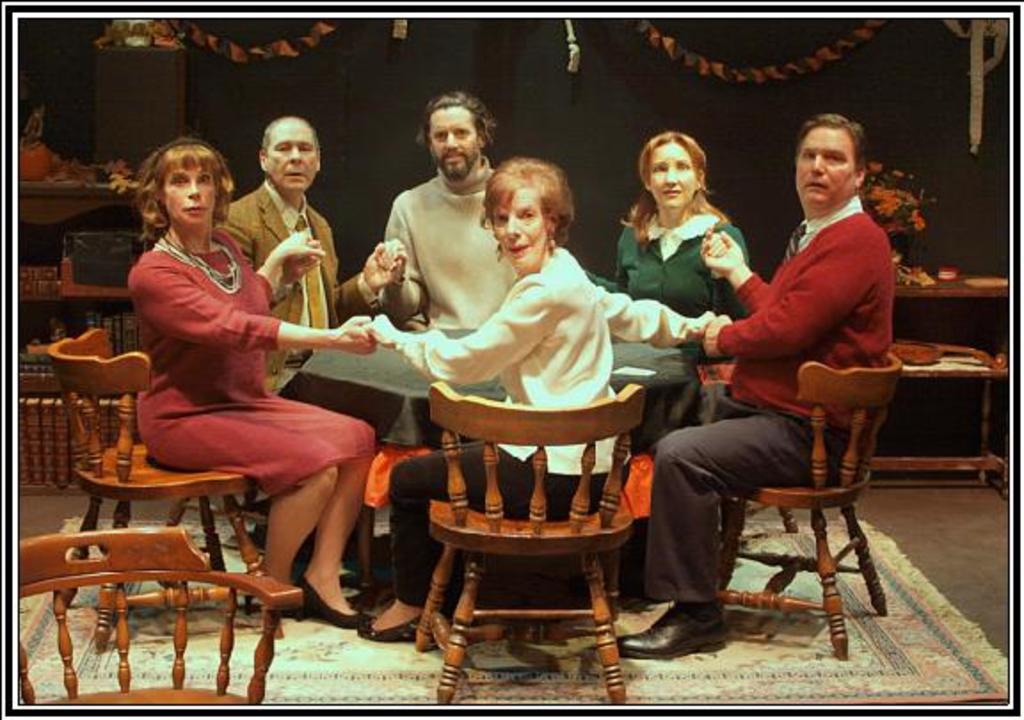 The Germinal Stage has been a constant stop for many who enjoy live theatre. With 100 seats their productions take the audience on an intimate journey, Ed Baierlein and Sallie Diamond have been an important reason for this. “On December 28th, 2012, the Germinal Stage sold it’s building at 44th and Alcott, which has been our happy home for the past 25 years” shares Baierlein. “When we moved to Northwest Denver from LoDo back in 1987, it was wrenching, but we soon found that our dedicated audience came with us and supported us as never before”.

This is not the end of The Germinal Stage as Baierlein stresses, “but simply the beginning of  our next phase, and after August 2013 The Germinal will be seeking to reinvent itself in other spaces”. The Germinal Stage will continue with their 2012-2013 season with the debut of Spoon River Anthology which opened on February 8th through March 17th, by Charles Aidman, (based on the writings of Edgar Lee Masters), Long Day’s Journey Into Night is opening on May 3rd and an offering to be announced, opening July 19th all at the current 44th and Alcott location.

“We have found a buyer who is committed to the Sunnyside neighborhood and to renovating the corner of 44th and Alcott into a vital and exciting neighborhood feature” Baierlein shares. The Germinal Stage was created by Ed Baierlein, Sallie Diamond, Ginger Calone and Jack McKnight, four Denver Actors in 1973.  For the first 13 years “we performed in a converted warehouse at 18th and Market Streets in Lower Downtown until relocating to the Sunnyside neighborhood”.

“Our initial goals were 1) to provide a standard of excellence for other small theatres in the region and 2) to demonstrate fiscal stability and responsibility. Our achievement in the first area is attested to by our consistent audience support and by a reputation for excellence second to none. We have received high critical acclaim and gratifying regional recognition. At the very foundation of our success has been our commitment to non-institutional attitudes and goals. We operate very much as a non-profit small business, attempting to reinforce the community of actors and audience which is at the core of the theatre experience. Our motto has always been “Presenting plays of substance in an exciting and intimate atmosphere”.

Germinal Stage has reached their “initial goal” to the extent of delightful over achievement. I for one am excited for the metamorphosis’s of their future.  If you have never been the Germinal Stage, now would be the time to experience a 100-seat theater.  There are no assigned seats, and specific seats depends on when tickets are paid for.  They accept cash, check, Visa, MasterCard or Discover.  You may order your tickets by calling 303.455.7108 and leave a message on their voice mail stating the night you are interested in attending, how many in your party and a return phone number.