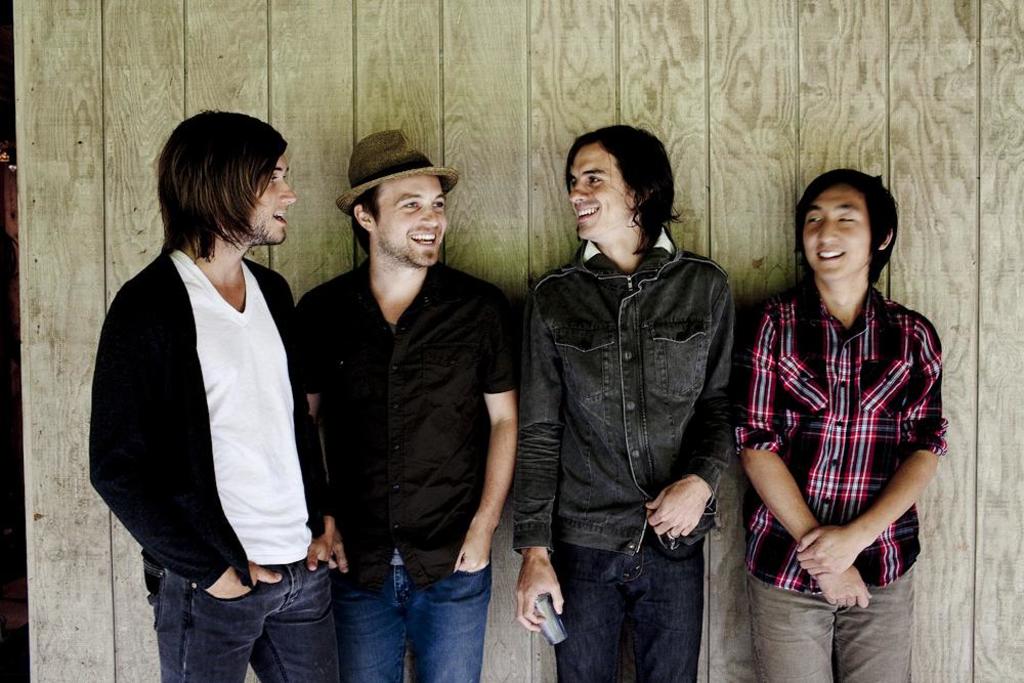 Hindsight: Ivan & Alyosha at The Hi-Dive

Seattle folk-rock band Ivan & Alyosha played to a packed house Wednesday night, at the Hi-Dive in Denver. Lead singer Tim Wilson carried the band’s folk-pop tunes with his rich, melodious voice. Fittingly named for Fyodor Dostoevsky’sThe Brothers Karamazov, Ivan & Alyosha’s quasi-religious tones came through in their joyful boot-stomping, hand-clapping jams. The band is currently promoting ‘All the Times We Had,’ a record that features a striking Margot Tenenbaum-esque cover shot of Wilson’s wife. Before the show, I spoke with their very kind vocalist and guitarist, Ryan Carbary, and he said the band’s excited to head to Texas next week, for SXSW (the first place they garnered critical acclaim by NPR, in 2010).