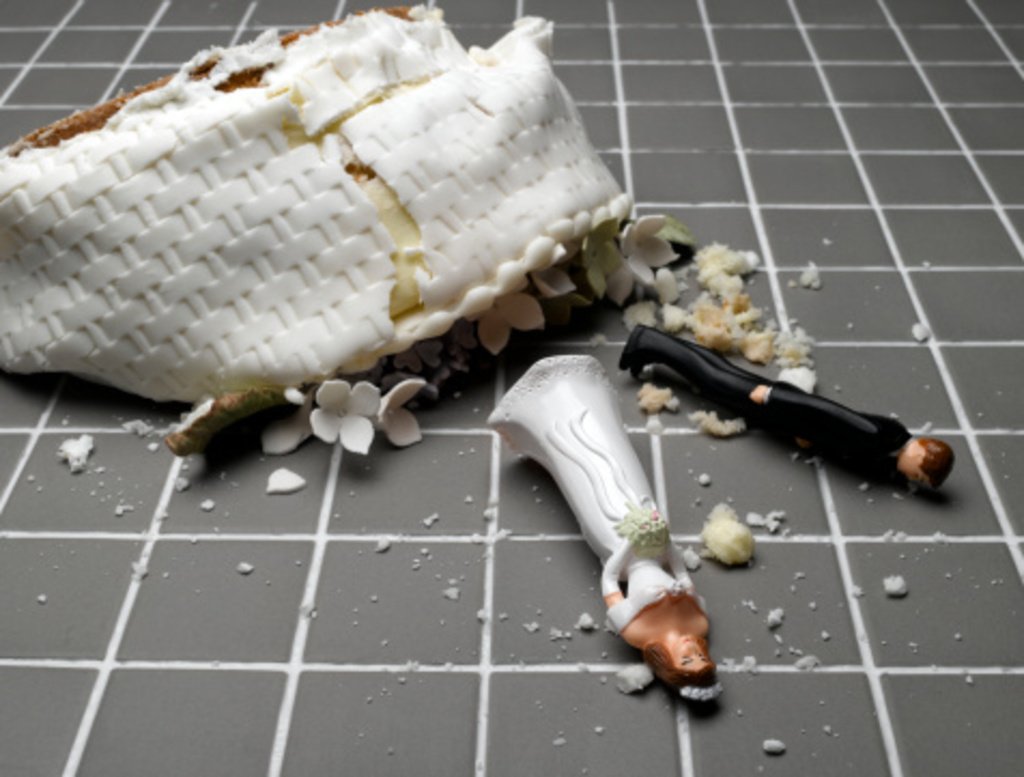 Most people know whether or not their relationship is thriving or dying–whether they feel positive about their significant other or are just going through the motions. And many people in long-lasting relationships get stuck or trapped; they’re tethered to their partner because of kids, money or a shared social system. The decision to leave becomes such a crippling prospect that they remain in the prison of the partnership as an avoidance strategy. 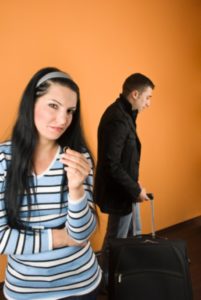 Ernest Quansah writes about break-ups in his new book called Do’s and Don’ts of Relationships: Nine Steps to Deeper, Richer Love Relationships. In the book, he puts a new spin on several common sense strategies regarding dating and mating in the modern world. One area he covers revolves around break-ups and the different styles of common break-ups. One breakup he mentions is “Breakup by Sabotage,” wherein a person deliberately or knowlingly throws the grenade at their union.

Anyone who’s ever seen The Five-Year Engagement with Jason Segel can recall the stagnant relationship in the movie, and how the female lead and male lead both are tempted into affair-like behavior because of their own misgivings about their future and the status of the relationship. Many Hollywood celebrities also try and escape their bad relationships with “break-up behavior.” The quickest way to shatter a relationship? Affairs.

Tiger Woods was determined to dissolve his marriage to ultra-attractive Elin Nordegren with an unprecedented nine mistresses. John Edwards was considered by many to be a man of great integrity and honor as he was faced with his wife’s terminal cancer, but in fact, he was trying to leave the marriage before his wife had even passed away (he had an affair with Rielle Hunter).

Quanash calls breakup sabotage “a psychological maneuver that releases the person wanting out of their marriage of guilt, and it makes it appear as though he or she is the victim.” In other words, the relationship ditcher doesn’t want to feel terrible about ending things, so instead, they make it impossible for their partner to stay. As they say, “breaking up is hard to do.”