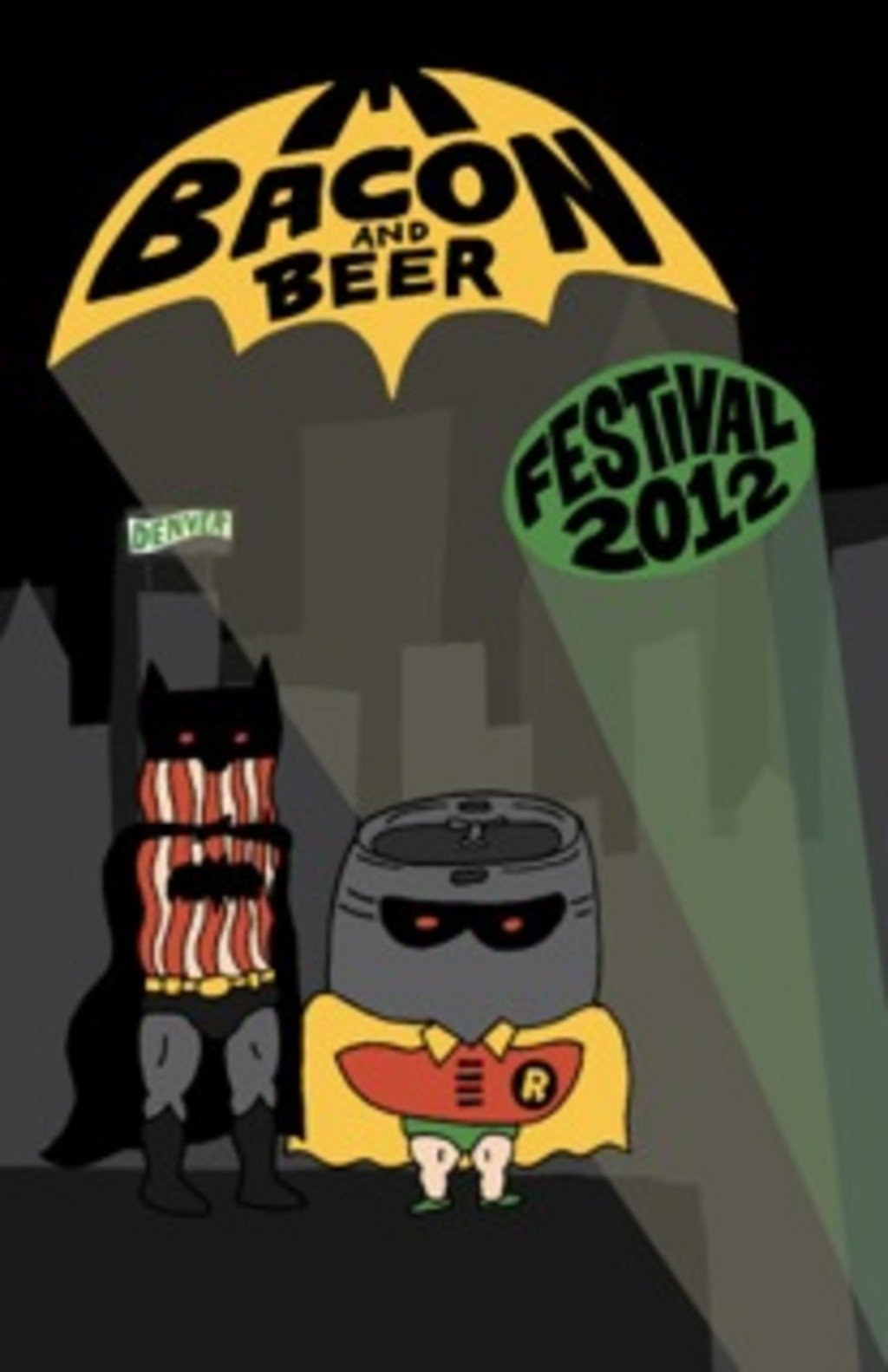 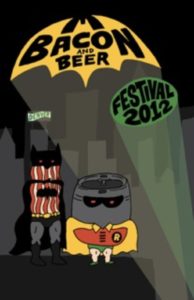 Vegans and vegetarians beware, you aren’t going to like this.

Beer and Bacon. Those two words will whet any foodie’s appetite, and it’s all in support of a good cause.

The festival will bring 25 local restaurant chefs and 20 Colorado breweries together for an afternoon of mouth watering bacon and beer pairings. The event will donate all proceeds to Project Angel Heart and Metro Care Ring to help feed the hungry bellies of Denver.

Sure,Colorado is known to host some of the fittest people in the country, but let’s not forget we are the “Napa Valley of Beers,” and who doesn’t like bacon? Salty, smoky, crunchy…bacon. I am intrigued and excited to see how well my favorite meat pairs with one of my favorite beverages.

Chefs from 25 local restaurants including Colt & Gray, The Kitchen Denver, and Euclid Hall will plate their best bacon dishes, while 20 Colorado breweries, like Great Divide Brewing Co., Denver Brewing Co., and Crooked Stave, will show how their craft beers compliment many different bacon dishes. Denver-area Whole Foods stores are supporting the event with a donation of American Homestead Bacon for the plates served.

The Denver Bacon and Beer Festival originated from Eat Boston’s annual Boston Bacon and Beer Festival,which has become one of the most sought-after tickets for beer and food lovers in the Boston area. This year, the 1,450 tickets available sold out in five minutes flat for the Boston festival!  Tickets are sold out for the event in Denver, but more tickets may be opened up due to the interest expressed. To sign up for the waiting list go to BaconandBeer.net/denver.  Forkly, Denver off the Wagon, and Eat Boston are putting on the event to shine a light on Denver’s culinary and booze scene all for a good cause. 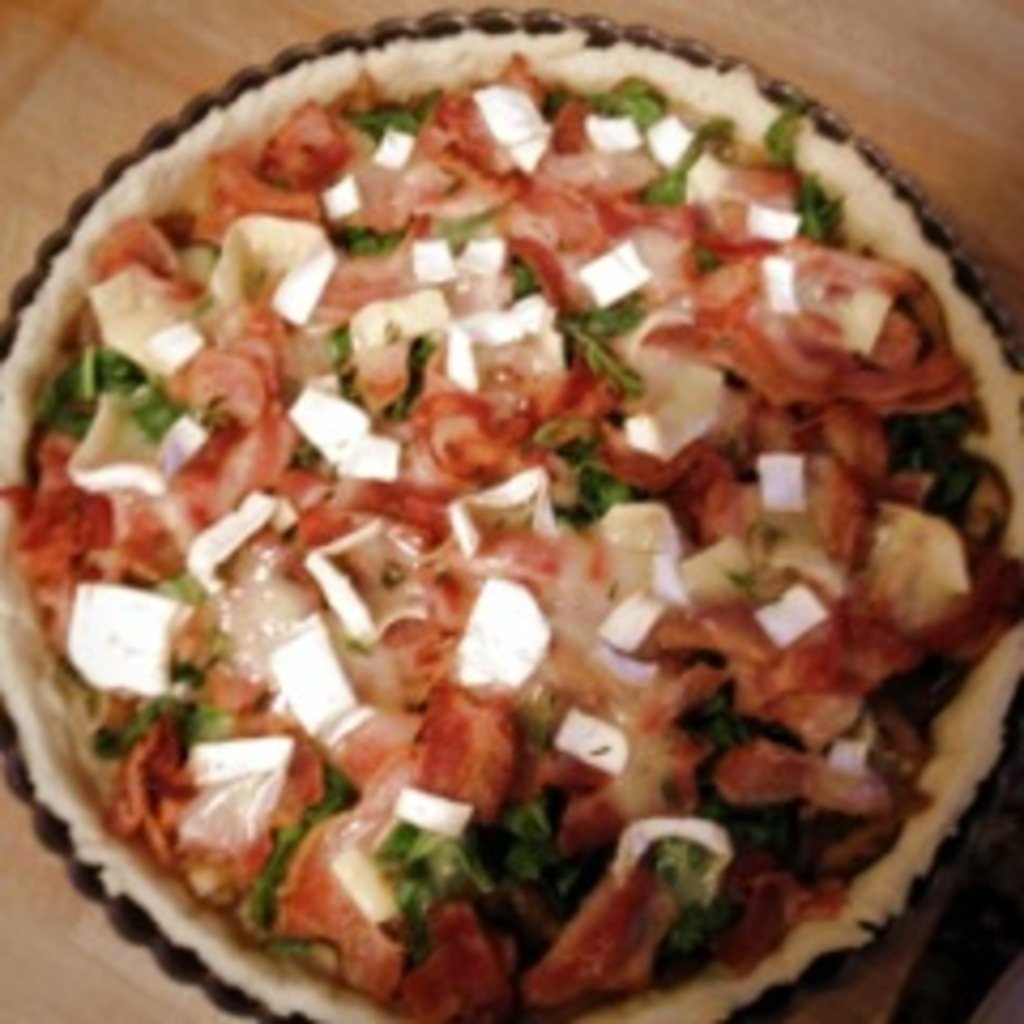 “One of the reasons we started Forkly in Denver was to get the city’s exciting, fast-growing culinary scene on the national map. An event like Denver Bacon and Beer not only celebrates the city’s array of talented chefs and brewers, but it’s one that gives Forkly’s regional community the opportunity to discover what local chefs are cooking, to share it with global users, and to simultaneously help fight hunger.”

This event is going to sizzle. Support Project Angel Heart and Metro Care Ring all while filling up on two of the best things on earth, beer and bacon.