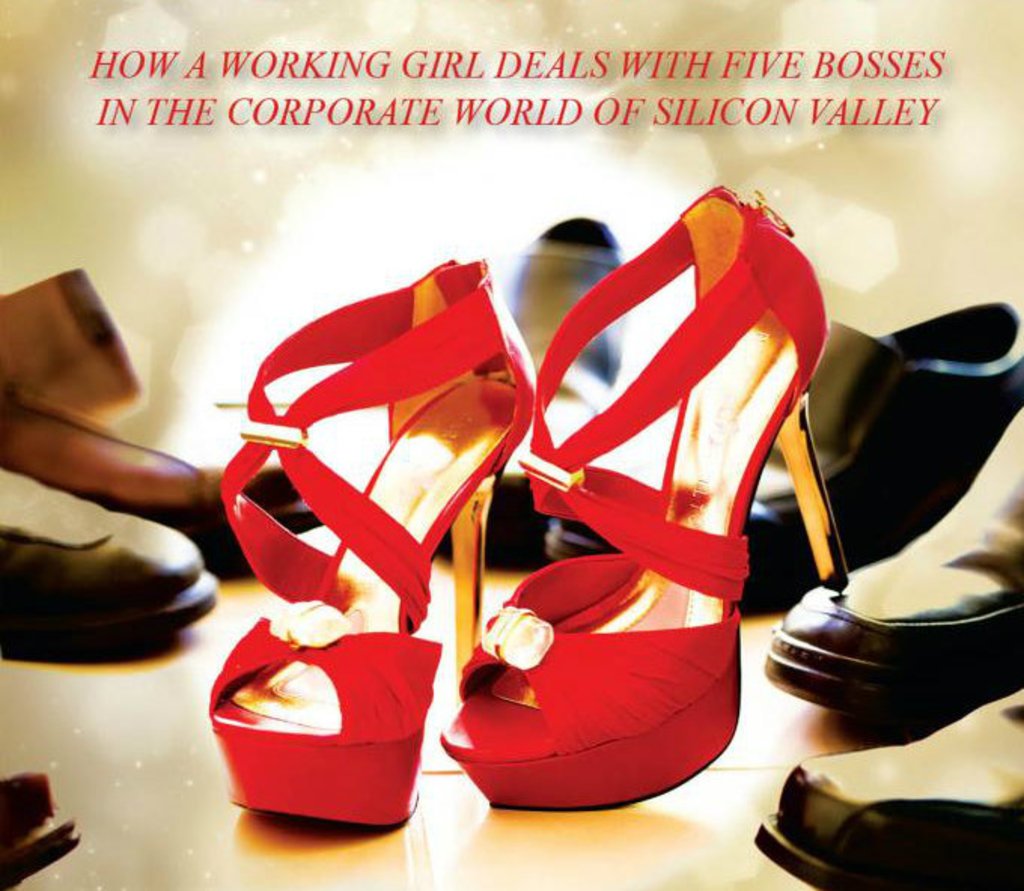 On the Bookshelf: The P.I.G. Mantras 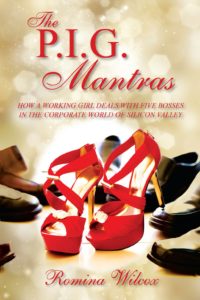 With a name like The P.I.G. Mantras, curiosity is easily piqued. And in today’s market, the easy read builds inspiration for today’s average woman, who may feel slighted in the still (for the most part) man-driven world of business.

The story of Maite Burns, a 20-year-old young woman seeking a job to support her new family, takes her to Silicon Valley in the search of becoming a career woman without the typical career backing and experience.

Burns takes a temporary administrative assistant role offered to her through a temp agency, and quickly sets her sights on moving up in the company. The hard reality bites when her temporary positions keep ending up being temporary, but she keeps pushing forth until she gets her way and scores a more permanent position within the company. She faces a multitude of challenges, including even the simplest

of fears of her own worth, but her internal battle keeps her working hard to feel deserving of the ladder climb. Through the journey, she learns that the better she becomes, the better she is capable of becoming, and that confidence builds her up to rise after every fall.

The story speaks to both men and women trying to find themselves at the entry to a possible career path. The worries, the risks, the rewards and even the failures every one has, at some point, faced along the way to finding one’s own way, is captured in this sometimes funny, sometimes touching story of one woman’s rise to success.

The author, Romina Wilcox, has also written two cybercrime thrillers based in Silicon Valley, Cold Eyes and The Calendar.