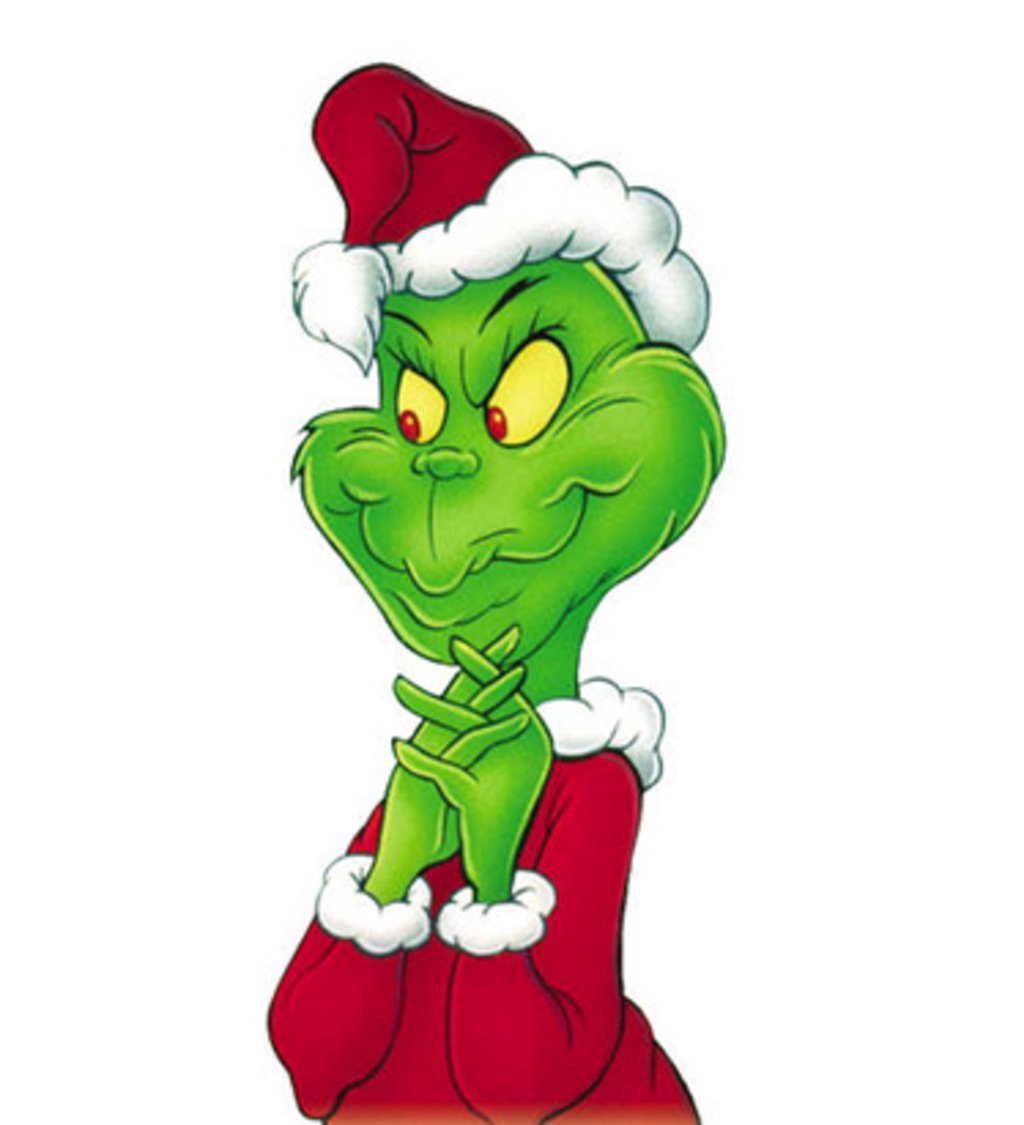 Its the most wonderful time of the year…is it?

After attending Stories on Stage last month, I was excited to attend December’s appropriately themed holiday show: Making Merry.  Whether you love or hate this wonderful time of the year, one thing is for certain: it’s unavoidable.  Stories on Stage put on another fabulous show that reminded us all of the good, the bad and the ugly when it comes to the holidays

The night began with a hilarious rendition of the “Twelve Days of Christmas,” renamed the “Twelve Thank Yous of Christmas.”  This brilliant song featured the talented Erin Rollman bitterly thanking her man for the lovely gifts of turtle doves and french hens, but demanding that he stops at once:  she simply does not have any more room for birds and cannot find the humor in her man sending her nine dancing ladies. 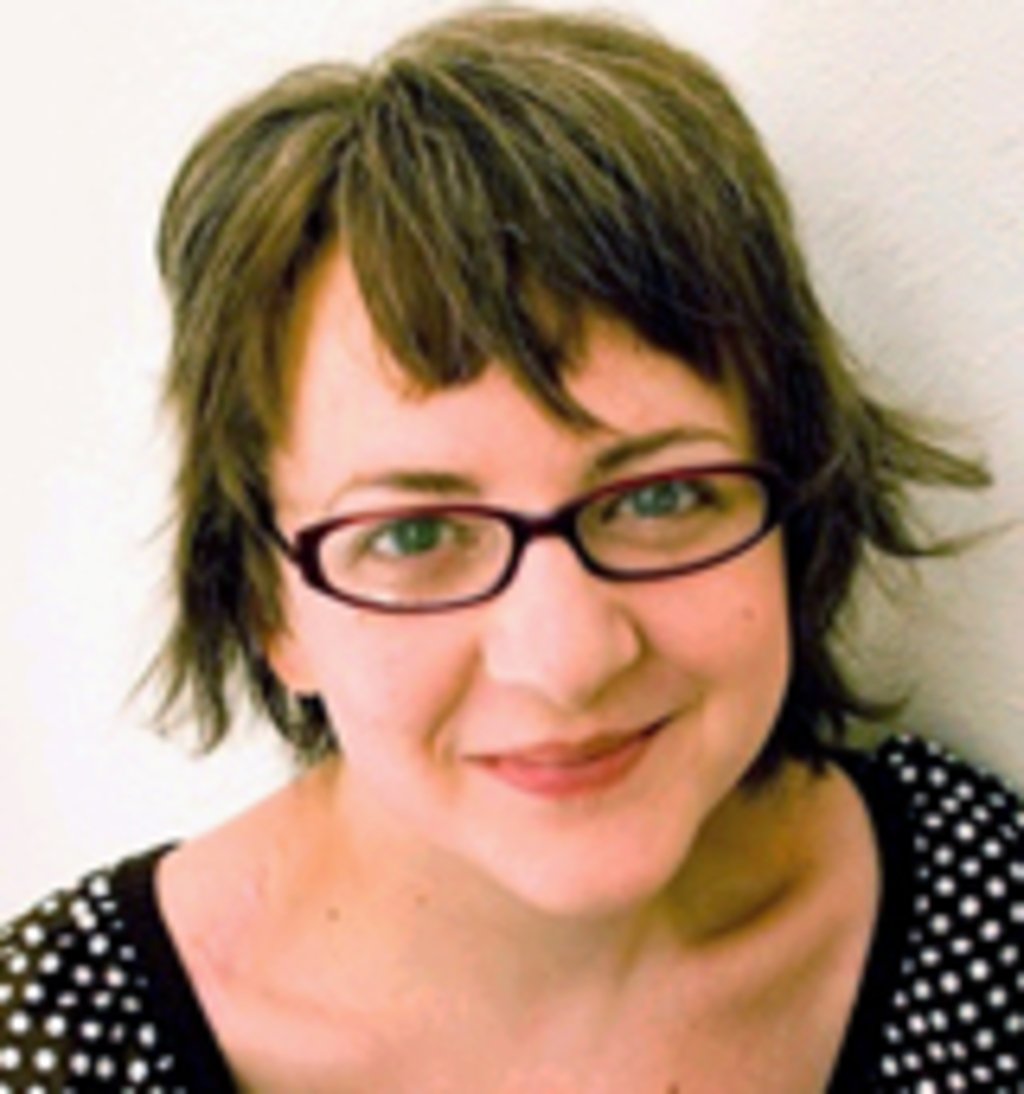 Rollman is one of the founding members of Buntport Theater Company and has an undeniable stage presence.  Nobody, including me, could contain their laughter during her reading of “The Latke Who Couldn’t Stop Screaming,” by Lemony Snicket.  During this reading, Rollman skillfully switched her voice back and forth to bring to life a dialogue between a candy cane, Christmas lights, and you guessed it: a latke.  Rollman also read  “More of a Surprise,” by Sally Benson in which a husband learns the hard way that sometimes the more simple gifts are better than flashy, expensive gifts. 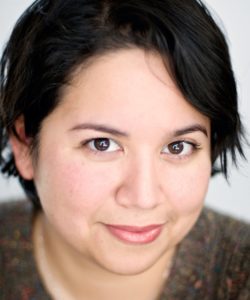 Another star of the night was singer, actress and writer GerRee Hinshaw.  Hinshaw captivated the audience with her animated reading of “Switching to Santiclo.”  Mixing a variety of facial expressions and voices, Hinshaw told the story of a Haitian brother and sister speaking about the bizarre belief of a big, fat man known as Santa Claus who squeezes down chimneys in the middle of the night.  She also sang a beautiful version of  the classic “Have Yourself a Merry Little Christmas.”

Hinshaw has worked with the Buntport Theater, Curious Theatre, The Bug Theatre Company and Denver Children’s Theater.  She is the host of Freak Train, an open-stage show held the last Monday of every month.

Actor Jamie Horton put on a powerful reading of “Two of a Kind,” by Sean O’Faolain.  O’Faolain’s credentials include director of the Arts Council of Ireland and also founder of The Bell.

The show ended with a hilarious, one- of- a- kind song titled “Christmas in Qatar.”  The company cheerfully sang about the joys (ahem) of Christmas including annoying relatives, awful cooking and the always pleasant experience of Chistmas shopping.  After all the stress of the holidays, maybe spending next year Christmas in Qatar is just what the doctor ordered.

I guess we were all on Santa’s nice list  as the audience was fed delicious cookies and milk after the show.

So turn off the television and make it to Stories on Stage because stories in person are a lot cooler than stories on television.  The season is yet to be over so check out their website to see the schedule.