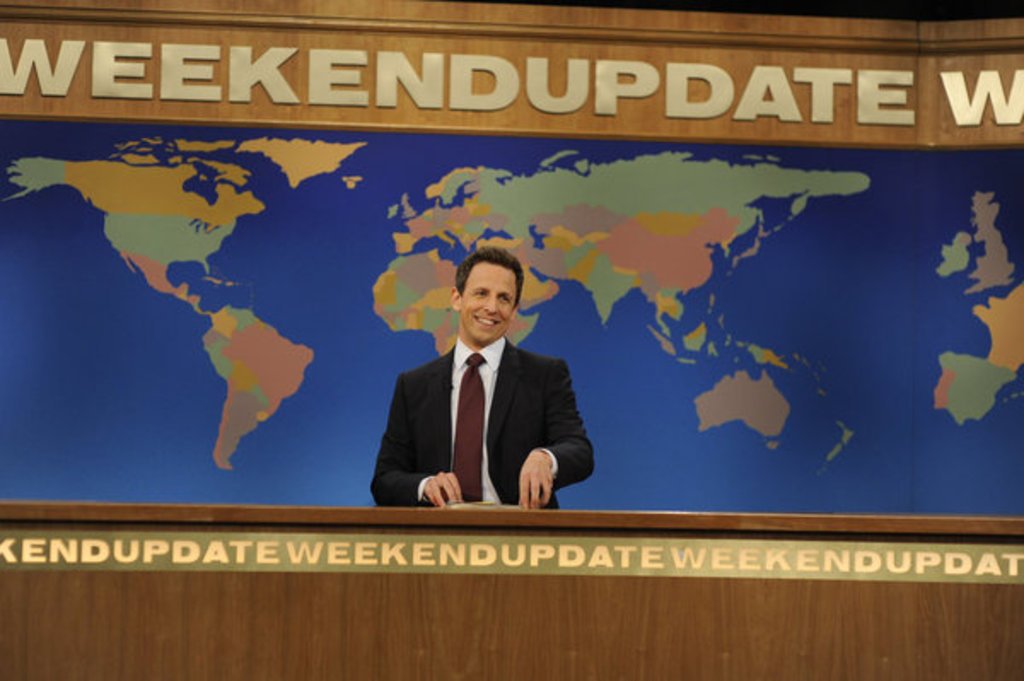 Tis’ the season for holiday parties and events, family gatherings, gift giving, shopping and an exhausting assortment of other festive activities. If only there were more hours in the day to fit in all of this and your favorite television programs this time of the year. Well, the reality of December television (and I’m not alluding to reality programming) is that many of the shows are either reruns or, quite frankly, not worth your time.

Cut to the chase of your television viewing this week with these new and noteworthy programs. 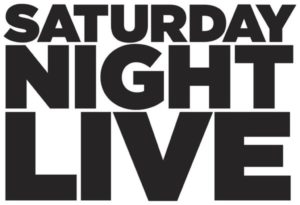 Admittedly, I’ve fallen out of sync with “SNL.” The show lost my attention for several years as it cycled through new cast members and skits. But, this Saturday’s episode should be worth a watch and is my top pick for the week.

Ten Most Fascinating People of 2012 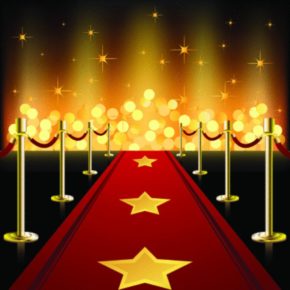 In “Santa,” Jess (Zoey Deschanel) and her crew of quirky thirty-something friends attempt to attend multiple holiday parties in one evening, a common conundrum of the holiday season. In the midst of their party-hopping, Jess goes to extreme measures to avoid Sam (David Walton), Nick (Jake Johnson) aspires to keep up with the sexually ambitious Angie (Olivia Munn) and Winston (Lamorne Morris)…well, Winston gets a cranberry lodged in his ear.