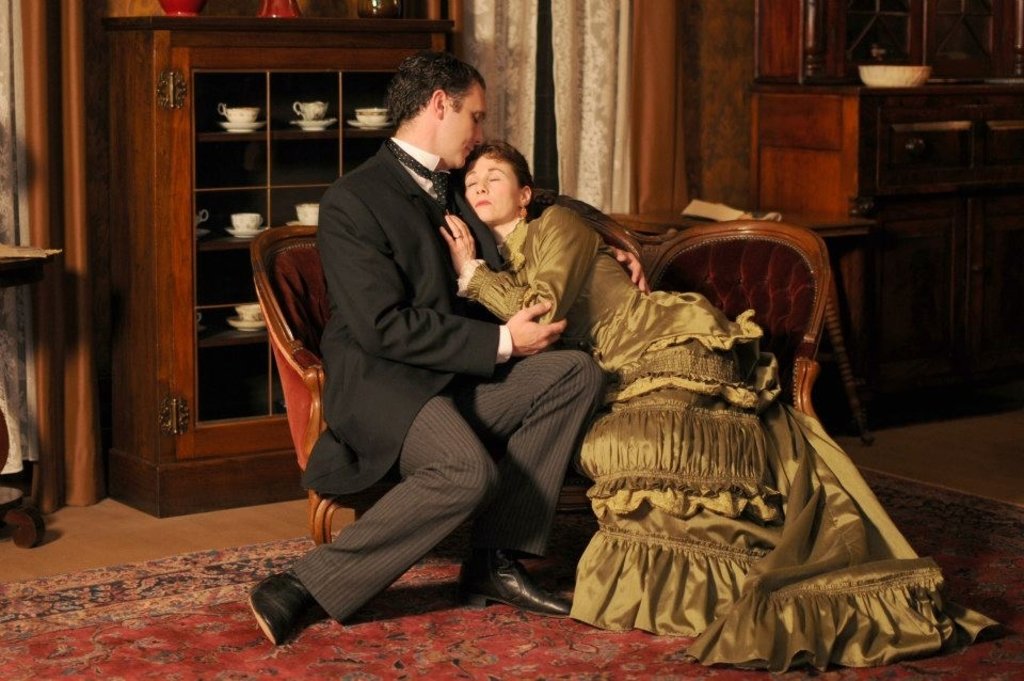 The Byers-Evans House Theatre is a great backdrop for a Victorian play. The stage (aka the music room) is masterfully set with original furniture and décor, lending itself perfectly to host Henrik Isben’s “A Doll’s House.”

The play follows Nora Helmer’s (Theresa Dwyer Reid) life for a few days before Christmas. With the prospect of her husband Torvald’s (James O’Hagan Murphy) new job, it seems that the holidays will be filled with good cheer. But when some long-kept secrets come to light, Nora’s life and marriage threatened to change forever.

The Byers-Evans House is a spectacular venue, especially for a production like this. It’s intimate, only seating about 20 people, so guests really feel like they are a part of the family, part of the scene. However, being greeted at the door by a stern, “Don’t touch anything,” is slightly off-putting. As adults at the theater, we promise not to juggle with the porcelain plates on the table. 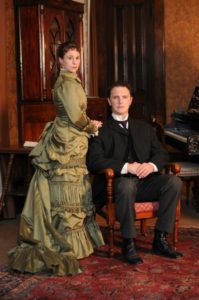 Overall, the acting was good, although, at times, Nora’s character was a bit overbearing. For a three-hour play (one hour per act), there was a wee bit too much gasping and high-pitched angst. Thankfully, Nils Krogstad (played by John Kissingford) and Christine Linde (Bevin Antea) were on-hand to off-set the somewhat exaggerated theatrics with level-headed calm.

The direction stayed true to Ibsen’s tale, and it’s a nice distraction from the many Christmas musicals that pop up this time of year. It’s definitely a time commitment, but if Victorian-era plays are your cup of tea, then “A Doll’s House” should top your list of productions to see this holiday season. 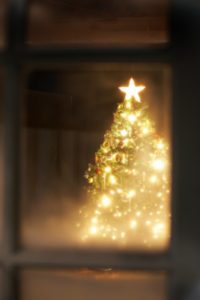