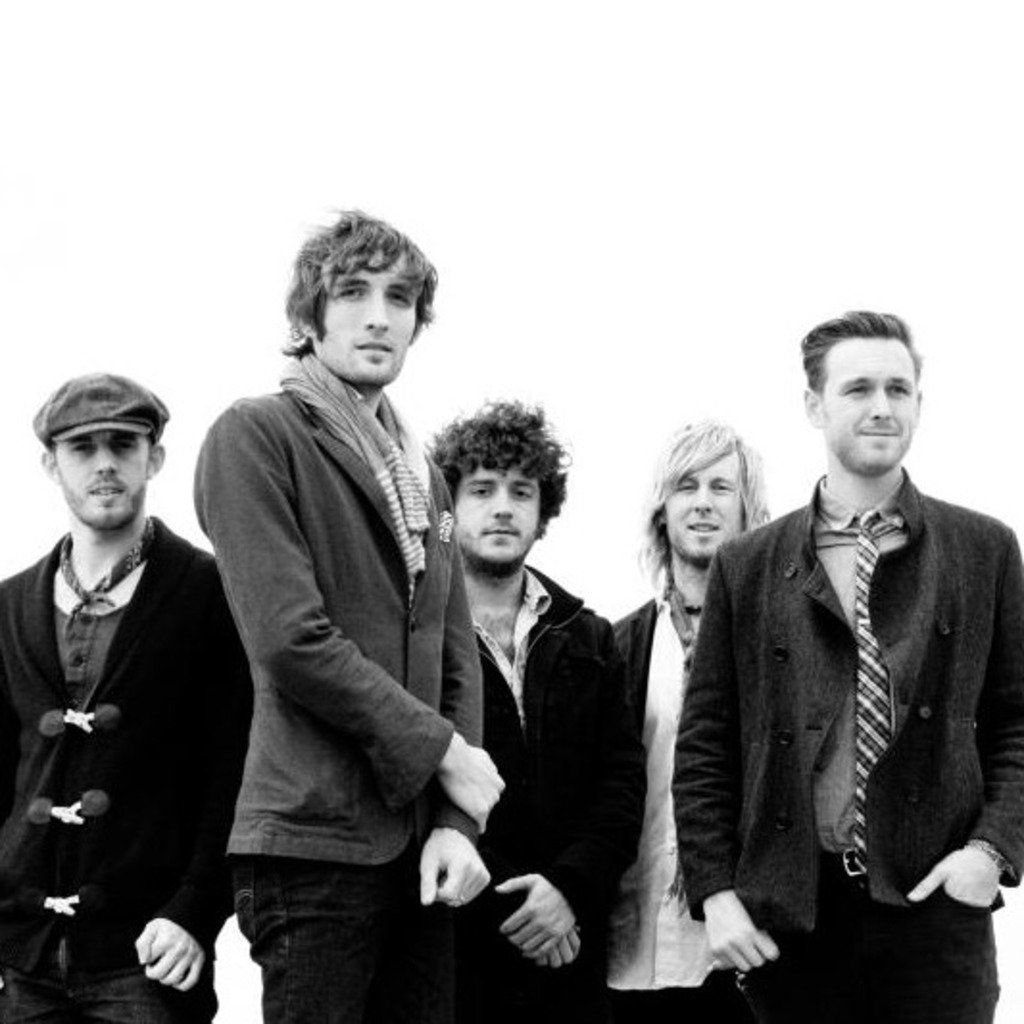 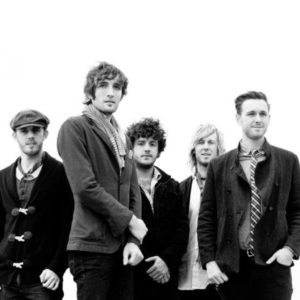 It’s funny the way that troubling periods in one’s life have mental playlists undulating beneath the surface of their memories–much in the same way that certain scents imbue a hazy sentimentality around the edges of other memories. Perhaps this is the latent consequence of the music video era or maybe it’s just proof that a lot of us are romantics at heart–I won’t cop to it often, but it’s certainly the case for me.

A year and a half ago, health news sent me searching for tunes of hope and empowerment, songs that I could get lost in and escape to a fantasy life far away from my own reality. We all need something to carry us through in a way that nothing else can and for me it was the collection of tunes spinning on through the headphones perpetually thrust in my ears.

The tumults of last year and much of this year somehow (and unfortunately) missed out on the piano rock incantations of Fort Worth, Texas band, Green River Ordinance. Though this quintet has spent the better part of the last decade on some major labels, they’re free-standing these days and proffer a warm, heart-bending sound.

A track that sounds a little like Coldplay, “Crawling” floats with flickers of piano, sprays of guitar and the heartbeat hum of the high-hat thumping in the background and lead singer, Josh Jenkins, veers more country on “Brother,” a track dotted with love to a sibling whose life has taken them away from the present moment and place. “Lost In the World” is a softer number speaking to a united compassion with its refrain, “If you get lost in the world/ Lost in the world / I’ll be there to find you / Just know I bleed like you / I bleed like you.” 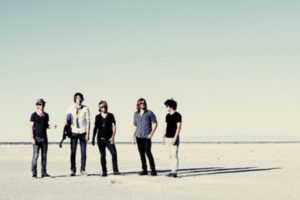 Though a little pop rock at times, Green River Ordinance glows just enough to provide some light for the shorter days of autumn and winter–perfect when all you need is a little hope (or someone’s ear.)