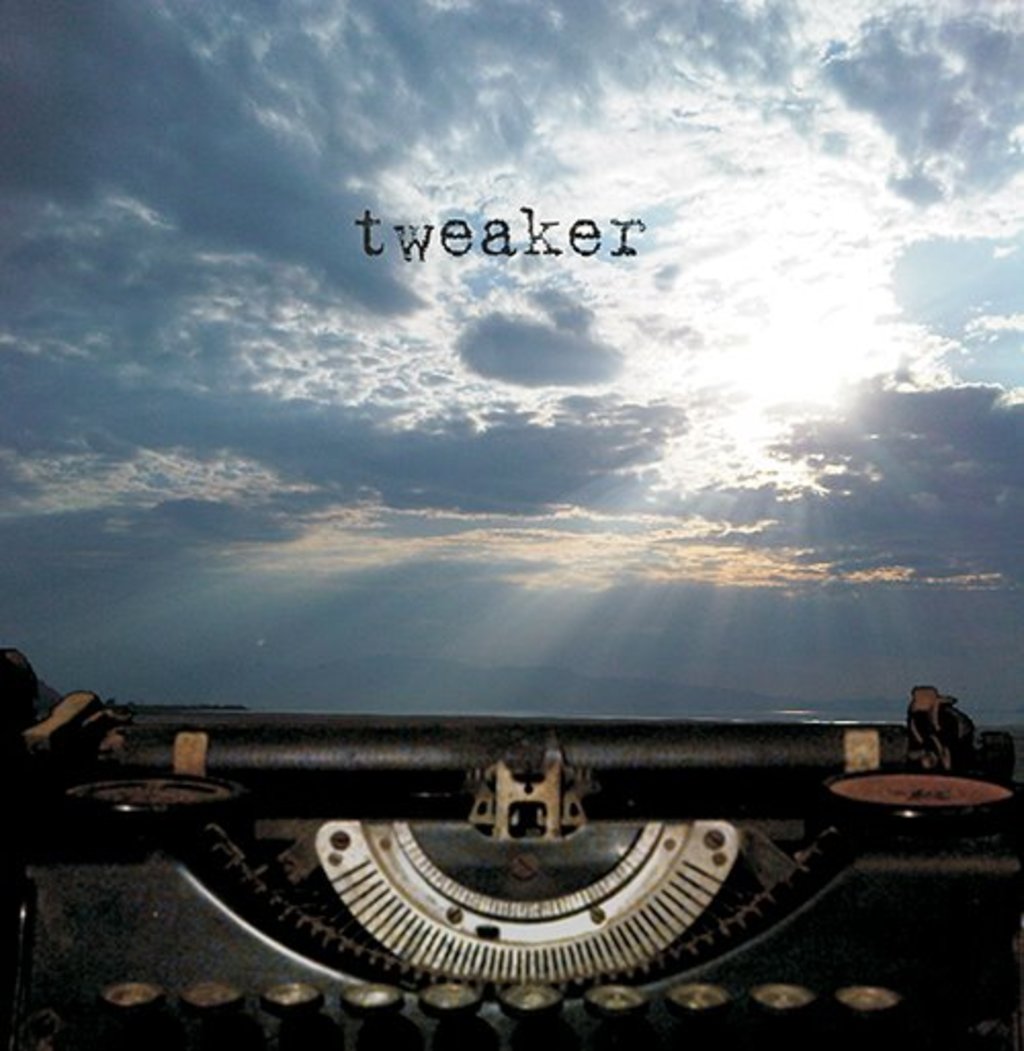 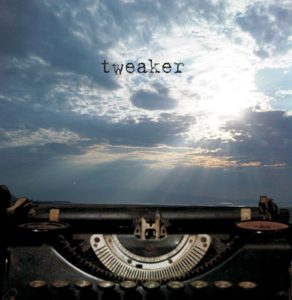 Music is medicine to the wounded heart and the most astute composers, musicians and producers know how to speak the language of that anecdote. Tweaker, Chris Vrenna’s project with Jesse Hall, is no different.

Eight years have passed since the last Tweaker album was released, but Call the Time Eternity is well worth the lengthy wait. Like its two predecessors, the third is a delicate blend of dark electronica, soaring instrumentals and at times incredibly insightful lyrics–such as those on “Areas of the Brain,” in which the track’s narrative declares, “Life is pretty / Who needs friends when you’ve got meds?”

A certain sadness burns at the record’s edges–even fulfilling what romantic poet William Wordsworth would have called a “spontaneous overflow of emotion” with its weight.

Featuring a smattering of guest vocalists that include Jessicka Addams, kaRin and Abhorrent Derelict, the 11-track gem floats like an aural reverie–the mystery of whose veneer glows soft as Gaussian blur. “Hoarding Granules” takes a page from Jazzsteppa with a gritty bass that vibrates up and down the way a stone might ricochet off the walls of a ground well and “Ponygrinder” flows thick with that untouchable “something” that is the Vrenna musical stamp. The song is a delicious hum of industrial proportions–a little otherworldly, a little after-dark curiosity and a smudge of distortion marking the heavily percussive layers.

Where The Attraction To All Things Uncertain and 2 a.m. Wakeup Call beheld  lighter, sometimes twinkling tones–particularly the title track from the latter release–this album is overwhelmingly heavy and less fringe in its experimentation. A certain sadness burns at the record’s edges–even fulfilling what romantic poet William Wordsworth would have called a “spontaneous overflow of emotion” with its weight. Regardless of whether or not it’s meant as a reflection of the lives of Tweaker’s masterminds over the last few years, the message is decidedly not romantic, but modern: life is loss.

A stunning swirl of emotional explication singed with the musical delicacy that is Tweaker’s signature, Call the Time Eternity confirms that Vrenna’s individual work outshines some of his work with more well-known bands.