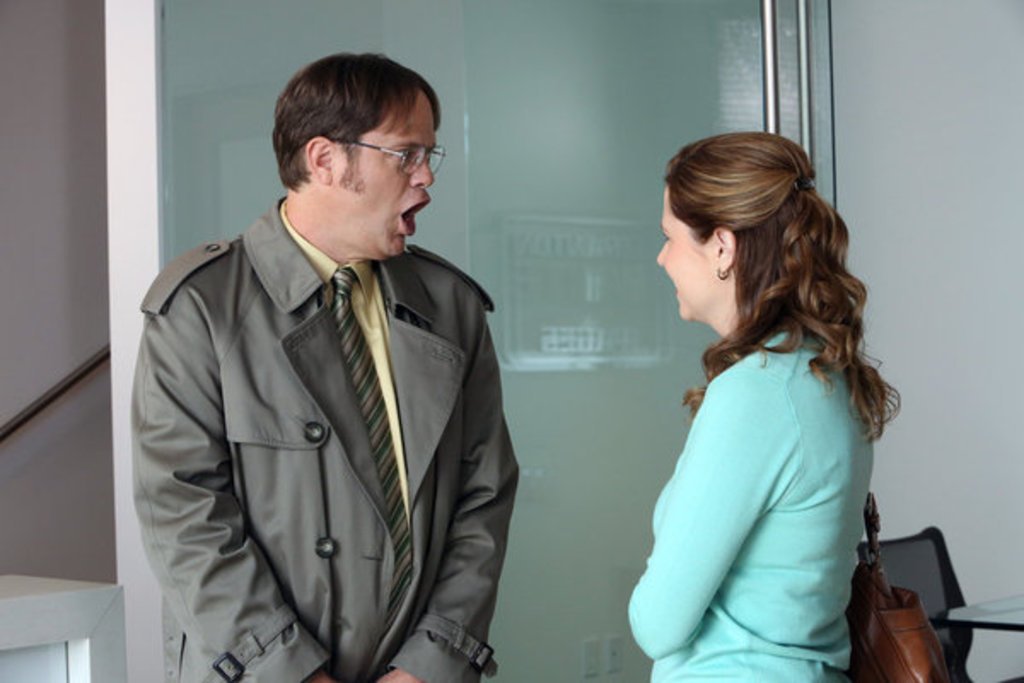 Couch Potato Tuesdays: What to Watch this Week on Primetime

Coverage of the 2012 presidential election will throw primetime network schedules for a loop, but there’s
still plenty of great programming to fulfill your viewing needs this week. Here are some of my post-
election-day picks. 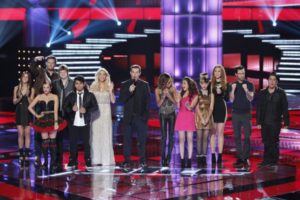 The “Live Playoffs” continue on Wednesday, November 7 and Thursday, November 8 at 7:00 MST. Season 3 has pulled in some of the best and most unique talent yet!

Wednesday is all about ABC:

ABC’s melodrama, Nashville, is full of big names,
big hair, big personalities and some surprisingly great music. It’s hard to say if there is enough substance for ABC to pick it up for a full season, but it will satisfy your immediate guilty pleasure needs. Nashville airs at 9:00 MST.

Before that, catch an all-new Modern Family, possibly one of the funniest half-hours currently on television. “Arrested” features the return of Shelly Long (Cheers) as Dede. Meanwhile, Phil (Ty Burrell) and Claire (Julie Bowen) get the call every parent dreads: Hayley (Sarah Hyland) is arrested for under-aged drinking.

NBC’s keeps Thursdays funny with all new episodes of The Office and Parks and Recreations. 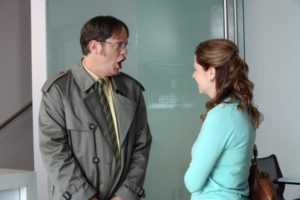 I thought it was the end of the road for mock-u-mentary series The Office when Steve Carroll (Michael Scott) said adieu. But the final season gets back to the original cubicle-induced antics that made the show a hit. On Thursday at 8:00 MST, the employees of Dunder Mifflin rally to pull a prank on Dwight (Rainn Wilson), while Andy (Ed Helms) faces family drama. Josh Groban guest stars as Walter, Jr. Then, keep the laughs coming with Parks and Rec.

For those of you dealing with Grey’s Anatomy withdrawal do not fear; the über tragic series airs a new episode this Thursday at 8:00 MST. “Beautiful Doom” focuses on the quirky, yet endearing friendship between Christina (Sandra Oh) and Meredith (Ellen Pompeo). The wits and skills of both surgeons are put to the test as they face personal fears. Meredith deals with a case that brings back vivid, painful memories of Lexie’s (Chyler Leigh) death. Meanwhile, at Minnesota’s Mayo Clinic, Christina tackles a difficult heart surgery. The two BFFs will need their friendship to persevere.

Jesse Williams (Jackson) recently posted a photo on his WhoSay showing a less-than-thrilled Sara Ramirez
(Callie) and Patrick Dempsey (Derek) in what appears to be a conference room. Are these two under
scrutiny for their surgical practices or does this involve the plane crash lawsuit? Either way, something is
up at Seattle Grace Hospital.

My Sunday nights are reserved for quality time with my favorite television peeps: Emily (Emily VanCamp), Nolan (Gabriel Mann), Jack (Nick Wechsler), and all of the other scheming Hamptonites. Season 1 of ABC’s Revenge sucked me in and Season 2 continues to deliver all of the intriguing plot twists and devious characters that make the show addictive. Catch it on Sunday, November 11 at 8:00 MST.

In other TV news:

Fans of ABC’s new series Scandal have something to be happy about. According to Perez Hilton, the
drama got picked up for a full season after averaging over 8 million viewers. Not too shabby!

Till next time. Happy TV watching!