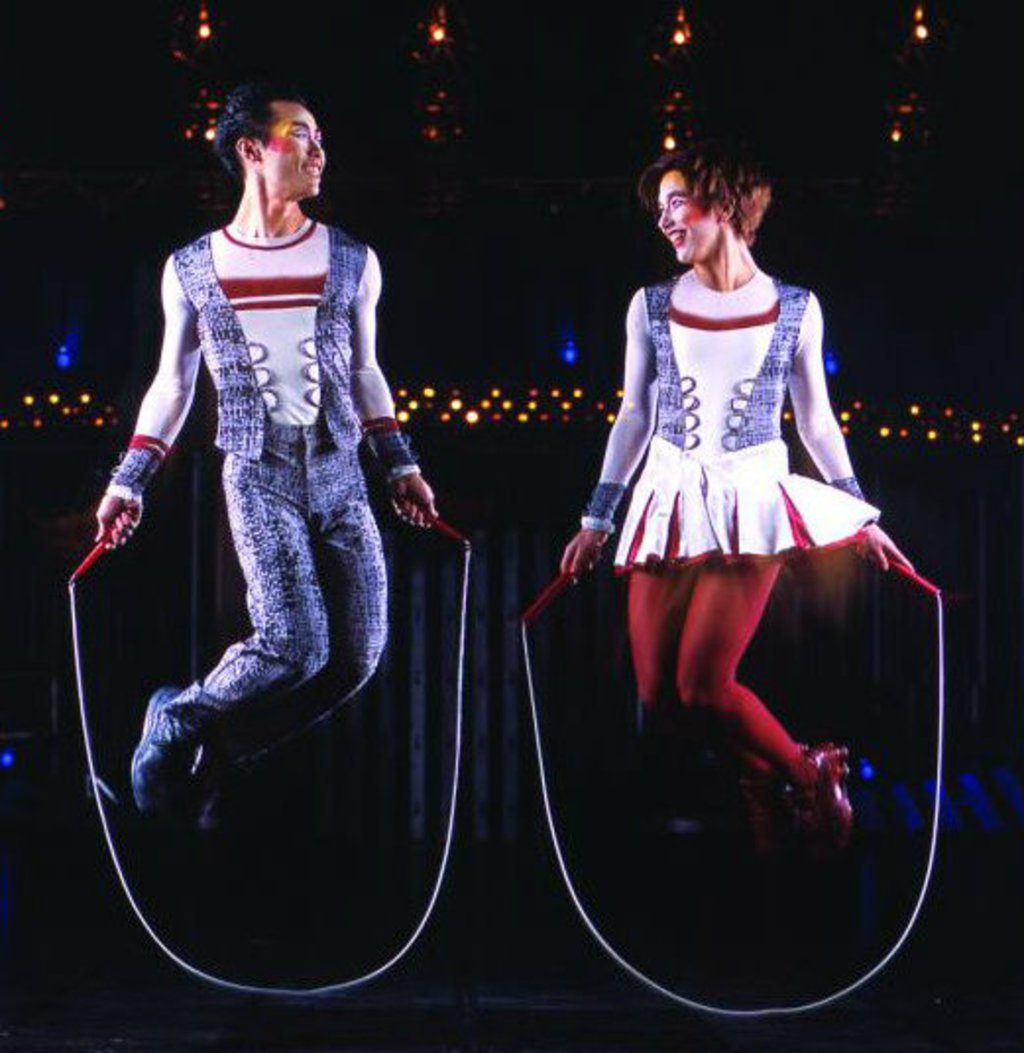 Certain Cirque du Soleil plotlines can be a little abstract. That’s not to detract any from the acrobatics, which are always spectacular, but sometimes the story leaves a bit to be desired. Adrienn Banhegyi believes Quidam—due at Broomfield’s 1st Bank Center this Wednesday, November 7—is different. “I really like the story because it strongly relates to reality,” explains Banhegyi. “It’s about a young girl who’s being neglected by her parents. You can see that pretty much in our everyday lives. She’s trying to find a way back to her happiness. She’s being helped by different characters. She’s going through an emotional journey.” Banhegyi is Quidam’s star “rope skipper,” a fancy way of saying she’s a jumprope bad-ass. The performer hails from Hungary, where her physical education teacher father founded a double dutch club for girls—including his daughter. “He saw girls doing double dutch on the playground and thought it would be a great activity for his school kids.” Banhegyi went on to join the National Skipping Team, eventually netting the world record in double dutch speed. Her role in Quidam is quite possibly her most challenging yet. “There is a special trick that I do in the show called ‘the release.’ That’s the risky one that I always have to pay extra attention.”