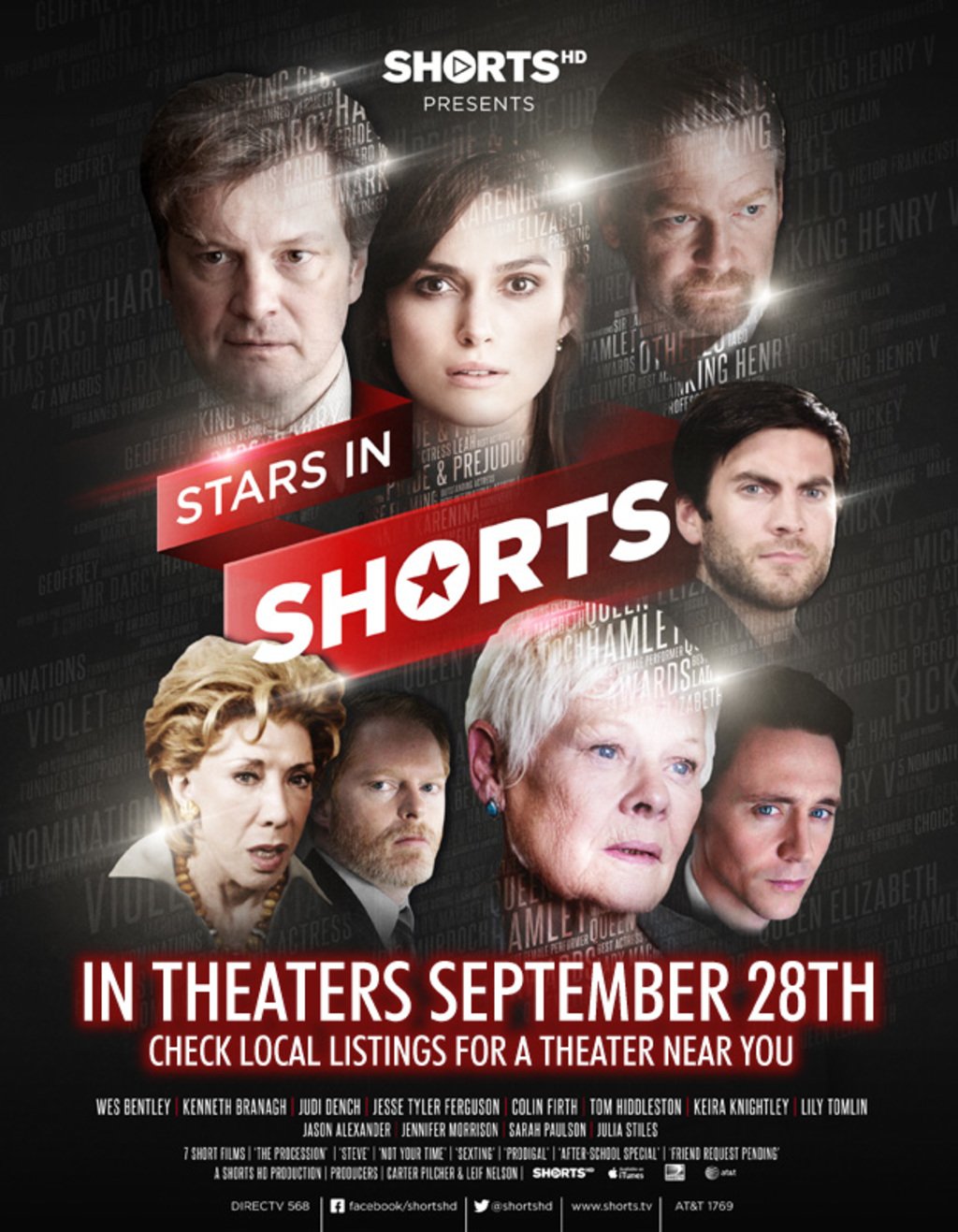 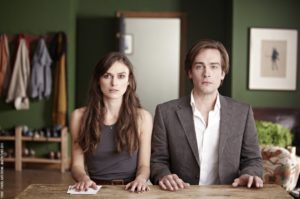 Stars in Shorts is now playing at the Denver Film Center on Colfax until next week.

This peculiar collection of 7 short films, ranging from 8-25 minutes, combines fresh writing and directing talent with some of Hollywood’s biggest stars. While most of the films don’t necessarily aim for full-length-feature material, each skit packs its own kind of punch that collectively delivers all the comedy, drama, and adventure you would expect whenever you go to the movie theater.

In Robert Festinger’s The Procession, Lily Tomlin and Jesse Tyler Ferguson are a bickering mother and son unwillingly attending the funeral of someone they didn’t know when they accidentally lead the procession down a wrong turn.

The always classy Judi Dench plays an aged single woman shyly experimenting with the world of online dating alongside the ever famous, Tom Hiddleston in Chris Foggin’s Friend Request Pending.

One of the film’s more memorable skits is Rupert Friend’s Steve in which Oscar-winner Colin Firth plays the overly-intrusive and sinister neighbor of a struggling young couple played by Keira Knightley and Tom Mison.

And the list doesn’t stop there. The film certainly lives up to its name with a star-studded cast that also includes Jennifer Morrison, Jason Alexander, Sarah Paulson, Kenneth Branagh, Julia Stiles, and Wes Bentley.

Granted the film relies heavily on star power and performance, Stars in Shorts is a creative collage of stories that nearly covers the entire film genre spectrum. It’s certainly a fun film for anyone with a yearning for the unusual (or with a short attention span).

The film premiered across the United States on Sept. 28 and is also screening abroad in Canada and Europe. Besides the screening in Telluride on Friday, Oct. 5, your last chance to catch this unique collection of short films in Colorado is Oct. 11 at the Denver Film Center.