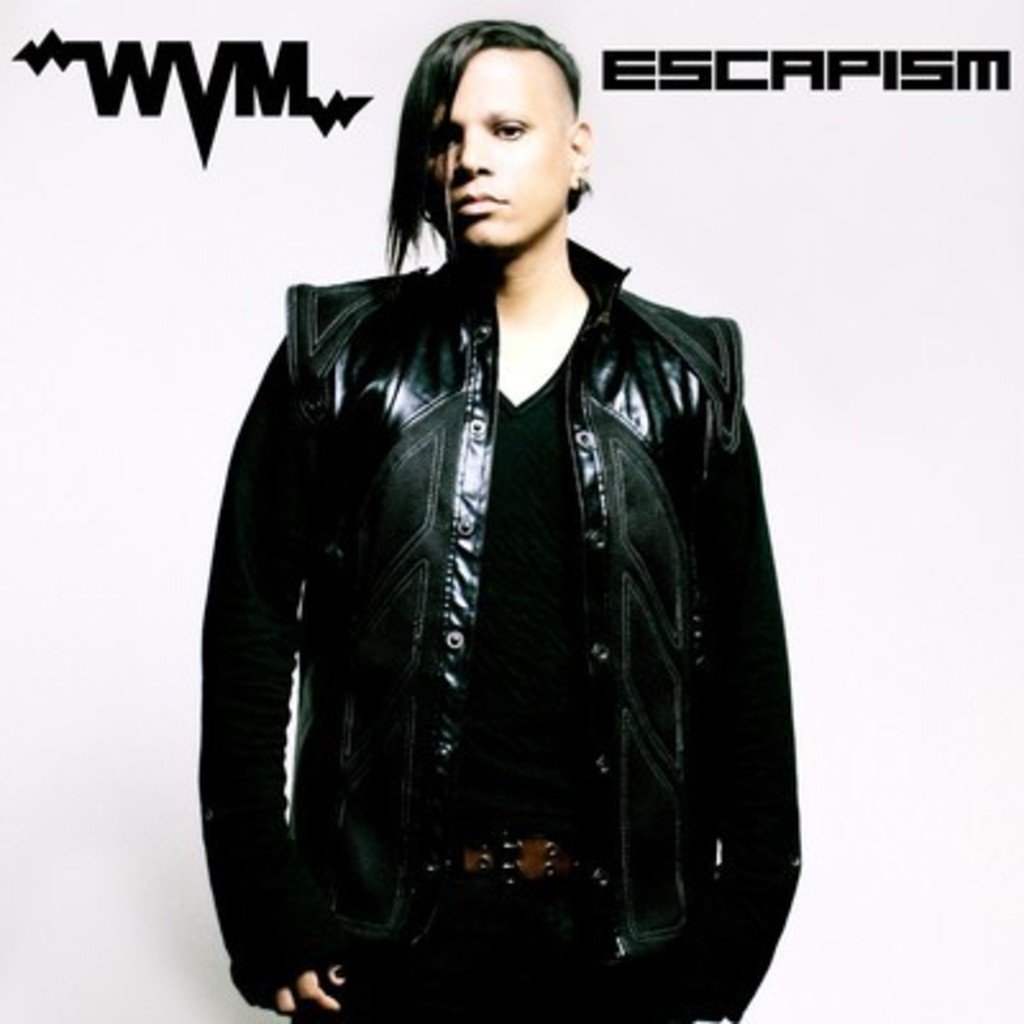 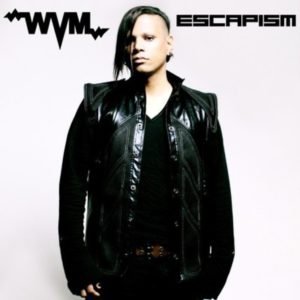 Care for some decadence in your headphones? WVM has you covered.

Sometimes a record is as much an indulgence as a glass of LBV port wine, intoxicating every cell of your body as the notes filter in through the ear canal. In short, once the music’s playing it’s left on repeat for hours and hours and hours.

But seriously, these albums don’t spin around that frequently and sometimes they’re a fringe project or a serendipitous opening act for a better known musician–much like Army of the Universe‘s tour with KMFDM last year was.

Out of Los Angeles, WVM’s dark electronic tunes careen tight around the guardrails of industrial and goth rock with a sprinkling of EDM thrown in for good measure. “For A Better Tomorrow” takes the best of 80s electronic and mashes it with the heady rush of 90s hard rock, pulling atmospheric vocals on top of gritty guitar riffs. Comparably, “Escapism” makes good company for Nine Inch Nails with winding synths, a steady thump thump thump and “see them all on their knees / its you and me against them” lingering in the background–as if to conjure action flick images as the world’s end. 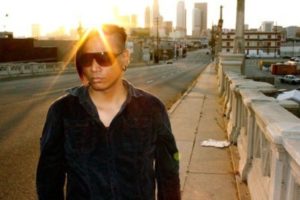 To be fair, WVM’s purple shade of rock also features some notable guests, including the musical talents of Josh Freese and Chris Vrenna, as well as mixmaster Sean Beavan. Regardless, for a virtual unknown unattached to the great machine that is a major label, WVM is a stunning and welcome listen (and perfect for upcoming holiday parties…)

“The End Is Only the Beginning”