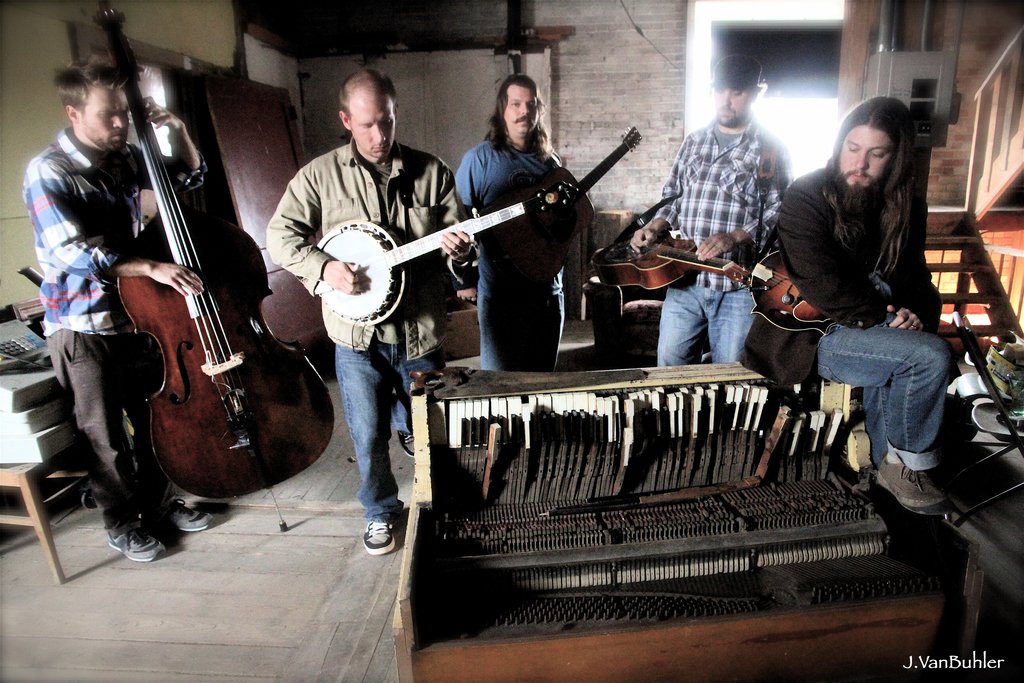 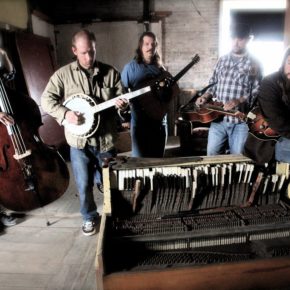 We’ve all got “brains!” on the brain this weekend, as we prepare to shred our clothes, douse ourselves in fake blood, and storm the 16th St Mall during Saturday’s 7th Annual Zombie Crawl. And what better way to bookend a parade of the undead than some bone-rattling bluegrass?

Greensky Bluegrass is playing two back-to-back shows this weekend at the Bluebird Theater on Friday and Saturday October 19 & 20. The shows cost $16 for advanced purchase and $20 at the door, both nights starting at 9pm. This Michigan based quintet with the witty name has been touring relentlessly for over a decade, but it was in 2006 at our own Telluride Bluegrass Festival’s Band Competition where they really gained some Colorado fame, winning first place and securing themselves a slot on the main stage for the following year.

They have wreaked havoc on the festival scene for years now- literally making zombies out of late night partiers with impromptu and irresistible sunrise sets, fueling the existing sleep deprivation with mandolin mimosas and banjo bloody marys. The band currently has a limited edition vinyl, Handguns, available for sale on their website. But even that won’t keep you safe from the impending invasion.

Don’t be a stiff and stagger on over, pre-or-post (or both!) zombie bash for a soul shaking evening.