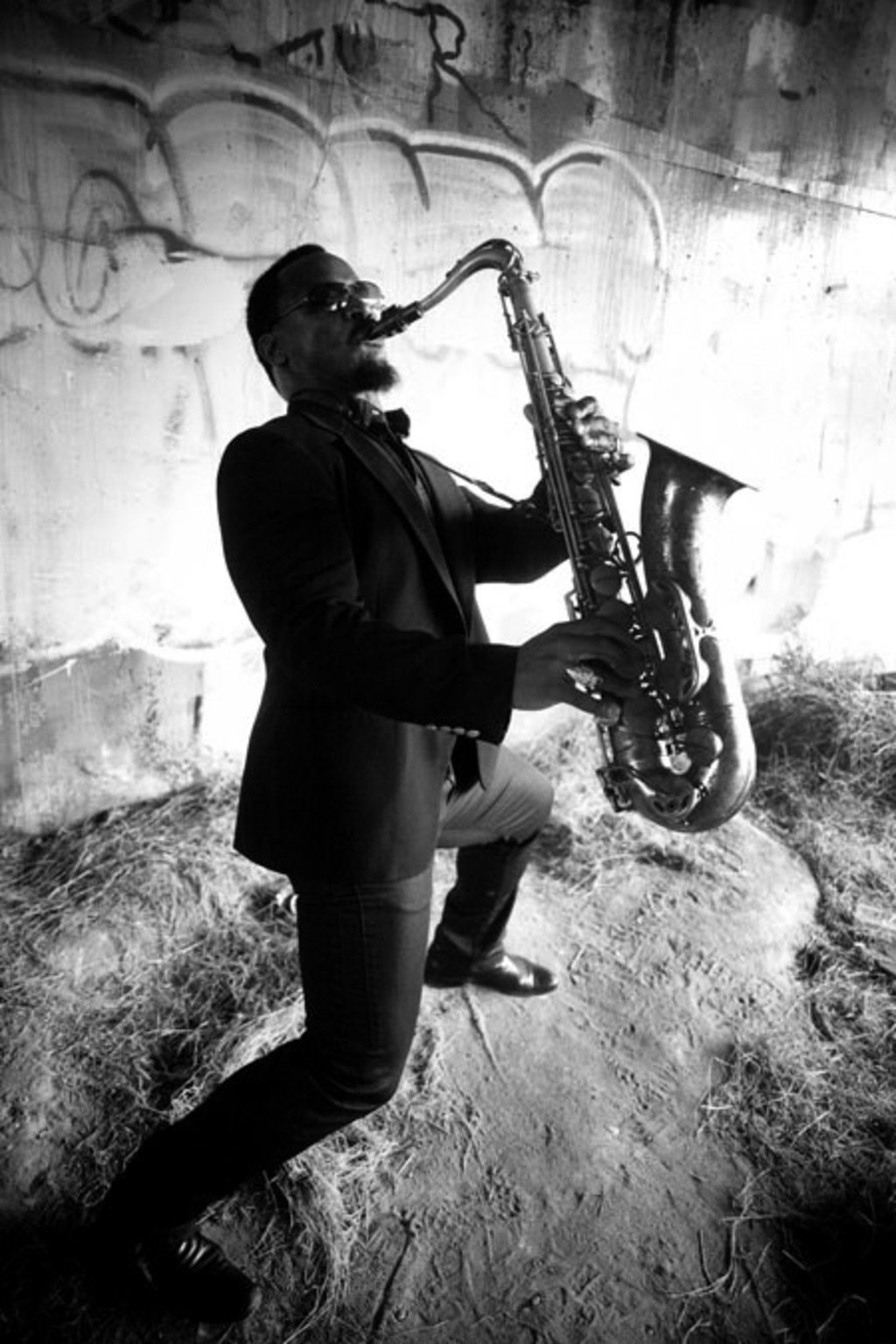 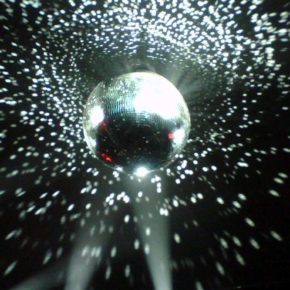 Karl Denson will be Tony Manero for Halloween. Backed by his band, the Funkytown Orchestra, and guest starring the famed trumpet queen Jennifer Hartswick, Karl Denson’s Tiny Universe will be injecting the Ogden Theatre with disco fever on Halloween night and playing all seventies classics, from funk to motown and everything in between. Bust out the bell-bottomed jump suits, gold chains, and platforms and get your boogie as Denson’s saxophone puts a funky brass spin on the soundtrack to Studio 54. Karl Denson got his start in Lenny Kravitz’ band in the early nineties before starting his own project, the Greyboy Allstars, who are best known for amplifying the groove of the “West Coast Boogaloo” genre across the nation. Denson claims that “his style is based in dance,” so if that is what you’re trying to get into on Halloween, this will be the place to be. Whether at jazz, funk, or rock festivals around the world or on a local level, Denson thrives on making people move. Vermont-raised Jennifer Hartswick’s soulful voice and powerful trumpet leaves audiences stunned silly with her contagious stage presence. She has been touring with Trey Anastasio’s band for the past ten years or so and has recorded several albums with him, including Phish’s “Story of the Ghost” in 1998. With their combined forces, Denson’s Tiny Universe and Hartwick ought to blow the BeeGees straight off the dance floor. Tickets are $32-35 and the doors are at 8pm on Wednesday October 31, with the show set to start at 9pm. Round up the troops and go as the Village People or the Jacksons or a super freak or macho man (go as anything but another one of those Dia de los Muertos faced folks, since that has apparently replaced slutty cat costumes as the somewhat less lazy go-to costume of the year) and get down to funky town. And if you can coordinate your costume in a timely fashion, catch the opener, DJ Z Trip, who was voted “America’s Best DJ” in 2009 by DJ Times. David Bowie said it best: “Dead or alive, bring me the disco king.”

Allison Cohn loves gold spray paint and nonsense. She also has a very difficult time sitting still and keeping quiet. She can often be found dancing like a fool when she isn’t hiding out in her mountain lair or gallivanting around the globe