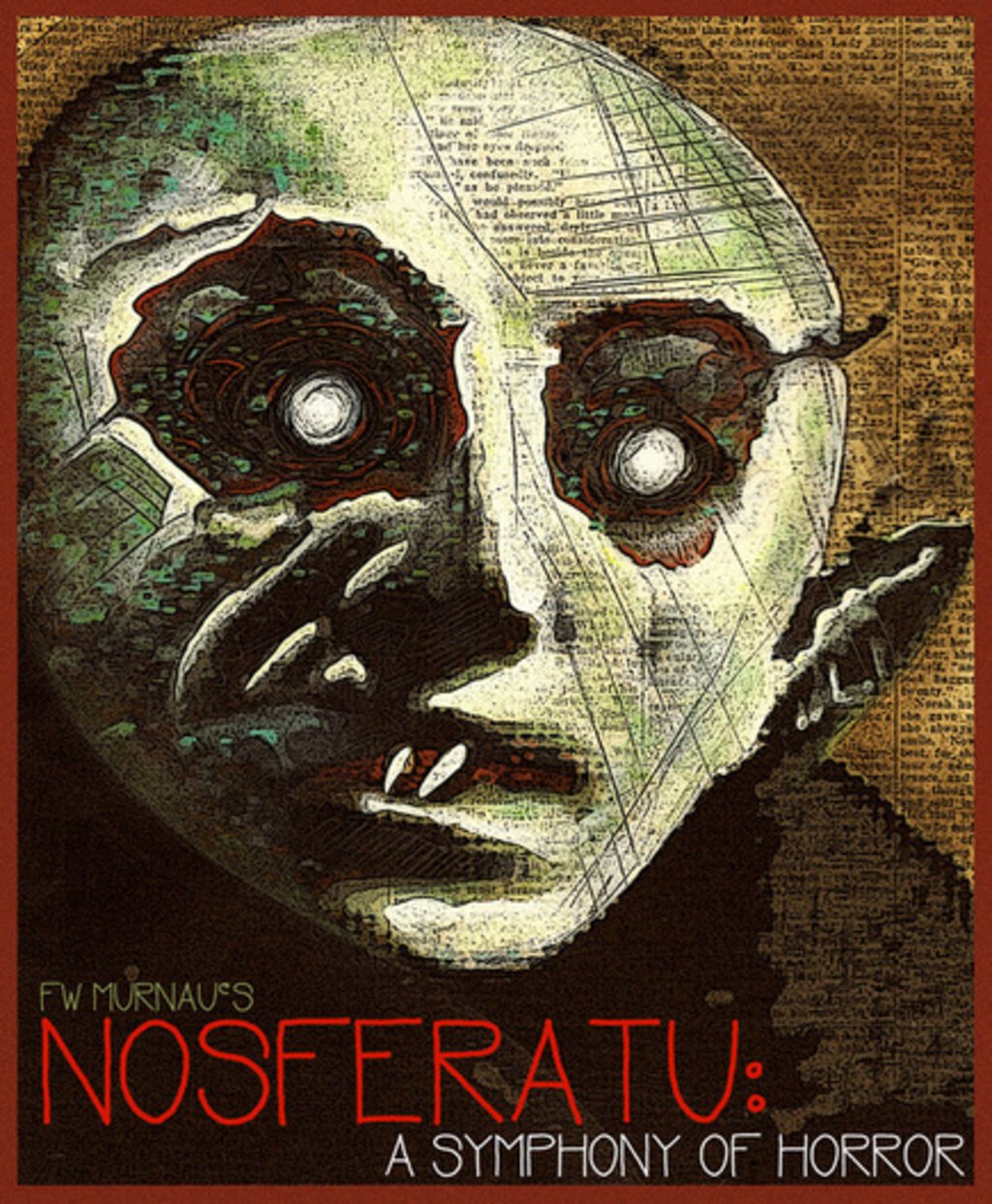 Nosferatu: A Symphony of Horror

The Mile High Horror Film Festival celebrated its third anniversary last weekend in its new home at the Denver Film Center on Colfax. Attracting fright-seekers and movie-buffs alike, the festival commemorates the horror film genre by screening some of the world’s most frightening classics as well as introducing some up-and-coming thrillers.

One of this year’s biggest hits was the screening of Nosferatu: A Symphony of Horror. This German silent film from 1922 is the earliest surviving adaptation of Bram Stoker’s Dracula novel and is widely considered to be the first vampire movie ever. It follows the story of real estate agent Hutter as he travels to Transylvania to sell a house to the infamous Count Orlok. 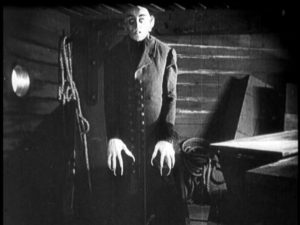 The film certainly lived up to its name with the symphony of horror performed in a live score by Plastik Factory. Founded by Warren Jones and Jeremy Vanley, this up-and-coming Colorado artist collective put on a performance that explored the dark themes within Nosferatu. Their use of modern electro music and dissonant loops combined with woodwind and percussion instrumentals created a one-of-a-kind cinematic experience that surely sent chills down everyone’s spine.

Plastik Factory is an experimental combination of musical talent that utilizes a wide-range of media – including music, film, fine art, design, and performance – to create its narrative. They recently released their first LP,cinematheque, which includes several tracks inspired by their soundtrack to Nosferatu.

This year’s festival also included a monster panel, which hosted two famed horror film icons, Kane Hodder and Bill Moseley. Hodder is most famous for his role as Jason Voorhees in multiple Friday the 13th films and Moseley has starred in a number of cult classics including Halloween, The Devil’s Rejects, and Grindhouse.

Here are some award-winning films worth mentioning from this year’s festival: