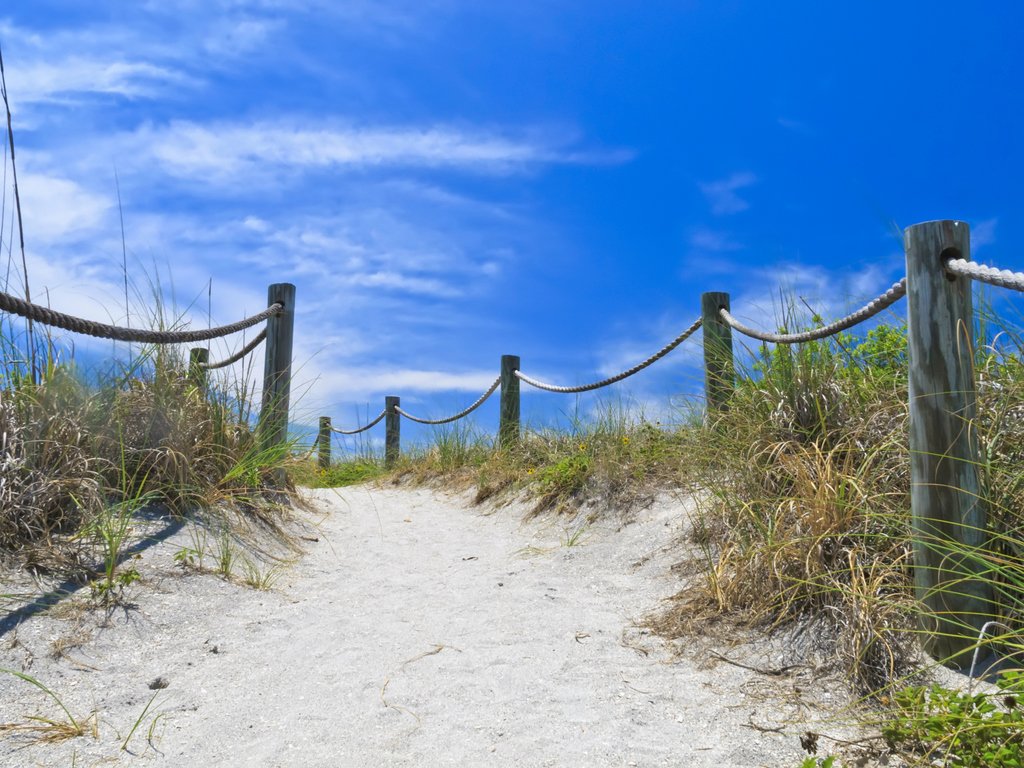 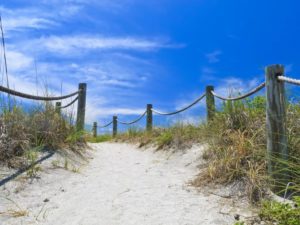 Like your laid-back beach getaways with a side of culture? That may be a tall order along most stretches of shoreline, but this week’s pick for a weekend escape proves you can have the best of both worlds.

The 22nd Annual Sarasota Blues and Music Festival kicks off later this month across Florida’s other famous Keys that fringe the spectacular Gulf Coast: Longboat Key, Lido Key, St. Armands Key, Manasota Key, Siesta Key, and Casey Key. Just 60 miles south of Tampa, the coastline that frames Sarasota and its surrounding keys is considered to be the state’s “Culture Coast,” home to a variety of world-famous artists and musicians, as well as the famed Ringling College of Art + Design, one of the country’s top art education institutions.

The weekend festival kicks off on Saturday, September 29 at Ed Smith Stadium, as an assembly of blues, country, rock, and Top 40 acts take the stage. Headliner and two-time Grammy Award-winner Delbert McClinton will be joined by a laundry list of supporting acts: Royal Southern Brotherhood, Ana Popovic, Curtis Salgado, Paul Thorn, and Pett Crow. Doors open at 11 a.m., with music from noon until 10 p.m.

On Sunday after the show, grab brunch at one of the top-rated restaurants and bistros that line St. Armands, then unwind on Siesta Beach – rated last year as the World’s Best Beach by none other than Dr. Beach himself, Dr. Stephen P. Leatherman, Director of Florida International University’s Laboratory for Coastal Research. A celebrity in his own right and one of world’s leading authorities on coastal conditions, the guy knows a thing or two about great beaches – and this spectacular one beat out the likes of Waikiki and Cape Hatteras for the win.

Idle away the day in the sun, then by night, hit up the row of lively beach bars that lines the main drag, including Daiquiri Deck and The Beach Club. For the low-frills foodies who crave an authentic taste of the area, make time during your stay for an authentic deli sandwich at Anna’s a double scoop at Big Olaf’s Ice Cream; you won’t be sorry.

Festival tickets from $22 per adult (kids 14 and under are admitted free); purchase on sarasotabluesfest.com.