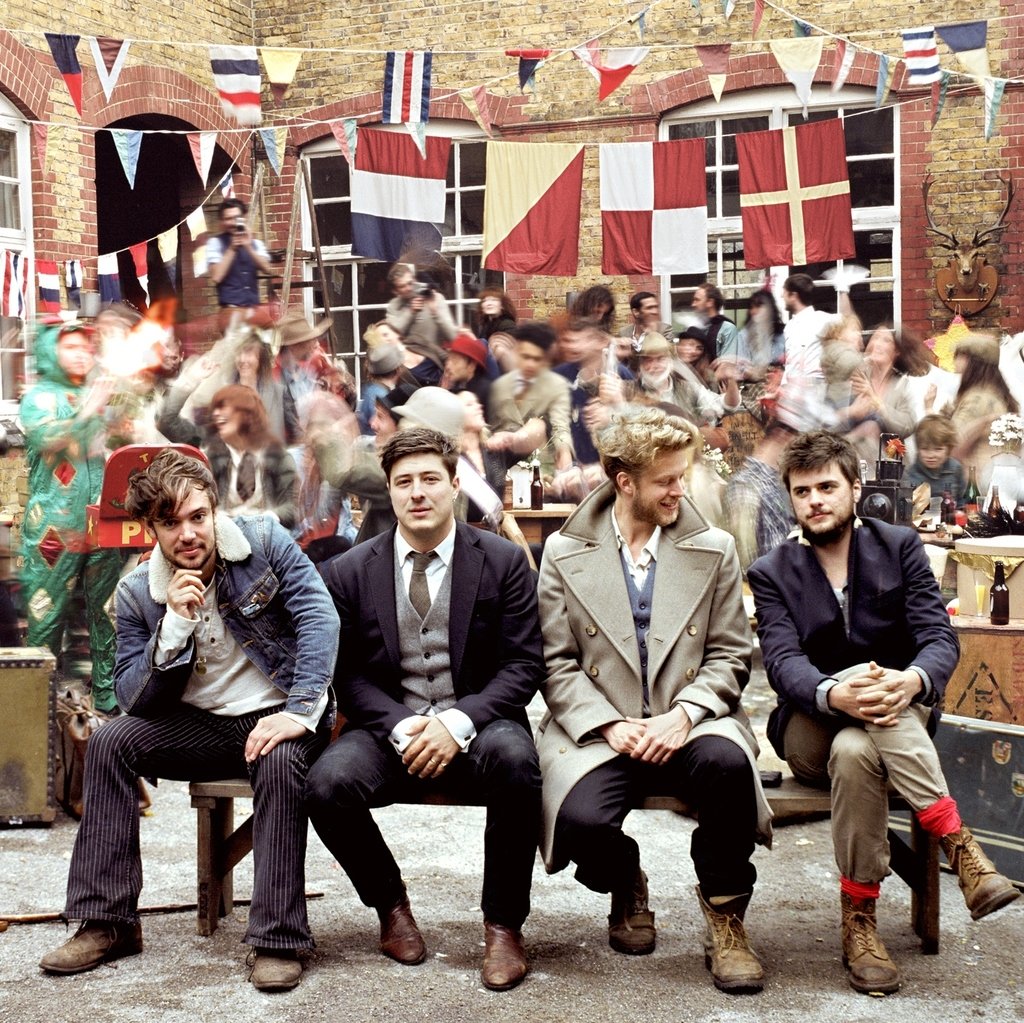 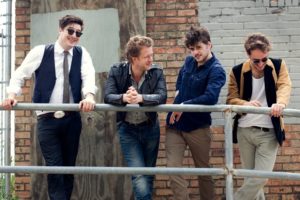 The biggest name in folk rock right now, Mumford & Sons, has just released a new music video that pays tribute to what could be the greatest venue in the world. The video for the band’s latest single, “I Will Wait,” features the subtitle The Road to Red Rocks. While there is not much (if any) road footage. There are plenty of glorious views of our Red Rocks Amphitheatre.

Shot during the band’s recent stop in Morrison, the video is a great accompaniment to the Mumford’s trademark high-energy sound. Beautifully directed by FRED&NICK (who also directed Mumford & Son’s video for “The Cave”), the video has a kind of warm intimacy that’s hard to find in other live footage clips.

There are also many looks at the sold-out crowd, so put this sucker on full screen mode and see if you can pick yourself out among the thousands of jumping concert-goers.

It may not be the most awesome music video on YouTube, but it’s hard not to feel a little pride when seeing those shots of our backyard right? Man, we live in a beautiful state.