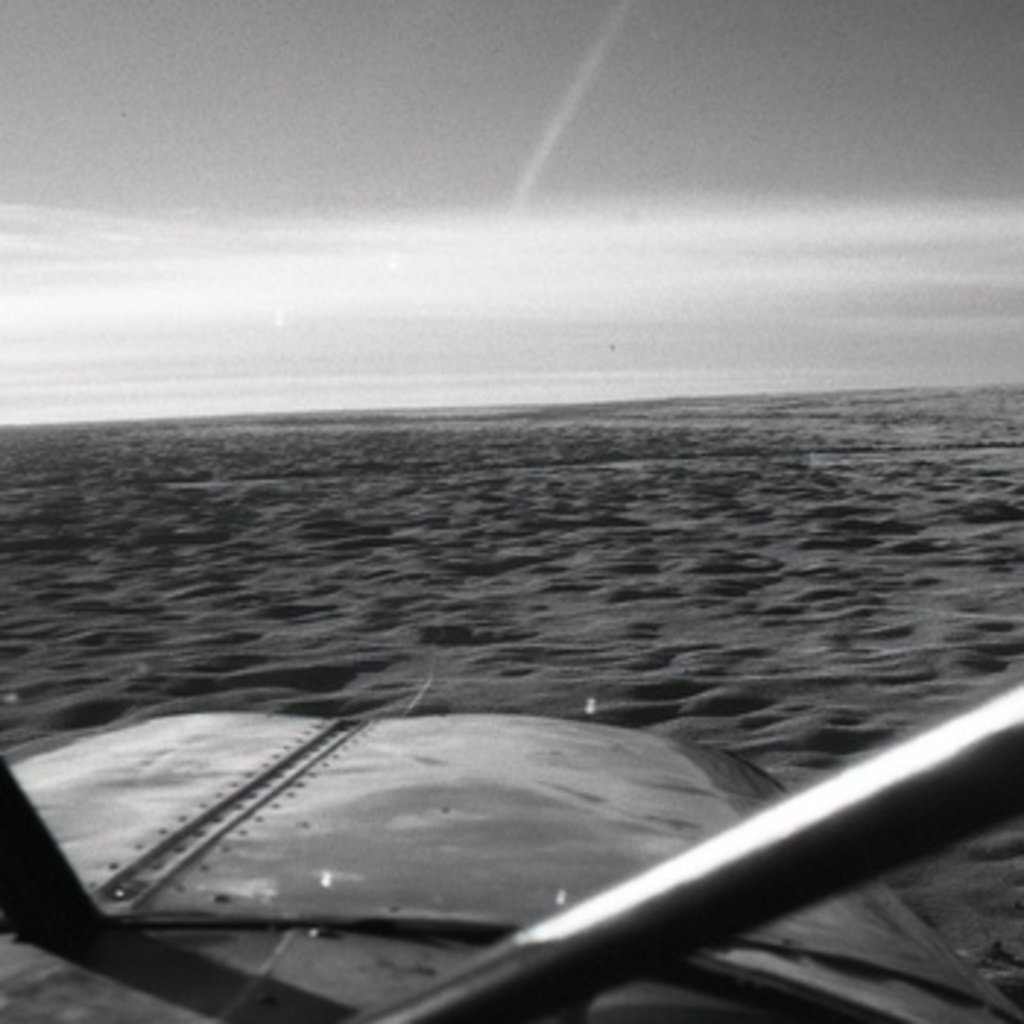 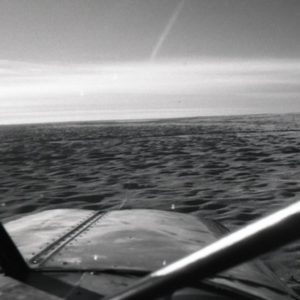 The new film The Aviation Cocktail premieres tonight at the Calgary International Film Festival. Despite its world premiere in Canada, the project shows a lot of love to Colorado. Written and directed by Colorado native David Higgins, and produced by fellow Colorado native Bobby Deline, the movie also stars a slew of Colorado actors, and features a hauntingly beautiful score by Wilson Helmericks of Snake Rattle Rattle Snake. We talked with Deline about the film.

The Aviation Cocktail is set in post-World War II Nebraska and follows three pilots as they deal with their own personal demons after the war, but when a killer comes to town, kidnaps and kills a small girl, the characters ave to try to hold their town together, Deline says.

“The film is loosely based on [the director’s] grandfather who operated a small air service in Valentine, Nebraska. And the Sand Hills are a really unique area, they call it ‘a sea of grass,’ and it’s kind of a completely untapped, beautiful area that nobody’s really shot on film before,” Deline says, “So we wanted to highlight that, but we knew being Colorado natives that we wanted to incorporate as much of Colorado into the story as possible.”

Hence cast, the majority of the crew and even the police car used in the movie has Colorado roots. It was lent to the filmmakers by the Denver Fraternal Order of Police.

The movie itself looks like it could be a pretty suspenseful thriller. The trailer calls to mind some of the Coen brothers’ early noir work and with a tagline like “One part passion, two parts betrayal and a splash of blood. Mix well.” it sounds like it could have the makings of an indie classic. Check out the trailer below.

Wilson Helmericks, along with sister vocalist Hayley, guitarist Doug Spencer and cello/violinist Carrie Beeder, put together the score for the film. The sparse, haunting tracks are about what you’d expect from three members of the Denver group Snake Rattle Rattle Snake, but the addition of Beeder on strings gives the songs a new, rootsy dimension that blends with the setting of the film well.

“The soundtrack I think is definitely one of our strongest points. Wilson and Doug and Hayley did a tremendous job with it. It’s the perfect complement to the film.”

While most of the clips on the score are short instrumental tracks, Hayley Helmricks vocals stand out and the overall effect of the music, even on its own, is beautiful. Much like the scores of Nick Cave and Warren Ellis, this score shows hints of Wilson Helmericks main band while still being unique enough to stand on its own. You can stream and purchase the score on Bandcamp right now.

Deline says a Denver premiere is being planned for the coming months, with no word yet of when it’s actually going down. So keep your eyes and ears open.