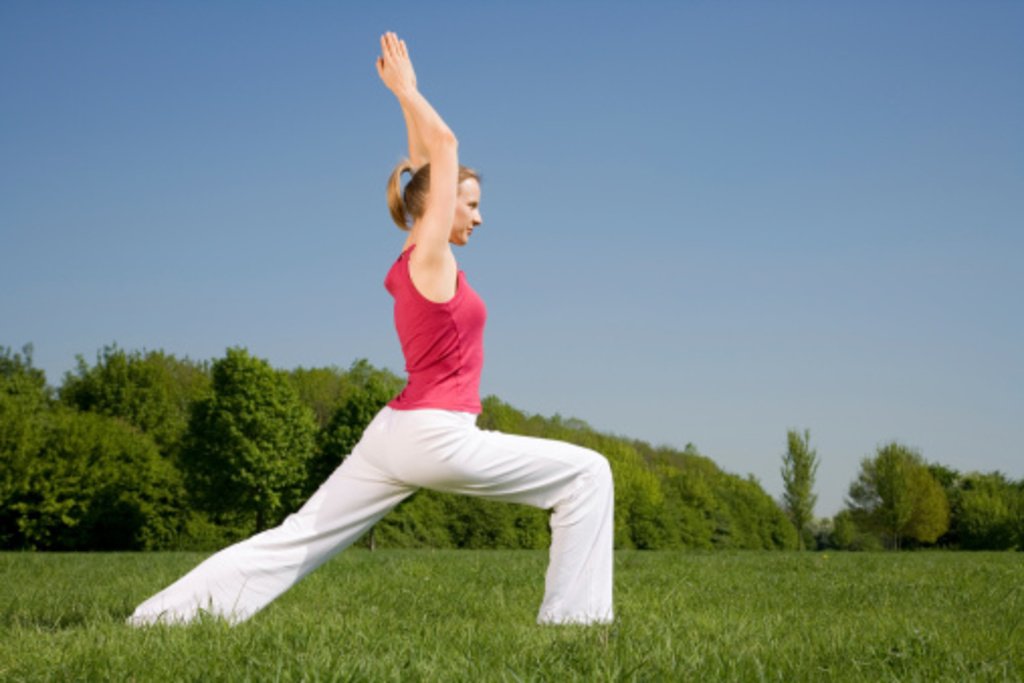 Downward Dog Style: Only You Can Move Like You

How do you know when you’re doing it right? Is there some kind of internal crystalline chime that begins to ding quietly when your action of choice is being done in that, “right way?”
I remember the first time I ever went to a yoga class. I was exhilarated, a little chagrined, slightly confused and fully engaged, feeling after the first few times that I’d discovered the golden vein prospectors talk about that leads to the mother lode.
There’s GOLD in them thar yoga hills!

I thought at first when looking at the teacher leading us through the flows–doesn’t seem that hard. Then it became more than the physical, and after two years I began to greatly respect the teachers who led me through the spiritual, physical, and emotional ringer so by the time class was over all the bad energy had flowed with my gushing pores onto the floor around me. Puddles of dark juju evaporating harmlessly into the atmosphere, fully exercised old testament style.
Being on the other side of that, standing in front of the room, you have to find out what yoga means. As teacher, you step into that room and you have a hand in creating what yoga is to the students in your class. You take responsibility for creating the link between what yoga can do and what it IS doing in the bodies and minds of your students.
You speak. They move.
Words. Action.
Even in a controlled environment it’s an Atlantean responsibility. 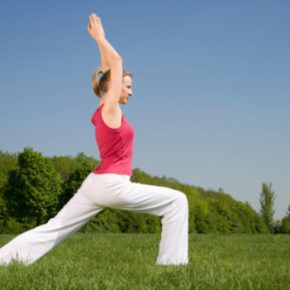 I say this because as students, we also have the responsibility to protect ourselves, to move in our own way, doing what’s right for our bodies. A lot of times we wonder if we’re doing these postures right. We hear anjaneyasana CRESCENT LUNGE and move in–bending our forward knee, our back leg straight, keeping our hips squared, biceps by our ears, fingertips reaching up, palms facing each other–with this cueing and twenty students, they would all be in the same pose, but they would all be different.
We don’t all move the same way.
I was at Red Rocks the other night, second time ever, Devotchka with the Colorado Symphony orchestra–exploring the deeper waters of music’s ability to instill emotion and tell a story–and when I looked up, a girl was walking by me a few rows up. She looked completely normal, shirt, jeans…pretty girl–but she had a horrible limp, having to completely turn her hips to get her right leg around.
When things are different they tend to frighten us, or make us uneasy, but none of us are the same. We vary in big and small ways, and on the mat it’s no different. We hear the poses called out and each interpret it uniquely. In that same anjaneyasana CRESCENT LUNGE you may touch your hands together, bend your back knee, hover it over the ground, look up for a back bend, lunge even deeper.

Explore the poses. Don’t worry if you’re doing it right. There’s no such thing.