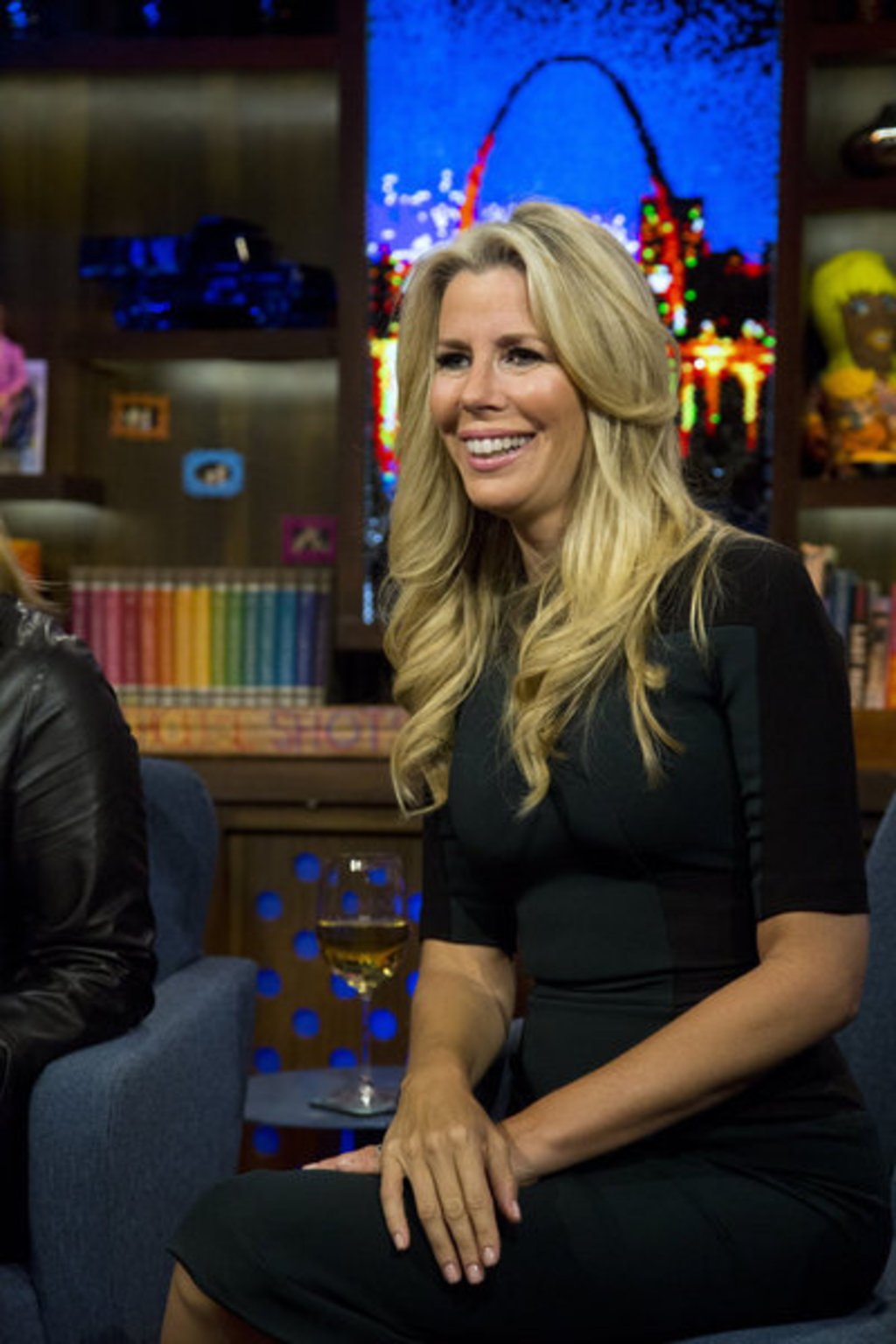 Never ever call Ramona crazy. Well, at least don’t call her crazy in the presence of her darling husband Mario (or Aviva for that matter.) There was no room for small talk in this week’s episode of The Real Housewives of New York City. Instead, the show began with a bang, as Heather was double-teamed by Mario and Aviva for saying that Ramona was acting crazy (I must have missed the scene where Aviva crawled up Ramona’s ass.) 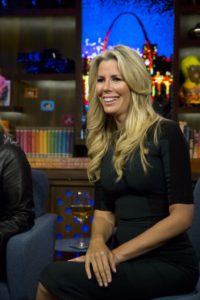 But here’s the funny thing: while Mario and Aviva keep going on and on about how wrong it was for Heather to say such a thing, Ramona is no where in sight. For once, she’s taken the high road and is far across the room, clutching Sonja and sipping on her Pinot, leaving Mario and Aviva to fight her battles (or “bottles” as Ramona exclaims) for her. Hmm, maybe the Ramonacoaster is finally slowing down?

I may have spoken too soon. At a cycling class for Aviva’s foundation One Step Ahead (an organization that provides prosthetic limbs for children in need,) the ladies peddle to  LuAnn’s smash hit (note my sarcasm) “Money Can’t Buy You Class” (ah, now you know where I got the idea for my blog title.) But two faces are missing: Ramona and Sonja. I have to pause here and note my disgust at both women for not attending the event. I would understand if there were a serious emergency, but at this point in the episode, my gut is telling me that that isn’t the case. Sure, they each had different excuses as to why they couldn’t make it to the event, but sending last minute texts (at virtually the same time) to Aviva seems a bit suspect. C’mon ladies, if you’re going to blow off a charity event  that benefits children missing limbs at least make your reasoning appear authentic.

Fortunately, Aviva sees right through the ladies’ phony excuses and lets them have it at Ramona’s apartment where they meet for lunch. But before she can give them a piece of her mind, Ramona goes on the defensive, saying that she didn’t come to the event because she was beet red from a dermatology appointment. I know New York City is a land where appearances mean everything, but at a gym, quite the opposite is true (particularly when you’re sweating and panting like a dog.) No one is going to care that your visage is red (plus, if you’re like me, your face gets a bit red anyway when you’re working out.) Big deal. It’s time to push your vanity aside, Ramona.

As for Sonja’s reasoning, she claims that her dog lost all bladder control and she HAD to take him to the vet. But wait a minute, I thought Sonja had a dozen interns helping her with everything? Why couldn’t one of her troops take the pooch? Now I know that dogs are considered to be family members and I would be just as worried as she was in that situation, but I’m sure that one of her interns could have managed to take the dog to the vet without Sonja being present. Call me callous, but it seems to me that the besties didn’t want to peddle for a great cause due to their own selfishness. Maybe if they were missing a limb they would think twice about what is really important in life.

Now, I know that I skipped over some notable scenes (i.e. Ramona’s orgasm at a doctor’s appointment and LuAnn’s masturbation preferences,) but I was so repulsed by Ramona and Sonja’s actions that I couldn’t help myself from venting my frustration. While I hope that Ramona and Sonja learned something from the experience (particularly after Aviva finally let them know her feelings,) I doubt that the pair feel any remorse for skipping out on the event. And with a trip to St. Barths on the way for next week’s episode, I’m sure that the last thing on these ladies’ minds will be prosthetic limbs.