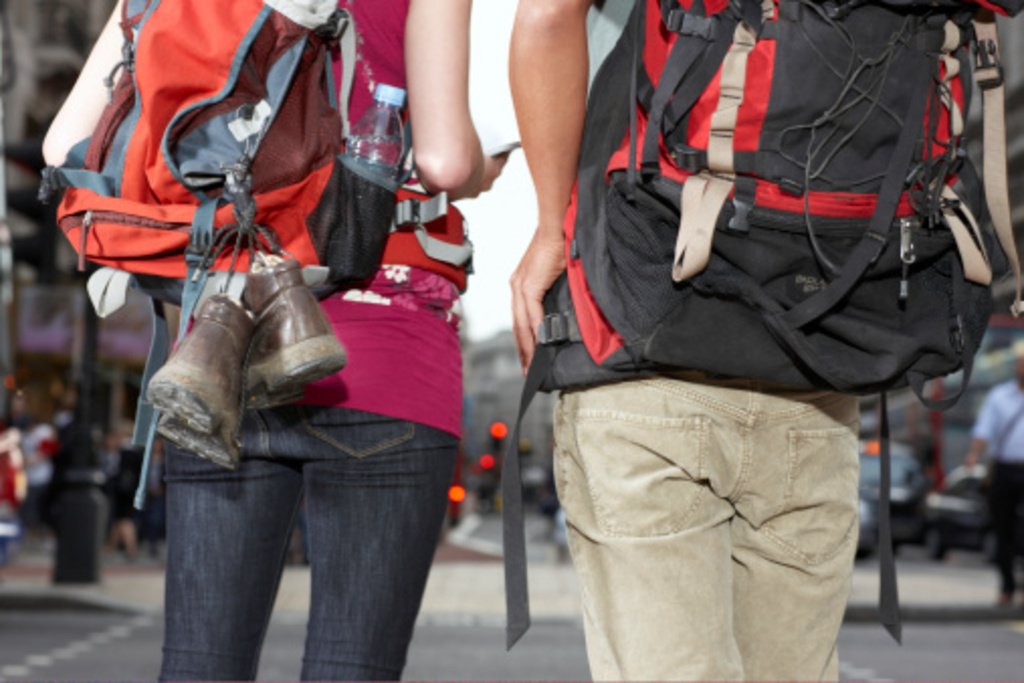 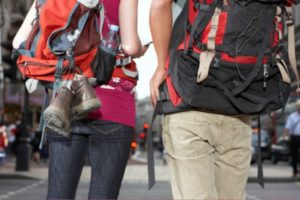 It’s just the beginning of August and already clothing stores are sending out fall catalogues and changing their retail windows from scenes of beach-play to those of crisp leaves, sweaters and corduroy pants. So begins the downward spiral from summer to autumn. As far as months go, August and I have always had a somewhat tenuous relationship. When I was a student, it meant the beginning of a new school year and the end of summer. When I lived in New York, it meant sweltering heat, stifling humidity and annoying tourists—way too many tourists.

Since I’ve moved to Denver, my Augusts have improved. For the past two years, the eighth month has still signified the beginning of another semester (albeit this time as a master’s student) but the Mile High sunshine and cooler temperatures (this summer aside) definitely beat anything on the East coast. But the tourists? They’re still here. They’re shoving me around the DAM and spilling in and out of Ellie Caulkins. They’re taking up reservations at my favorite restaurants and making my beloved Wash Park even more of a people-zoo than usual.

So this month my writers and I decided to track down some of Denver’s not-so-famous hotspots for the inner snob in all of us who continually strives to stay on the inside track of cultural-know-how. This city did not disappoint.

Check out 2009’s “Art Space of the Year,” Plus + Gallery. In the mood for something other than Santa Fe? Swing by the River North Art District to see Jennifer Jeannelle’s newest exhibit at the Ice Cube Gallery.

The Tattered Cover is an obvious go-to for all literary cravings, but if you’re heading out of town, The Next Page Bookstore is worth browsing. While it’s too cliché to read your book at Starbucks, Studio 6 Coffee House brews a decent cup o’Joe and adds an artistic twist to boot.

See? I haven’t even listed all the gems we’ve uncovered this month, and already I’m remembering why Denver’s art scene is so massive, cool and untouched.

There’s no better month than August to get out of your proverbial comfort zone and try something new. August has always felt like a tipping point—the precipice between one chapter and another, that delicate edge between endings and beginnings.

Stay tuned this month as we review some of Denver’s lesser-known, but equally impressive, cultural nooks.  It’s the start of something beautiful.