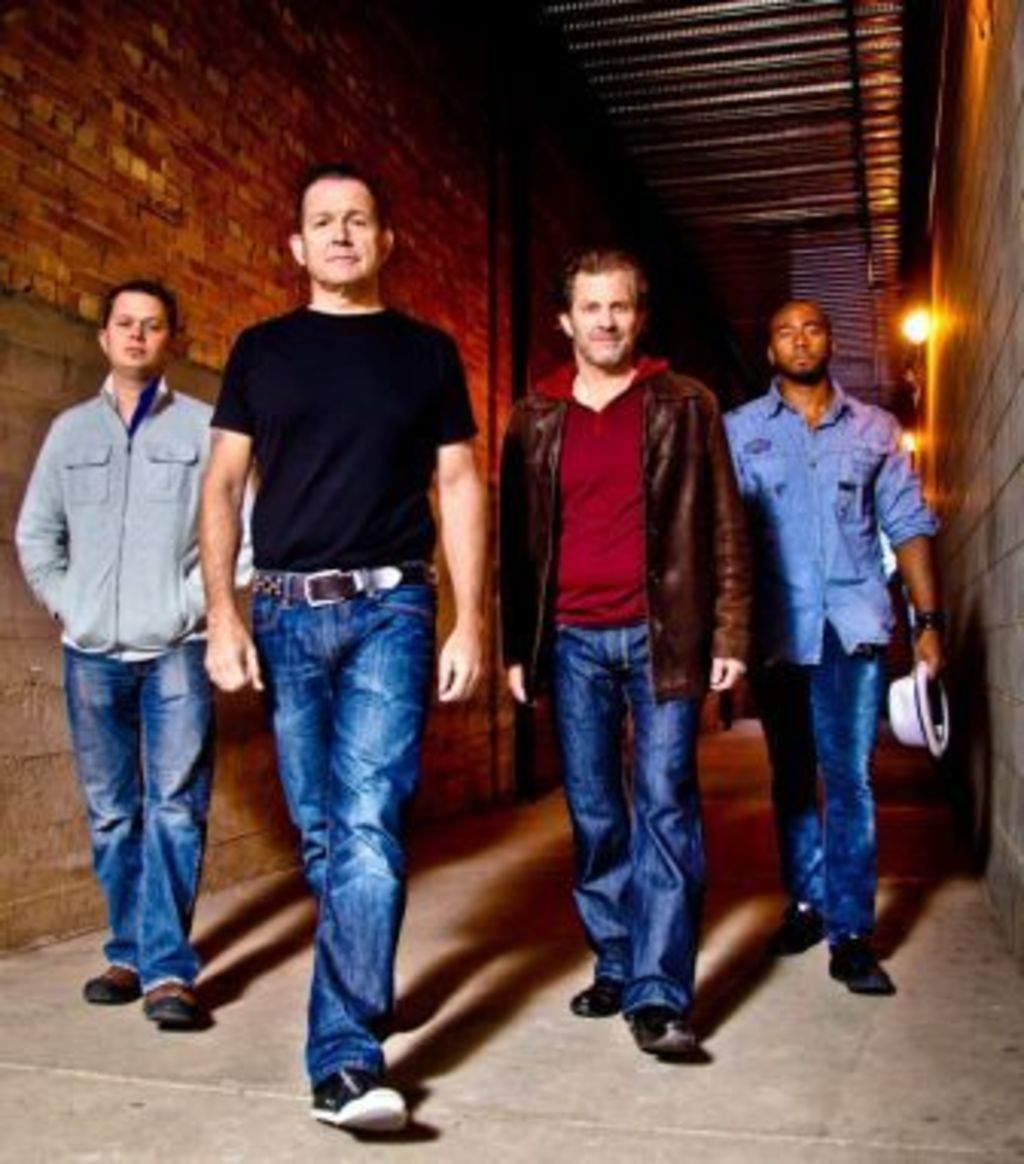 Five bucks will barely get you an iced latte from your local coffeeshop these days, but there is one place you can put those dollars to good use this summer – the Blues & Brews Festival on Old South Pearl, Saturday August 11, 2012. With a legit line-up, frosty beers, and historical tree-lined streets as your backdrop, you can’t go wrong.

Get all rockabilly with Denver favorite The Informants, Winner of the Blues Foundation’s IBC “Best Self-Produced Blues CD” (worldwide) for their 2009 album, Crime Scene Queen. And there’s plenty more talent where that came from, with a total of 7 bands taking stage. Currently in its 6th year of hosting incredible music fests in the streets of South Pearl, this is one scene not to be missed. Round up your posse for micro-brews and take in some of the best Blues in the country. Mark your jam calendar now, you won’t find a better live music deal for your dough, hands down!