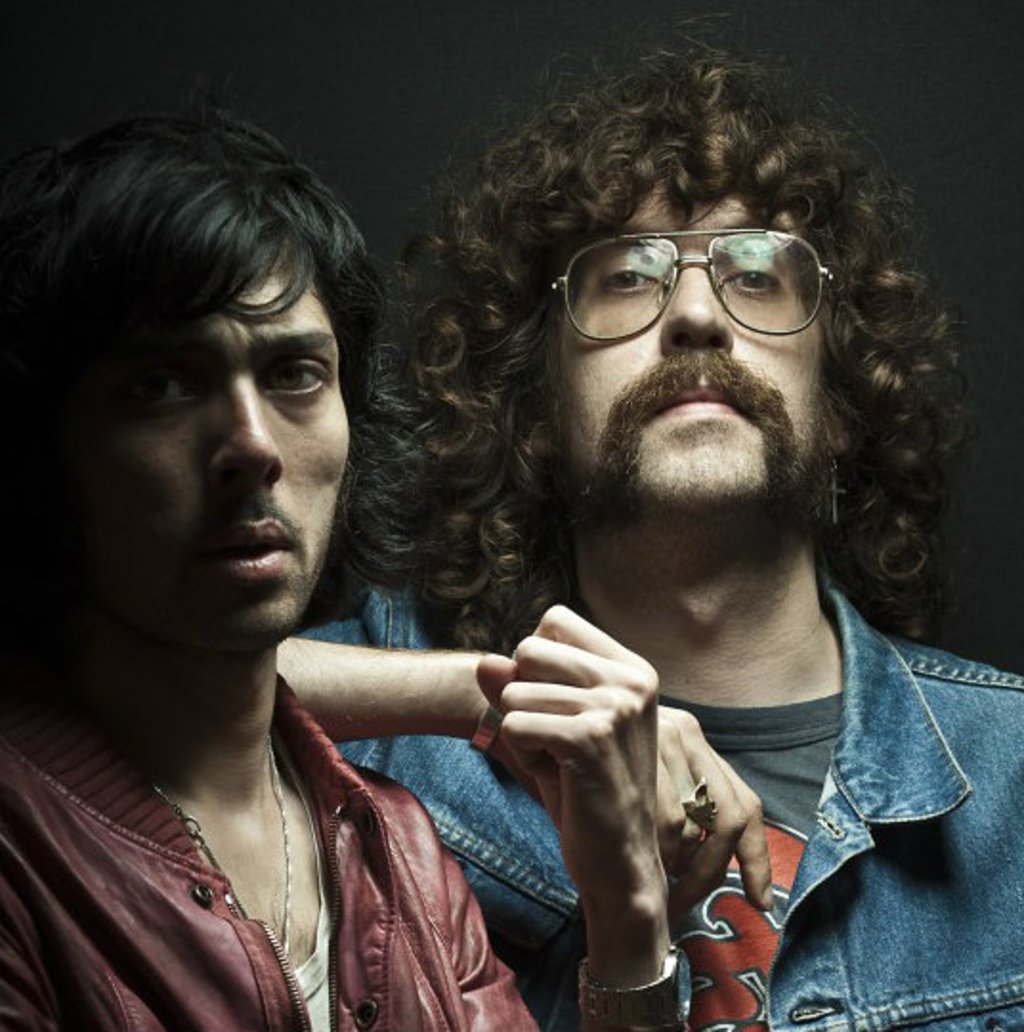 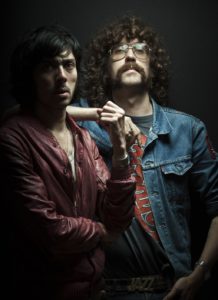 Music bible Rolling Stone just published its list of “30 Greatest EDM Albums of All Time,” and it’s no surprise Justice made the cut. The French duo has been inescapable since it beefed up Simian’s “We Are Your Friends” (originally titled “Never Be Alone”). The Justice version is so popular, in fact, that most don’t even realize Simian is responsible for the original. Audio, Video, Disco is the pair’s latest platter, featuring singles including “Civilization” and the title track. Catch Family Guy creator Seth MacFarlane’s film debut about a potty-mouthed teddy bear? Disco pays some homage to the soundtrack of sci-fi flick Flash Gordon (whose onetime star figures prominently in Ted‘s climax). Justice are but one of many EDM acts headlining Red Rocks this summer. Last time the twosome played the outdoor amphitheater (for the now-defunct Monolith Festival), technical difficulties short-circuited their show. Redemption time is nigh. If there’s any justice in the universe, coitus interruptus won’t be a factor this time. The outfit’s new clip mashes up baseball, roller derby, lacrosse and football into a single insane sport. See for yourself below.