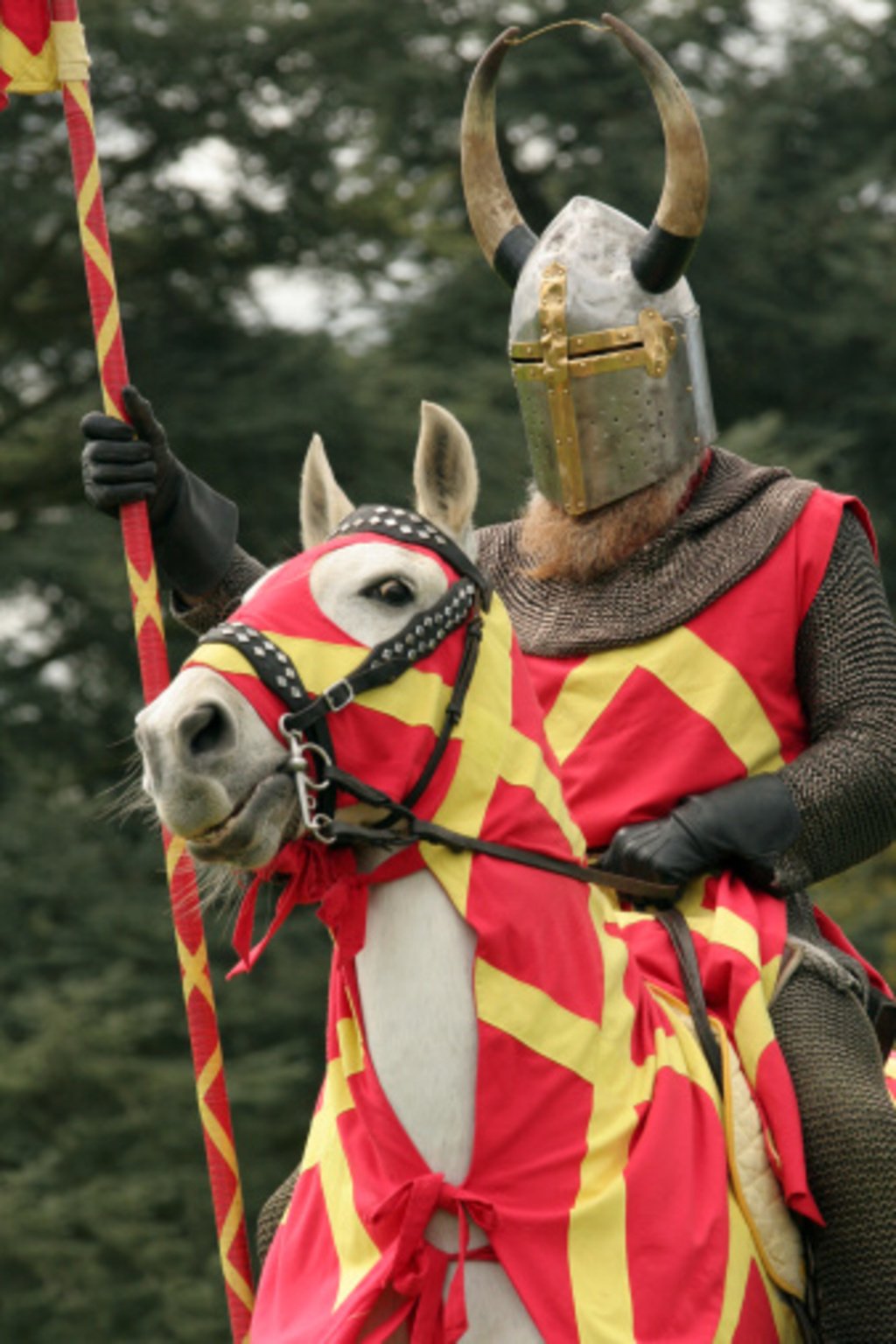 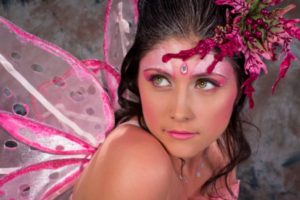 I don’t belong in this era. I have hippy-long hair, I listen to ballroom jazz like a granny and when I speak, it sounds like 1940s cinema meets digital slang. But even I can’t help but judge the corsets dripping with cleavage and the fully feathered, mythical creatures that mob the fake village in Larkspur every year for the annual Colorado Renaissance Festival.

This almost occult-like affair seems to smoke out all the role-playing crazies and coarse accents from every niche of Colorado. But, a marvel like this can be awe-inspiring in the opportunities it gives us to vacate our otherwise sluggish lives.

For instance, I can devour turkey legs and lamb gyros free from the judging eyes of my vegetarian friends. I can listen to Celtic music as randy men in authentic kilts dance around the stage and bagpipes ring in my ears long after the song has ended. I can immerse myself in a century where my nerdiness would be considered normal.

And, since I can’t ale or booze, the festival offers the prime opportunity to do some extreme people-watching I have seen the Minotaur, fairies with multi-colored wings, wenches with hair like Cindy Loo-Who, the royal court and a couple of Jack Sparrows. And, I can always hear the belly dancers coming from a mile away.

Of particular interest this year, is the return of the World Park/Center for Endangered Cats’ 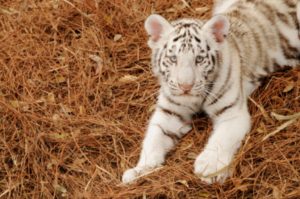 Endangered Cat Show. This heart-stopping stage show features kitties, big and small, engaging in some particularly pussy-defying antics. From the small serval to the larger white tiger, the show educates audiences on cat anecdotes and why they are in danger of extinction. I almost had a heart attack when the adolescent tiger pawed at the trainer—I thought I was about to go back to the future with a Siegfried moment.

Gag or for real shopping pairs nicely with the ambrosia of these festivie. Screaming artisans hawk gem-encrusted dragons and Pagan charms, for anything from finances to fertility – these jewels serve a purpose greater than joke-making. Flower halos adorn kids of all ages, mugs slosh with lukewarm beer and lemonade, and costumes from extravagant gold to simple cotton decorate medieval cottages. It provokes eyebrow-raising —in a good way.

Wooden racks of soft pretzels wind through the crowds before the jousting tournament, wheelbarrow carts travel equipped with ice cream, cheesecake on a stick and…just plain pickles because apparently they are worth $2. “Italian ice,” which doesn’t seem Italian, is my go-to for a cool down—half of an orange topped with either orange or strawberry sorbet and frozen solid could frost the lips of the hottest fire breather. 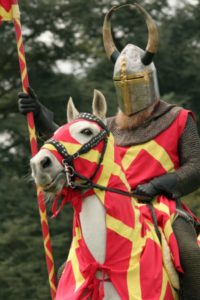 Street performers pull me into their games leaving me no means of escape, the town drunk threatens to beat passers-by with his club. It is the definition of eclectic taken to a whole new level.

Opening weekend marked my third year attending the festival. Maybe I’m converting to the Renaissance Festival level of lame but, until they invent a working time machine, this is as close as I’ll get to my perfect era.

Mackenzie McCreary is a 303 Magazine intern in the Things to Do section. She is a Colorado native studying print journalism and art history at Arizona State University. She blogs here and vlogs here.