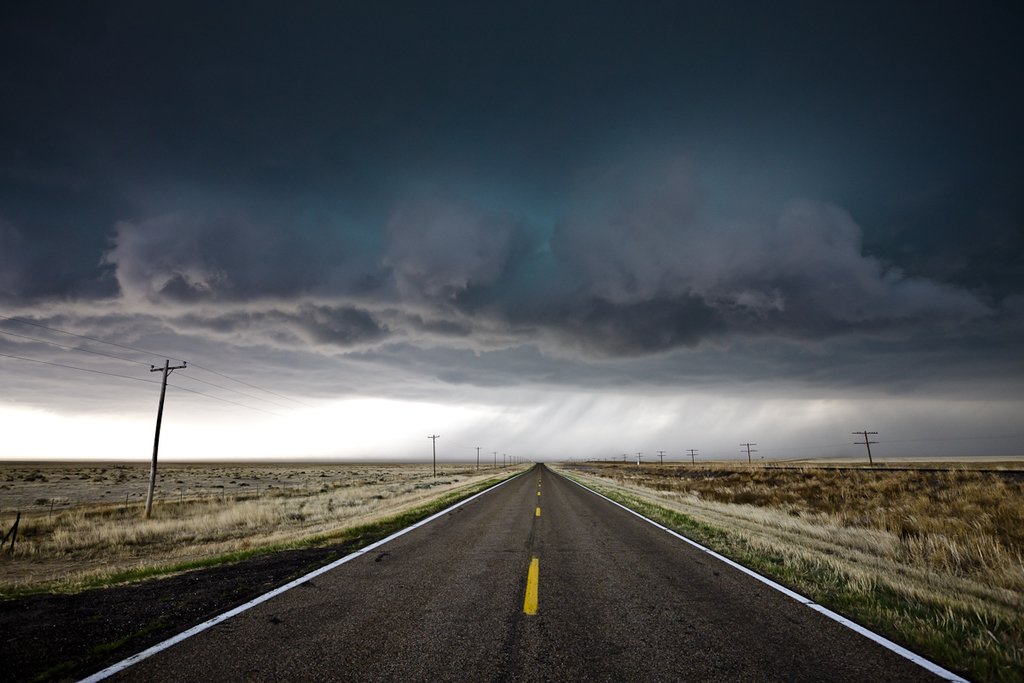 Thunder and Rain Ushers in “Art of the Storm” 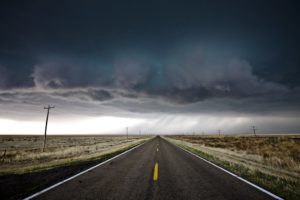 Denver Photo Art Gallery’s opening on July 6 could not have had a more opportune premier for David Mayhew’s Art of the Storm exhibit.  Roaring thunderstorms added to the ambiance and welcomed in the exhibit that perfectly blended Mayhew’s passions of storm chasing and photography.

The former engineer has an extraordinary talent in capturing the sky as his subject.  Mayhew studied photography and meteorology at the College of Dupage in Illinois where field trips were actually storm chasing trips that gave him invaluable lessons and experience on the sometimes dangerous path of his artistic journey.

“Most landscape photographers do not pay adequate attention to the beauty of the sky, despite the sky generally occupying a large portion of each  photo,” said Mayhew.  “The normal approach is to find a location of natural beauty to photograph. My approach is very different. I seek the sky I want to photograph and then seek a subject that may enhance the scene or I simply fill the frame with sky and cloud formations.”

Visitors stood crowded around the highly anticipated, breakout piece.  Like parts of a jig-saw puzzle, the individual photographs were angled and strategically placed to comprise a larger, complete scene.  The entire piece appeared to be getting blown off of the walls by the twister in the distance.

Mayhew’s storyboard piece also had a constant swarm of people buzzing around it.  The photos were created from the most memorable storm chasing day of his career.  The progressive series illustrates the storm through the artist’s eyes.  Mayhew’s enthusiasm could not be concealed as he recounted the experience.

“I looked up and there it was, one mile in front of me.  Turning my vehicle around ready for a fast escape I photographed the evolution of the tornado as it headed toward me,” he said.  “The funnel was crisp and the storm had amazing structure, including two tornadoes down at the same time… When it reached about 1/2 mile from me I was ready to leave when I noticed the funnel was narrowing…  So I stayed and the tornado roped out, the debris cloud collapsed a few hundred feet from me.  It wasn’t until I was pounded by golf ball size hail that I decided to relocate and follow the storm as it produced more tornadoes.”

Art of the Storm will be on display and available for purchase at Denver Photo Art Gallery through August 31 in the Santa Fe Art District.  The exhibit can also be viewed by going to www.denverphotoart.com.

Top Chef Carrie Baird on Her Departure From Bar Dough

VHStival and 30 Things To Do in Denver This Week