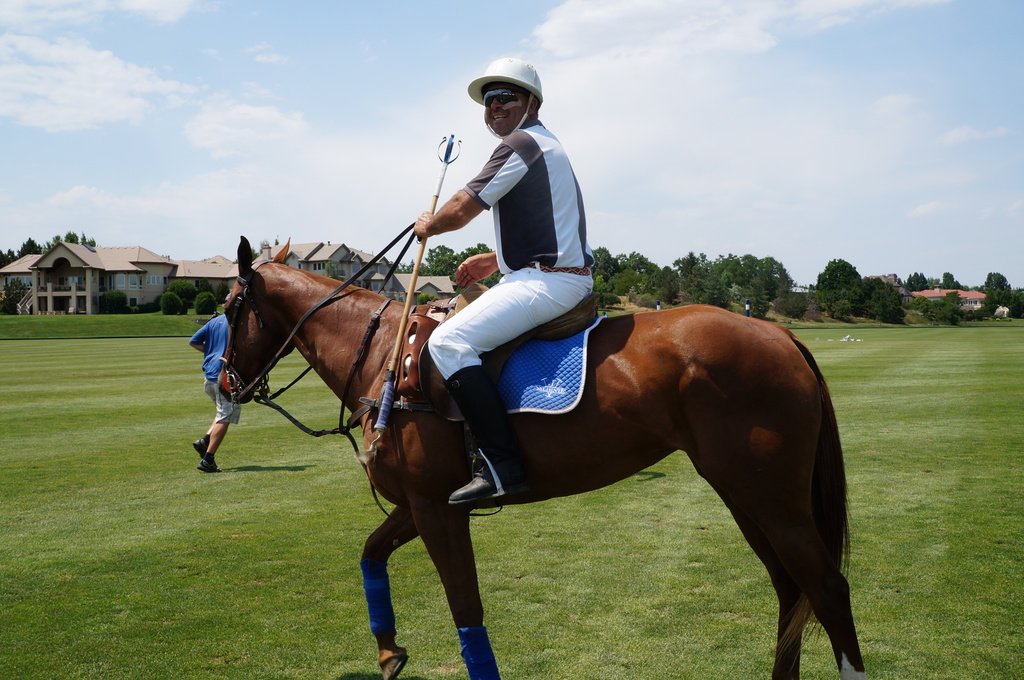 Sports That Inspire: The Sport of Kings 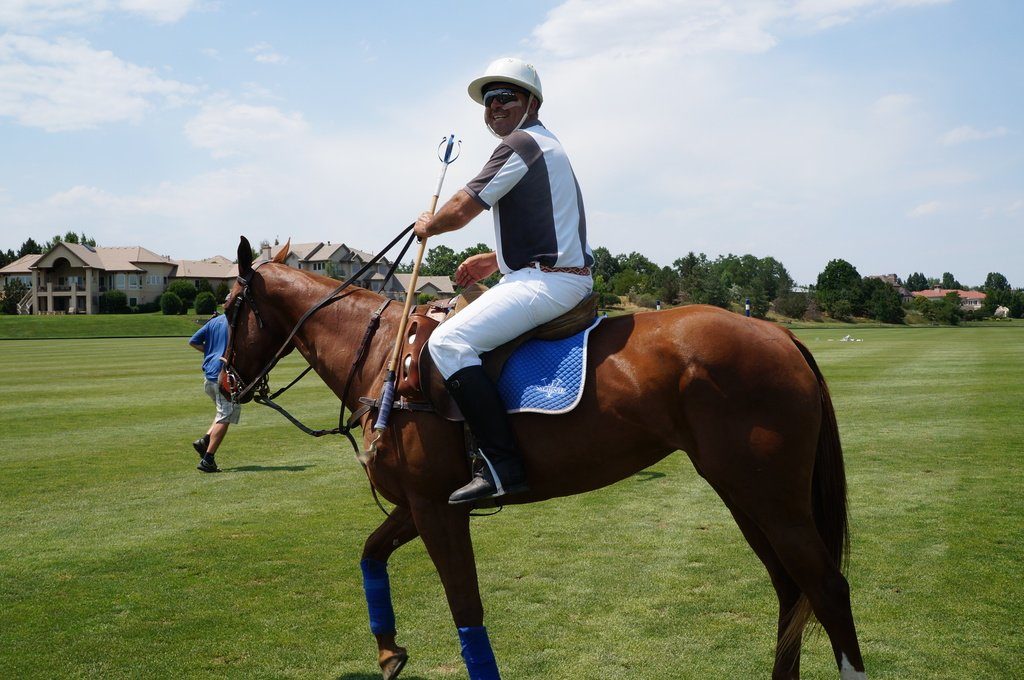 Tugging lightly on the strap, he adjusts his helmet to a snug fit – one final preparation in anticipation of the battle ahead. His three comrades follow suit, anxiously awaiting the moment they encounter their adversary. Mounting his steed, Number 3 grimaces as Apollo’s rays bear unforgivingly on his back, knowing however, that the record heat cannot compare with the fast, rough and perilous impending combat. In the distance, he watches as a stunning woman captures the attention of the on-looking crowd, captivated by her beauty and enthralled with the range of her vocals. She sings the final words of her ballad, “in the land of the free, and the home of the brave,” and, as her audience erupts into adoring applause, Number 3 leads his men to war.

Described by veterans of the game as “trying to play golf in an earthquake,” polo remains one of the world’s most dangerous sports. It boasts a 2,000 year history with origins dating back to 600 B.C. or earlier, when nomadic warriors partook in its play. James Gordon Bennett, Jr. introduced the sport to New York in 1876, and its popularity in America peaked in the 1920s and 1930s when the likes of Walt Disney and Spencer Tracy cavorted as polo players.

Present-day polo receives less fanfare than in the past, however, its impact and presence continue to dominate American subculture. And, Denver serves as home to the elite polo club pioneering the sport in Colorado, the Denver Polo Club (www.DenverPoloClub.com), boasting the largest charity polo tournament in the country, the Schomp BMW Denver Polo Classic (DenverPolo.com) put on by Denver Active 20-30 Children’s Foundation (www.DA2030.com). 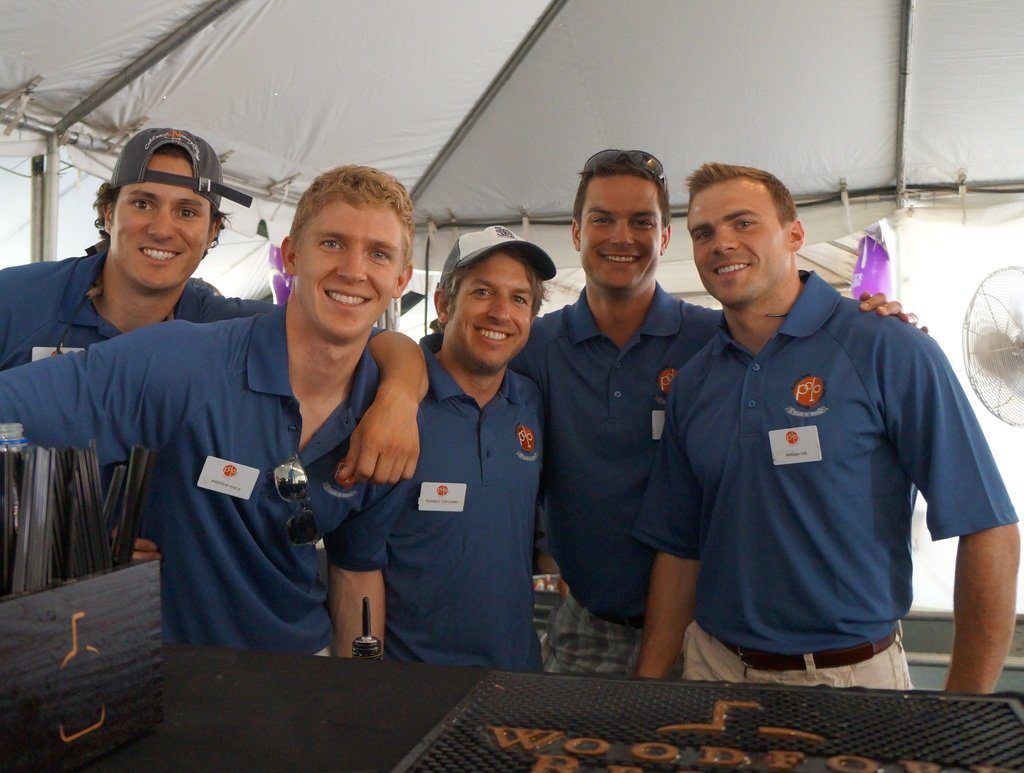 Denver Active 20-30 Children’s Foundation is a non-profit service organization for business leaders between the ages of 20 and 39, representing a wide range of professional backgrounds. The foundation contributes to the betterment and welfare of at-risk youth in the local community, and raises awareness of the need to care for Denver’s underprivileged children through fundraising efforts and hands-on service.

This year marked the 25th anniversary of the Schomp BMW Polo Classic. The event’s origins trace all the way back to Washington Park in Denver, where 25 years ago the event raised $1,200 and split the proceeds between Denver Boys, and Denver Girls, which have since combined to form Denver Kids, Inc. From those humble origins the event has evolved into one of Denver’s most anticipated social outings. Partnering with supportive vendors including Schomp BMW, Del Frisco’s/Sullivan’s, Wright Group Event Services, Lockton, The Salah Foundation, and more, this year’s charity event raised over $600,000.

Proceeds benefit a multitude of children’s charities across the state, including the Anchor Center for Blind Children, Rocky Mountain Children’s Law Center, and Colorado Youth At-Risk, among several others. More than just a transportation to the Great Gatsby era, the event offers a way for young professionals to touch the lives of children in positive and inspiring ways. Dave Sjerven, President of DA 20-30, notes “At the first DA 20-30 I went to, the guest speaker was a kid from the Griffith Center who came to talk to us about the cycle of abuse he went through.  I was struck by this 16 year old kid who could get up in front of a room of 60 guys and talk about such a personal subject.  When he got done talking, I couldn’t help but wonder about what I could do to help him.” 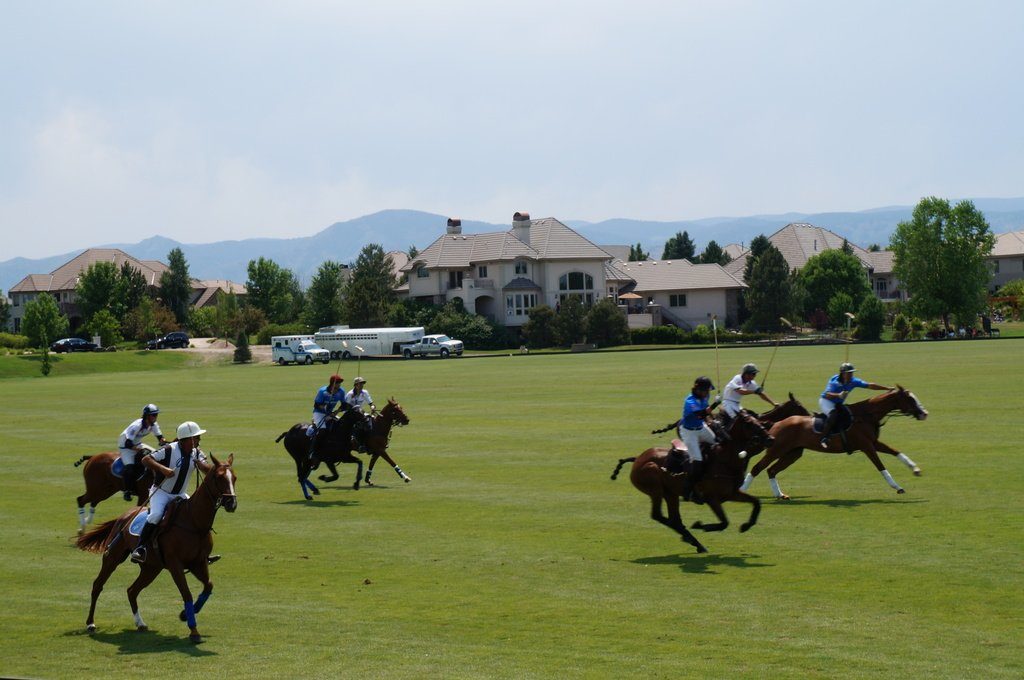 Each foundation member shares a similar story of discovering the need to serve abused and neglected children in Denver, and using DA 20-30 as a vehicle for to accomplish this goal. Referencing the Rocky Mountain Children’s Law Center, Luke Carleo, 2012 Schomp BMW Denver Polo Classic Chairman, shares, “‘The Center serves youth across the state who can’t fight for themselves in cases of neglect, verbal, physical, and sexual abuse, as well as those stuck in a cycle of moving from one foster home to another, in an effort to provide every child a safe, loving home environment.’” Just the thought of such young children having to deal with neglect and abuse, not knowing where home really was, broke my heart, and keeps me motivated on a daily basis to all I can to support the organizations who are making a difference in these children’s lives.”

In accomplishing this goal, the weekend proved another huge success. As for the sport, on Championship day, amid the linen slacks and wide-brimmed hats, the Schomp BMW team attained yet another decisive victory. However, the real victors remain those children still battling and overcoming their struggles with the help of DA 20-30. As Dennis Buelow, Charity Review Chairman, notes, “The one thing that gives me the drive to get involved, raise money, and support an organization like the DA 20-30 Children’s Foundation is knowing the charities that we provide grants to live the passion of not only providing services to children but provide\supplement the love, support, and direction to children that need it the most.   That love\support\direction from people around me has made all of the difference in my life.”