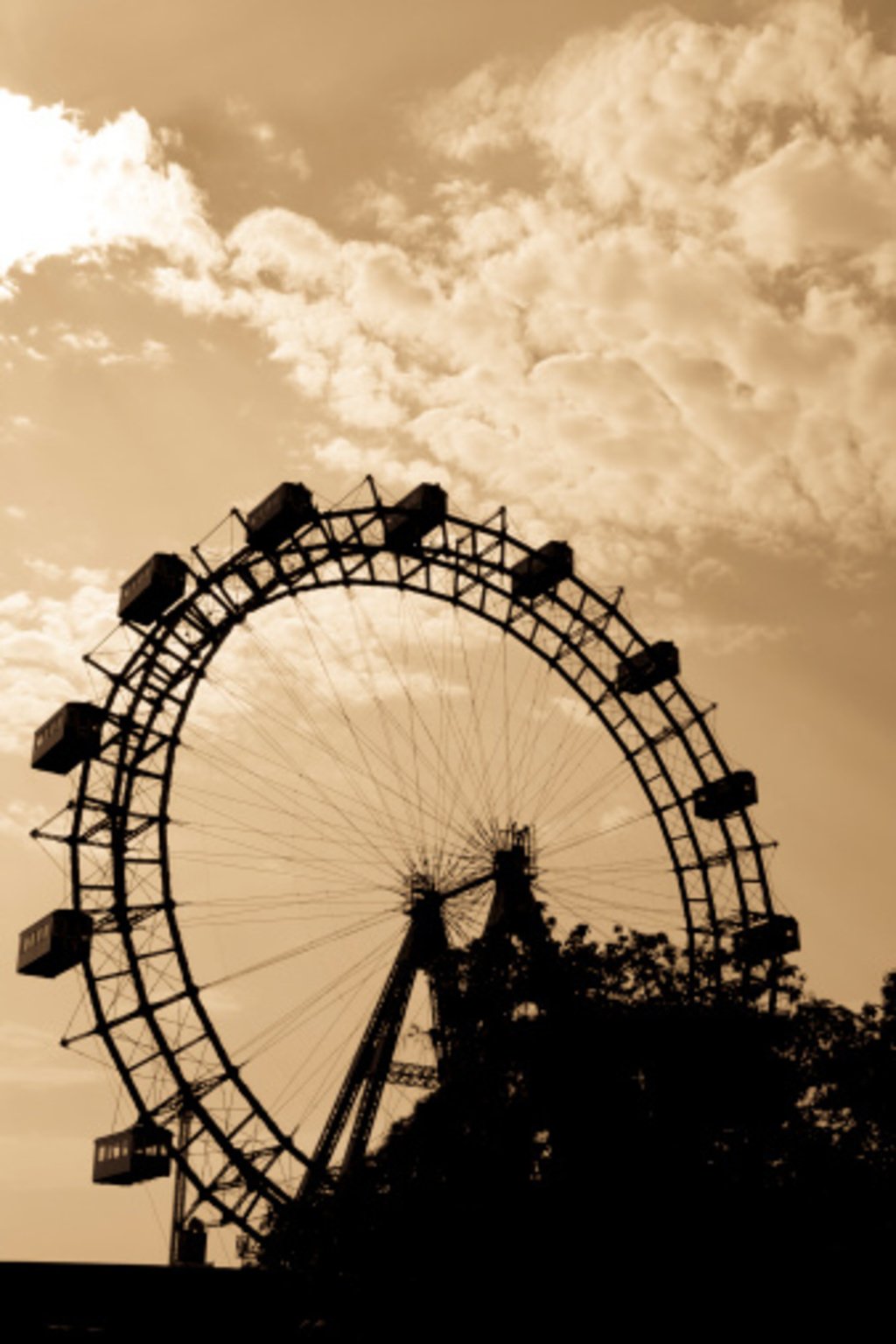 Money Can’t Buy You Class: And Around and Around We Go

London. Whoever thought one place would provide for so many episodes of drama? Leave it to the ladies of New York City to drag out a problem that could have been dealt with in a day. But while they parade around the issue of Ramona’s exclusion from the London trip, I find myself becoming ever more restless, craving something new. 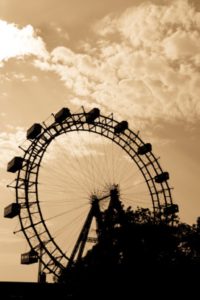 It’s as if I’m stuck on a ferris wheel that won’t stop. As it keeps going around and around, I’m seeing the same scenery over and over again. And it’s boring. Boring and frustrating. The dialogue has been reduced to a gaggle of teenage girls who talk behind each other’s backs and can’t resolve a simple issue face to face. In Aviva’s words, it’s the “cool girls” versus Ramona.

But here’s the catch: no one is winning. Not even the “cool girls.” The reason? The ladies are tip-toeing around the elephant in the room. Take for example the shopping trip Heather sets up for the ladies (excluding LuAnn, who is absent for most of the episode). With an awkward hug and smile that says “I don’t like you, but I’ll deal with you,” the tension between Heather and Ramona could be cut with a knife. And yet the two are (for the most part) cordial with one another for the majority of the outing. 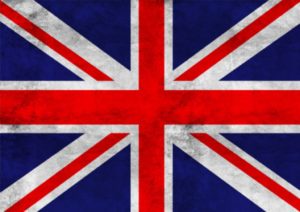 Even when Ramona and Heather finally do sit down to talk about London, neither will admit that they butt heads.  In fact, Heather has the nerve to say she doesn’t have a problem with Ramona (and vice versa). Oh, please. How much longer can we drag this out? Both of you have made it clear that you don’t like one another. It’s time to grow up, fess up and move on.

Right now, watching the show feels like a CD on replay. The same songs are being played on every episode and I know exactly what lyrics will come next. Enough is enough. The CD needs to be changed. Hopefully the ladies’ trip to London featured in the next episode will change things up. If not, I fear I’ll be humming the same tune every week.