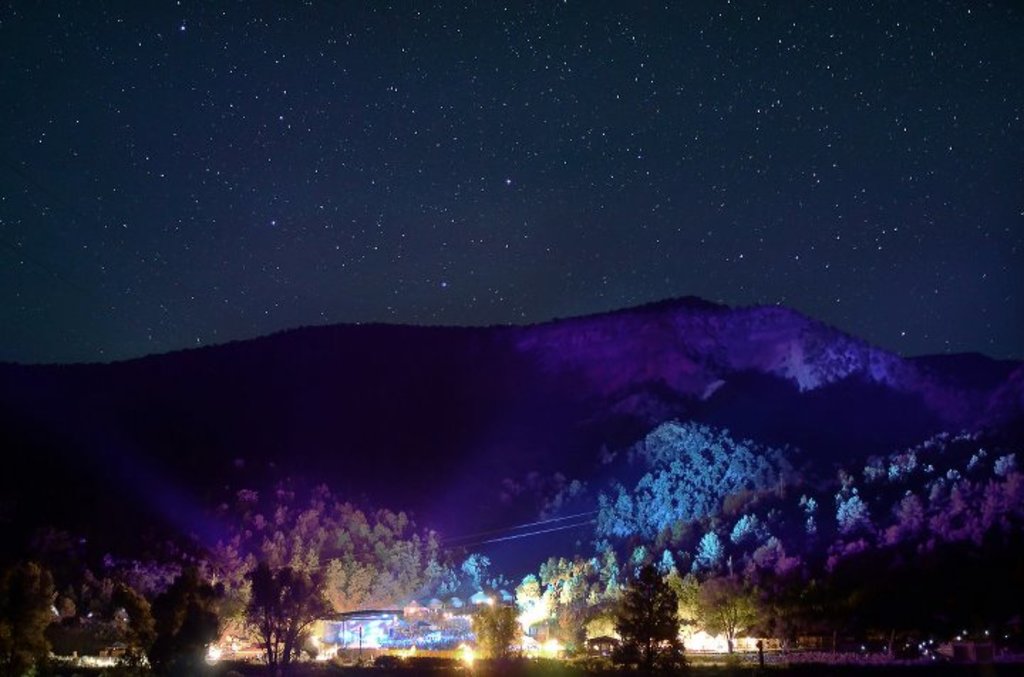 Festival Window: Get On The Good Foot 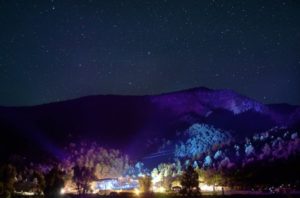 James Brown’s popular exclamation “Take it to the Bridge!” is an obligatory command for this weekend at State Bridge. Cervantes’ presents a three day mini-festival that boast the Soul Godfather’s celebrated line as its title and featuring bands that span the genre spectrum from minimalist electronica to folk rock and everything in between. Headliners include dub masters Black Uhuru, See-I (comprised of Thievery Corporation’s vocalist brothers), and Colorado’s own funk gurus, the Motet, while a myriad of local wildcard bands will appear on a second stage. A Rage Against the Machine cover band called Rally Around the Family will be a bold contrast to the afrobeats of Fort Collins’ Euforquestra and That One Guy playing his seven-foot “magic pipe”–a not-to-be-missed act, especially if you haven’t had the peculiar pleasure of seeing him before. Music begins Friday, July 20 with doors opening at 7 pm and goes through Sunday evening July 22. “Take it to the Bridge” tickets range from $25 for one day to $40 for 2-day passes and only $60 per 3-day weekend pass (with a limited number for $50 3-day passes still available). The State Bridge amphitheater is located near exit 157 off of I-70 about half way in between Vail and Steamboat Springs. Nearby, riverside camping is free and the venue offers cabins, yurts, and teepees for overnight rental onsite. So pack up the car, head up the hill, and get on the good foot.