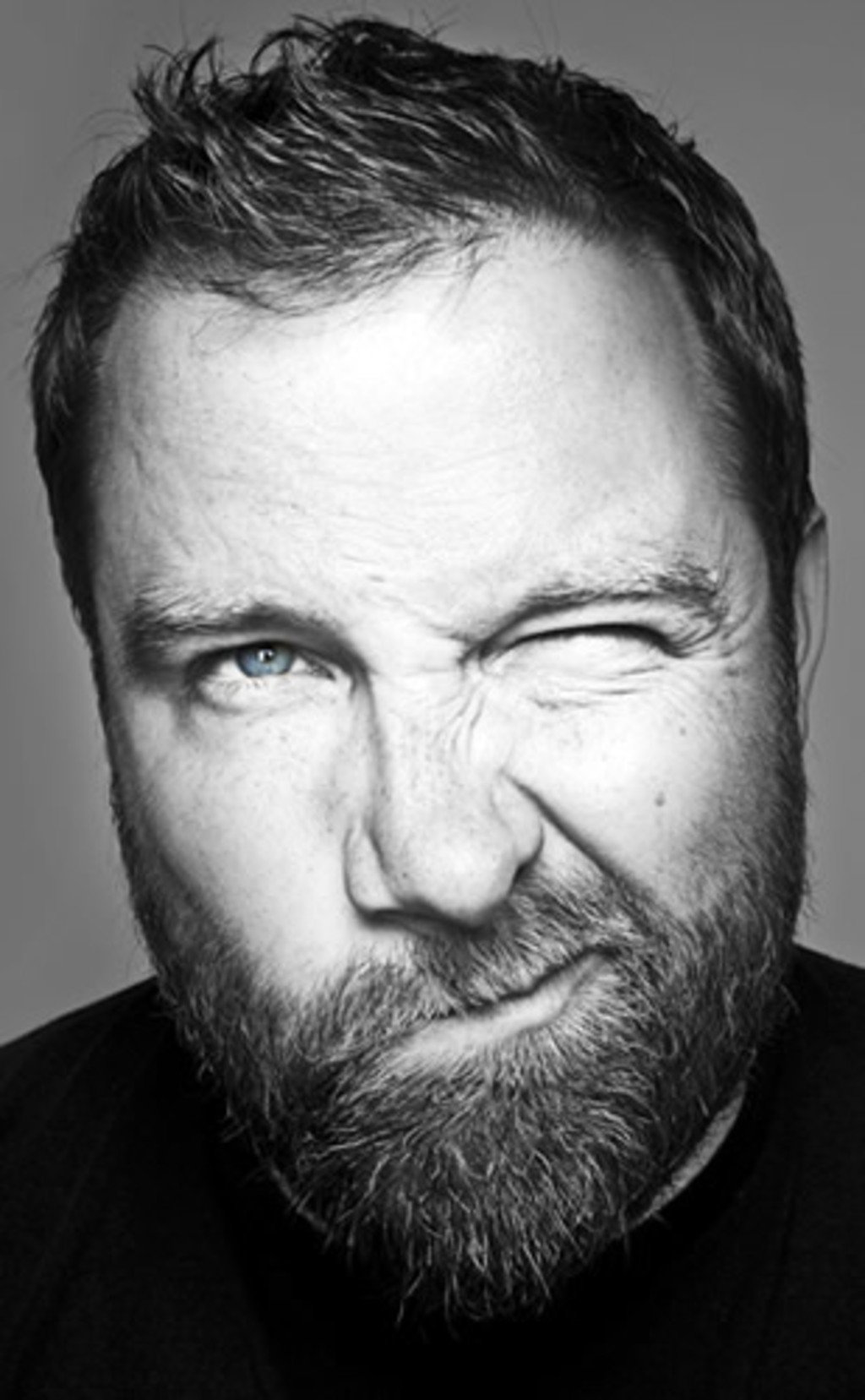 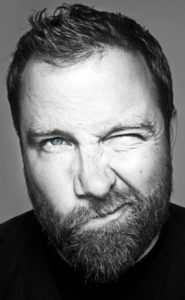 Claude VonStroke is a joke. If I were to hypothesize about its meaning, masturbation would be on the tip of my tongue. Barclay Crenshaw, the dance producer/label owner behind the pseudo-serious alias, slapped the pseudonym onto his first few releases and it stuck. “Deep Throat,” the title of his second record, may have even been part of the insider gag. Single number three, “Who’s Afraid of Detroit,” and especially its accompanying video ended up singing the praises of the city that raised Crenshaw and has been hurting for love and adulation ever since. Vegas may be the new American capitol of mainstream dance music, but Motor City’s former auto heyday once gave way to a thriving underground techno scene that birthed Richie Hawtin, Kevin Saunderson and Carl Craig, and still influences producers to this day. In addition to giving the onetime hotspot a modern anthem, Crenshaw/VonStroke has re-rubbed Saunderson, among others, making his continued allegiance to the sound spawned there clear. Crenshaw takes on SoCo Nightlife’s City Hall Amphitheater this Friday, July 27. Tickets can be procured via CoClubs.com