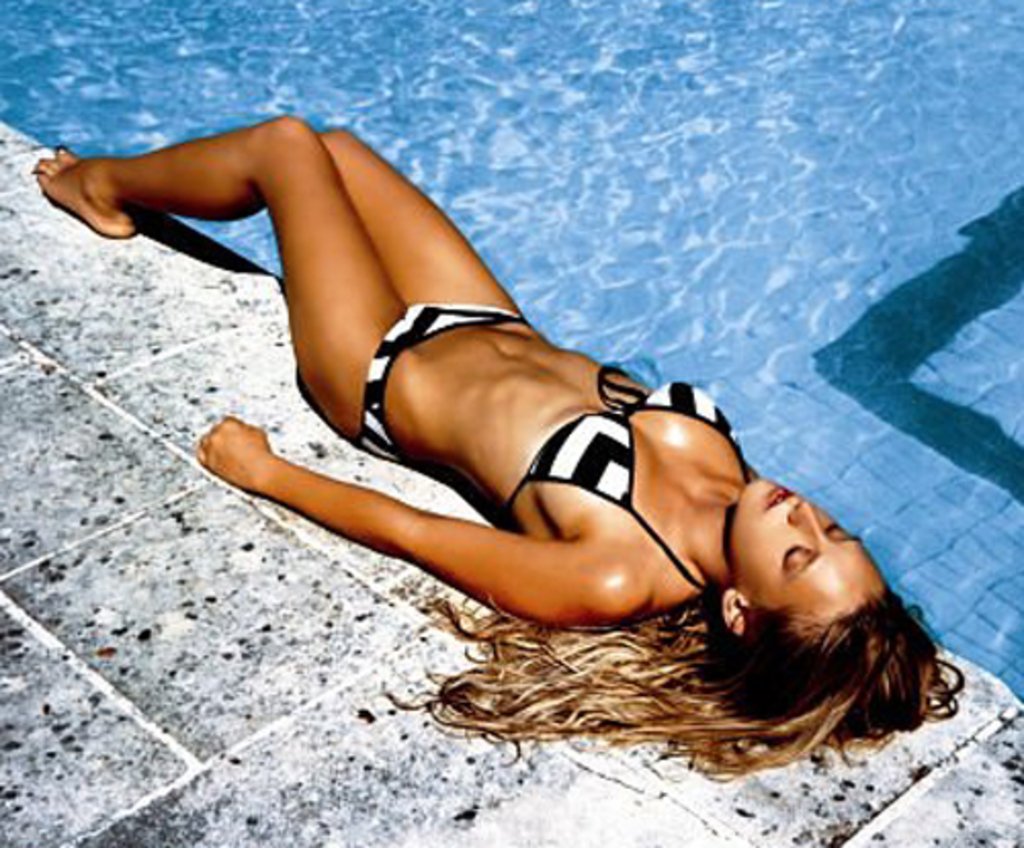 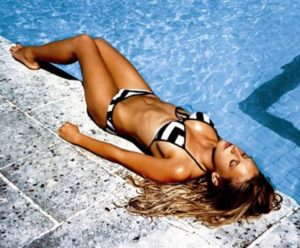 The Ancient Greeks and Romans built them for bathing, athletic training, and nautical games. They were introduced into the modern Olympic Games in 1896. And following World War II, they became a status symbol in households all around the world: Swimming pools.

Today, while water ballet may have fallen out of style, there’s no denying the allure of the quintessential swimming pool scene. A setting that provides a film with instant sex, sophistication, and silliness as half naked bodies interact in a splashy way.

And with the 303 Pool Party Series (July 1st) coming up this weekend, we decided to dive ahead and take a look at some of the Best Swimming Pool Movie Moments.