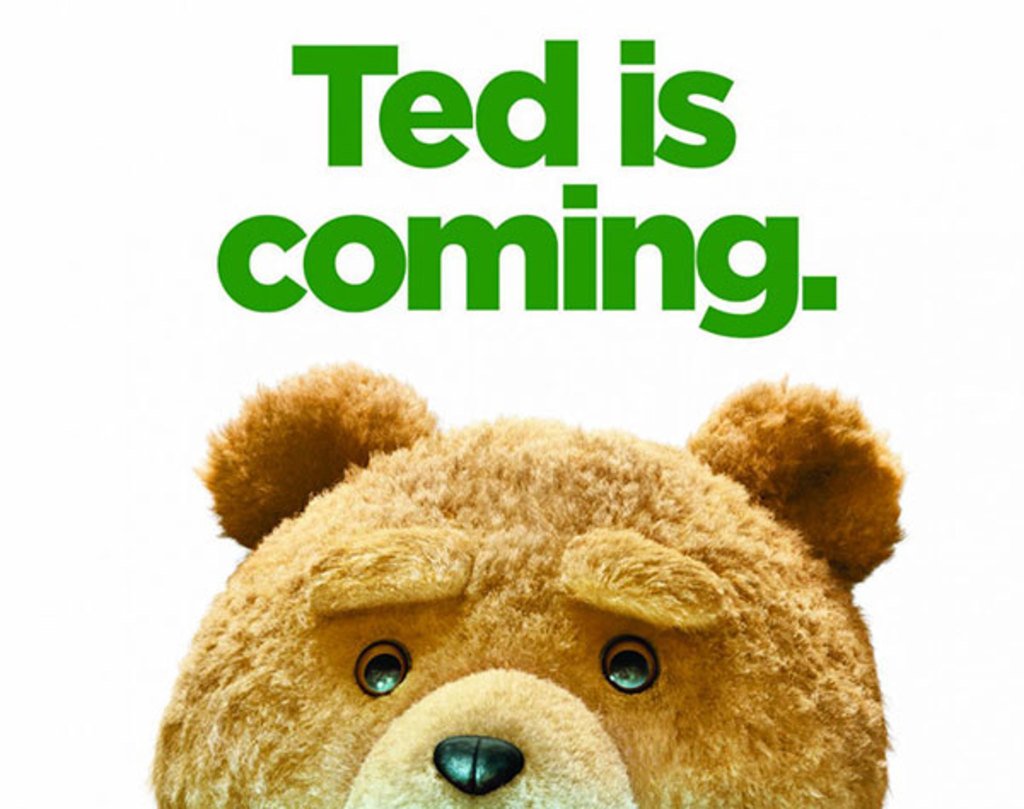 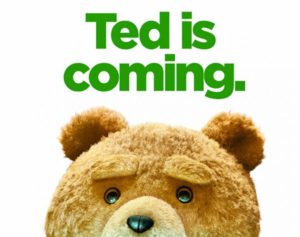 School is out, the summer solstice has passed, the hot weather is upon us, and it’s almost time for the best pool party series of them all: 303’s Pool Party Series (July 1st).

Can’t wait until the 1st? How about grabbing a bucket of popcorn, a frosty beverage, and kicking back in the cool environs of the movie theater? After all, some of the top grossing and most popular films from May/June are still playing in theaters: 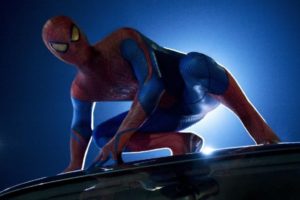 And there’s plenty more to come as Peter Parker transforms into The Amazing Spider-Man (7/3), Scrat continues his search for the perfect nut in Ice Age: Continental Drift (7/13), Jason Bourne and Douglas Quaid are reinvented in The Bourne Legacy (8/3) and Total Recall (8/3), Will Ferrell and Zack Galifianakis tackle  political aspirations in The Campaign (8/10), and Sylvester Stallone and his band of tough guys kick some serious ass, double time, in The Expendables 2 (8/17).

With over 100 new movies yet to be released this summer, there’s a little something for everyone!

Case in point – 5 great, diverse movies here to help you beat back the summer heat. 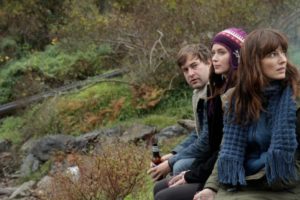 Indy filmmaking at its best. This delicate drama reveals a deep emotional triangle between Jack, who struggles to cope with life after his brother Tom’s death; Iris, Tom’s best friend, who offers Jack her family’s island getaway to help him find peace; and Hannah, Iris’ sister, who is reeling after an abrupt end to a seven year relationship.

Secrets and lies, hopes and dreams are revealed effortlessly as this trio of actors share a catharsis that is deeply moving, rich, and rewarding. Starring Emily Blunt, Mark Duplass, and Rosemarie DeWitt.

Seth MacFarlane’s (Family Guy) first feature film stars Mark Wahlberg, Mila Kunis, and one foul mouthed teddy bear. The premise? A young boy named John Bennett makes a Christmas wish to bring to life his one and only friend, Ted. When the wish comes true, they become best friends. But later in life, John finds himself torn between relationships – keeping his hot new girlfriend or maintaining his friendship with the inappropriate bear.

Say what you will, MacFarlane doesn’t hold back. And this creative, vulgar comedy looks to be the summer’s guiltiest pleasure. P.S. It’s worth noting that the ‘white trash girls’ names’ scene was performed by Mark Wahlberg without the use of any cue cards. 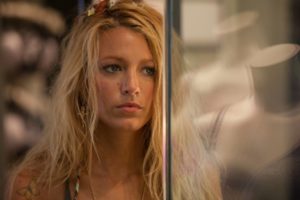 Without Oliver Stone, this is a fairly routine summer drama. Two southern California entrepreneurs, along with the beautiful Ophelia, run a lucrative, homegrown marijuana operation that gets the attention of a Mexican drug cartel. Of course, the cartel wants a piece of the action, but the trio of friends refuses to budge.

With an all-star cast that includes Taylor Kitsch, Blake Lively, Aaron Johnson, Salma Hayek, Benicio Del Toro, John Travolta, Uma Thurman, Demian Bichir, Savages more looks like Oliver Stone’s return to form than the bland Wall Street: Money Never Sleeps (2010). Focusing on the drug trade between the United States and Mexico, it will no doubt, bring about a whirlwind of controversy (Note: For legal reasons, all marijuana in the film was fake).

Batman by Christopher Nolan. That alone should be enough to get you into the theater. But in case you need a little more enticement, try adding the back breaking juggernaut named Bane, played by rising star, Tom Hardy. And an appearance by the seductive Selina Kyle, aka Catwoman, played by Anne Hathaway. Rounding out the trilogy, The Dark Knight Rises takes place some eight years after the events of The Dark Knight as Bane arrives in Gotham City to wreak havoc and pull Batman out from hiding.

While it will be quite the challenge to follow up Heath Ledger’s stellar performance as the Joker, if there’s anyone that can put the pieces together from Knightfall, it’s Nolan. Says a muffled Bane, “When Gotham is in ashes, you have my permission to die.”

Ari Graynor and Lauren Miller wrote and star in this Sundance favorite about two college enemies thrown together under the same roof. Desperate to make end’s meat, they agree to start their own phone sex operation and through their adventures and business pursuits, become genuine friends.