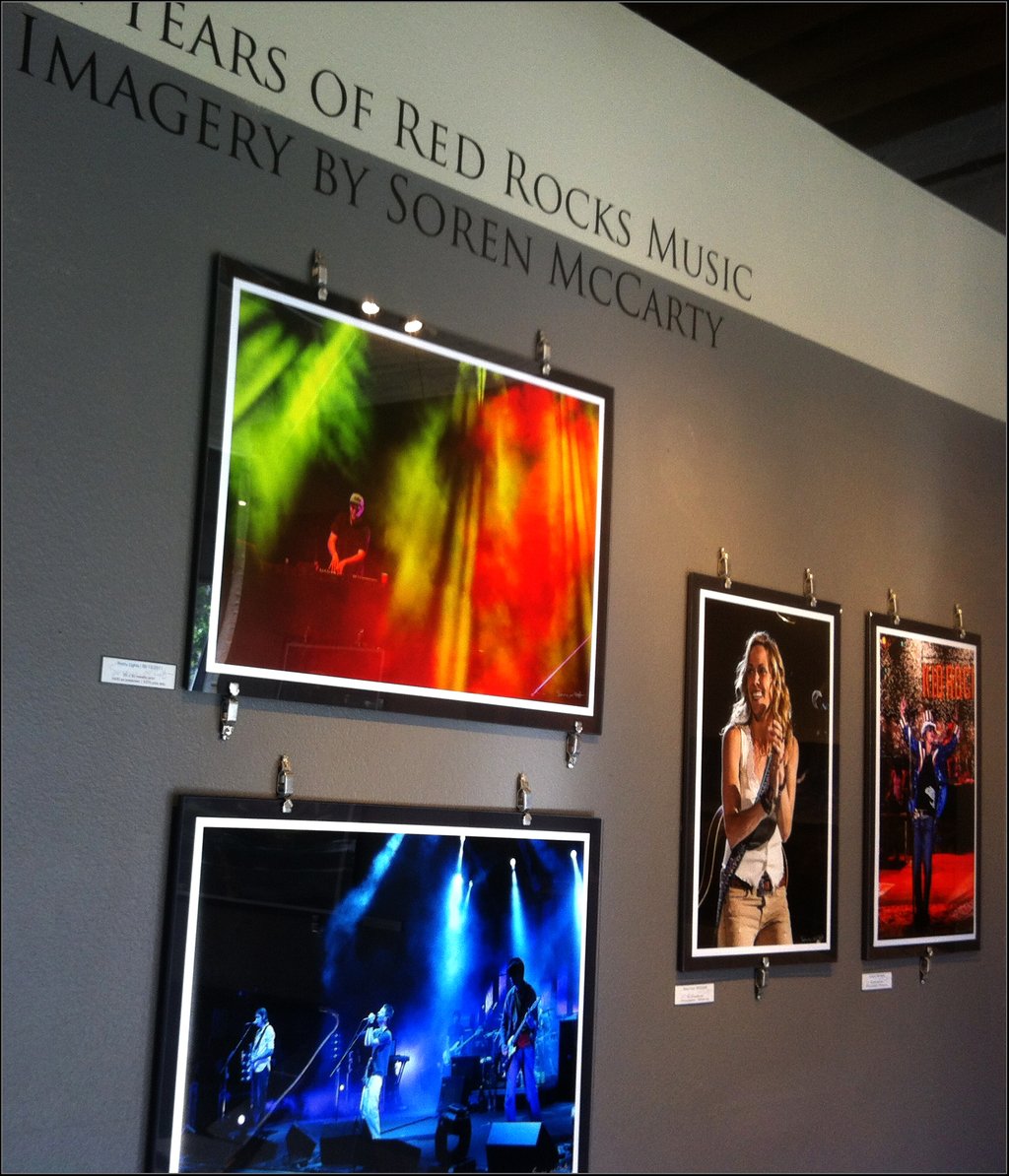 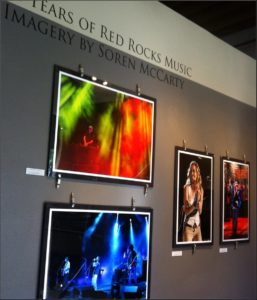 Any Colorado music fan has surely been to and loved Red Rocks’ natural amphitheater in Morrison.  Soren McCarty, an accomplished photographer who has been featured in Rolling Stone, The New York Times, SPIN, Playboy and Time Magazine, shares in that love and is the eye behind the camera in a series titled “Ten Years of Red Rocks Music,” being featured at Denver Photo Art Gallery.

McCarty’s photo exhibit is a collection of his favorite moments from Red Rocks, where he has been photographing events since 2000.  The Colorado native fused his love of nature and music in creating this compilation of his most memorable concerts.  Artists such as the Beastie Boys, Snoop Dogg, The White Stripes, Kings of Leon, Willie Nelson and Jewel are among some of the vivid and colorful shots that McCarty captures of Red Rocks and the experience it offers visitors.

The public only has a few days left to see this gem in person at the Denver Photo Art Gallery in the Santa Fe Art District. The exhibit runs until June 30th, but will also be accessible online to view and purchase prints at www.denverphotoart.com. 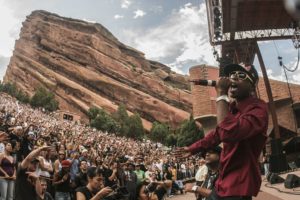