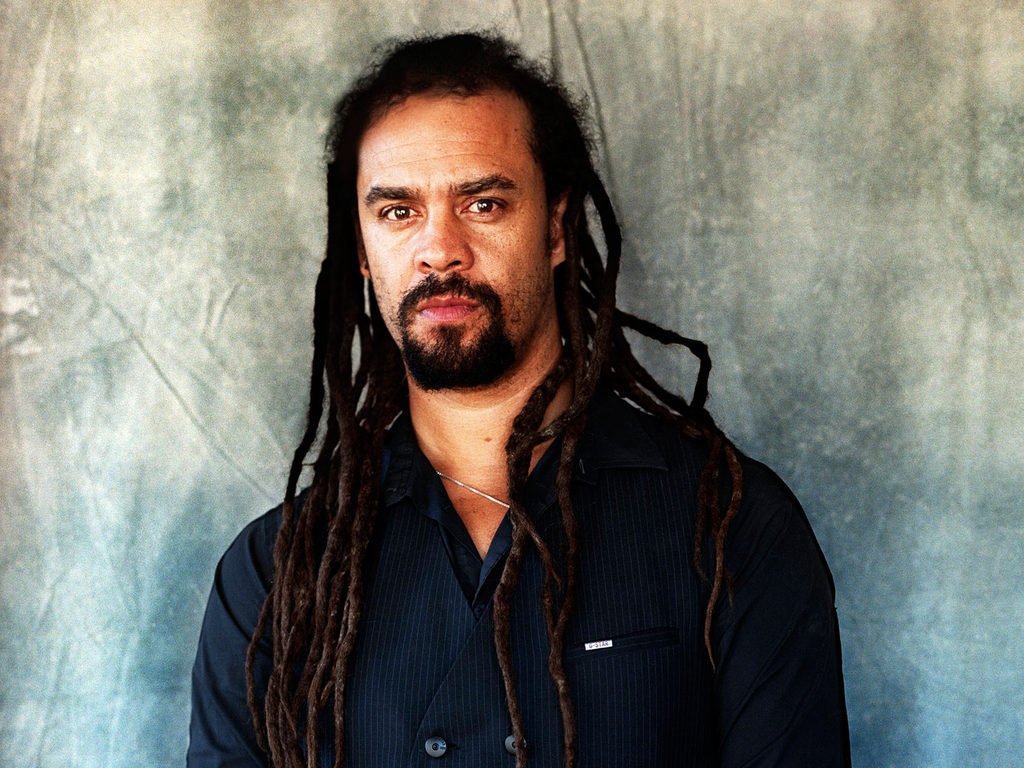 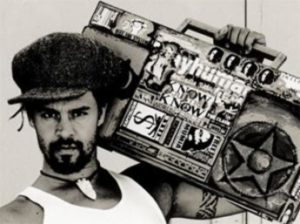 I will never forget my first exposure to Michael Franti. MTV’s recently revived program 120 Minutes was my primary window into music outside the mainstream throughout high school. Prior to Spearhead, Franti was in an alternative hip hop group called Disposable Heroes of Hiphoprisy. He rhymed these lines in the band’s sole promo clip: “Television, the drug of a nation, breeding ignorance and feeding radiation.” The irony of disseminating that particular message via idiot box was not lost on me, but I was still immediately intrigued by Franti’s thought-provoking baritone.

These days, Franti fronts multi-platinum recording and touring outfit Spearhead. His contributions to the planetary dialogue have hardly been limited to radio-friendly ditties, though. Franti has also dabbled in filmmaking, humanitarian work and children’s literature. Where In The World Is Away, his second kids’ book (illustrated by Ben Hodson), schools readers on the importance of reusing and recycling.