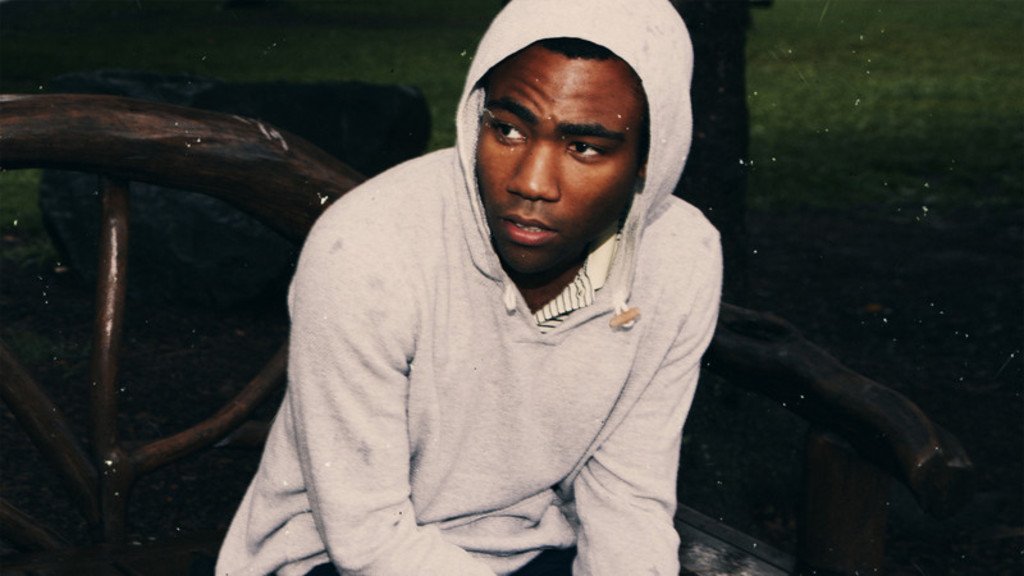 In the entertainment industry, it’s not uncommon for musicians to try their hand at acting, or vice versa. For Donald Glover, aka Childish Gambino, that would just be boring.

A quadruple threat, Glover is a multi-talented actor, musician, writer and comedian. Best known for writing for NBC’s hit show, 30 Rock and starring in the network’s comedy series, Community, Glover has also earned acclaim for his stand-up comedy and rapping under the moniker, Childish Gambino.

Despite numerous projects, the 28-year-old has carved out time in his busy schedule to tour in support of his latest release, Camp. The California-based artist has been on a nationwide, five-month tour since March, making stops on the festival circuit, including Coachella and the upcoming Bonnaroo Music & Arts Festival. Tonight, Glover performs as Childish Gambino at Ogden Theater.

Glover’s work as Childish Gambino quickly earned the attention of fans and critics alike, setting himself apart from other rappers with smart lyrics, relatable content and an indie sensibility. Notably, Camp is refreshingly original – the album doesn’t feature any guest artists or samples. A departure from his previous work, Glover says Camp is “the most honest” he has been, musically, featuring darker topics and a heavier sound.

If Glover’s show in Boulder at Fox Theatre last year is any indication of how tonight’s show will be, fans should expect a high energy, raucous performance and non-stop dancing. Glover’s background as a DJ (is there anything he doesn’t do?) is apparent in his work, with danceable beats sitting under his clever, biting lyrics.

Tickets are still available and can be purchased at Ogden Theater’s box office. Doors open at 7 p.m. and show starts at 8 p.m.