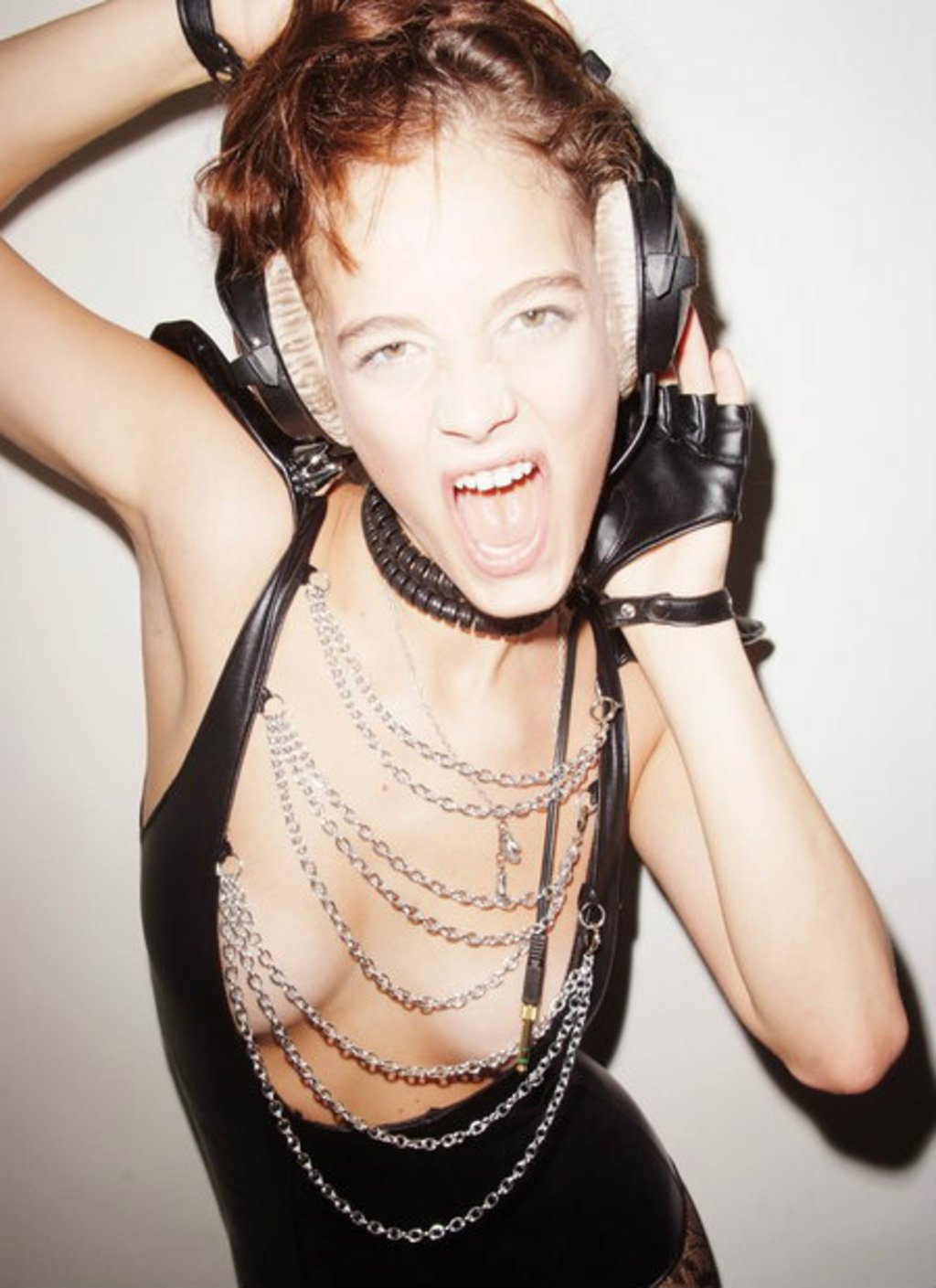 Pool party patrons can expect a new face behind the decks this Sunday. Model and former New Yorker Cassie Stevens is set to share the control booth with Global Dance co-founder and 303 resident Ecotek. Stevens has gotten around in her relatively short career thus far–NYC, Atlantic City, LA and even India and Paris have all been graced by the beauty’s beats. Gotham saw so much of her in 2010 that she got called one of its “Top 10 Sexiest” by The Post—no small feat in a city filled with Hiltons and a zillion head-turning socialites. Larimer Square’s Wicked Garden has been Stevens’ primary DJ digs since migrating to the Mile High earlier this year, but helming 303 pool parties should suit her like a Body Glove. Ticketless? Procure them here.